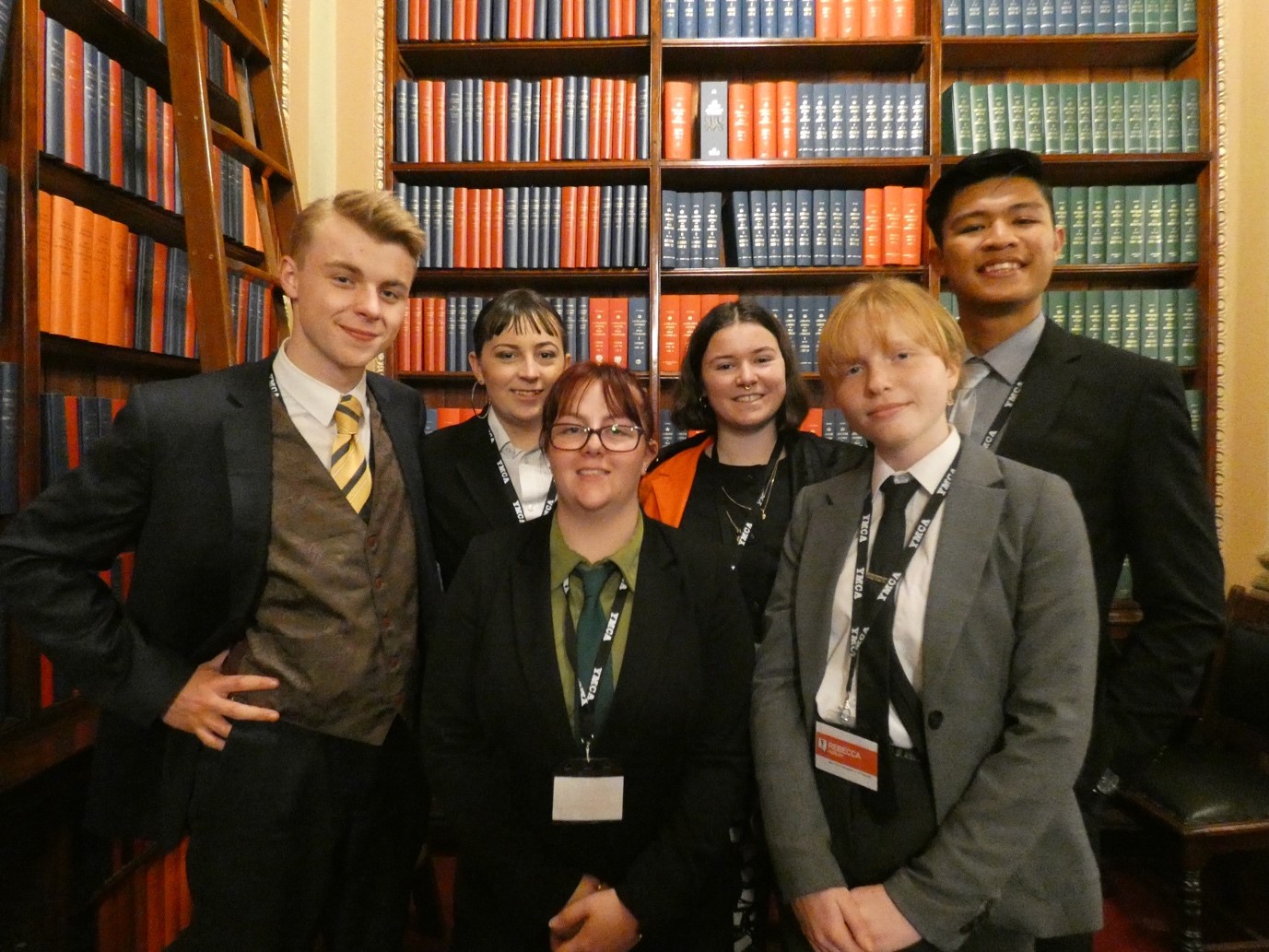 Anhar Al-Shameri, a member of the YMCA Youth Press Gallery

A GROUP of Wellington Shire students are one step closer to improving public transport accessibility in regional areas, after successfully passing their bill at the 2019 YMCA Youth Parliament.

The bill hopes to address the lack of public transport in regional Victoria, and make regional areas more accessible.

Student Lucy Capurso said an update to public transport systems in regional Victoria was necessary to provide equal opportunities to all Victorians.

“It will also help many towns to increase their economic growth,” Mr Reyes-Eames said.

The team argued the proposed changes would have further benefits for the environment.

“It would reduce the need for individuals to drive their cars, leading to a decrease in greenhouse gas emissions,” Ms Capurso said.

The bill will be passed onto the relevant government minister for consideration.

In the program’s 33-year history, more than 30 bills have gone on to become Victorian legislation.