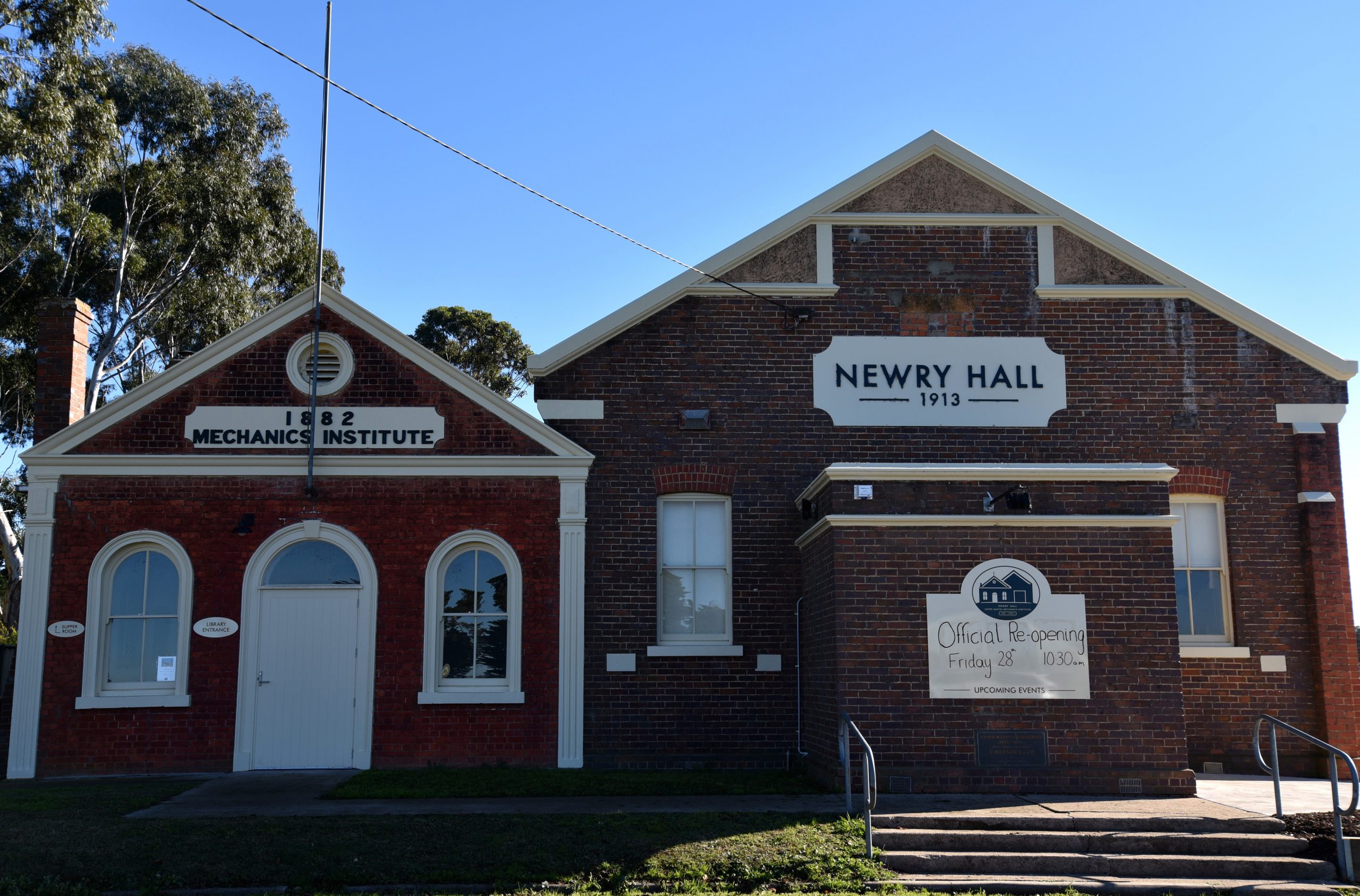 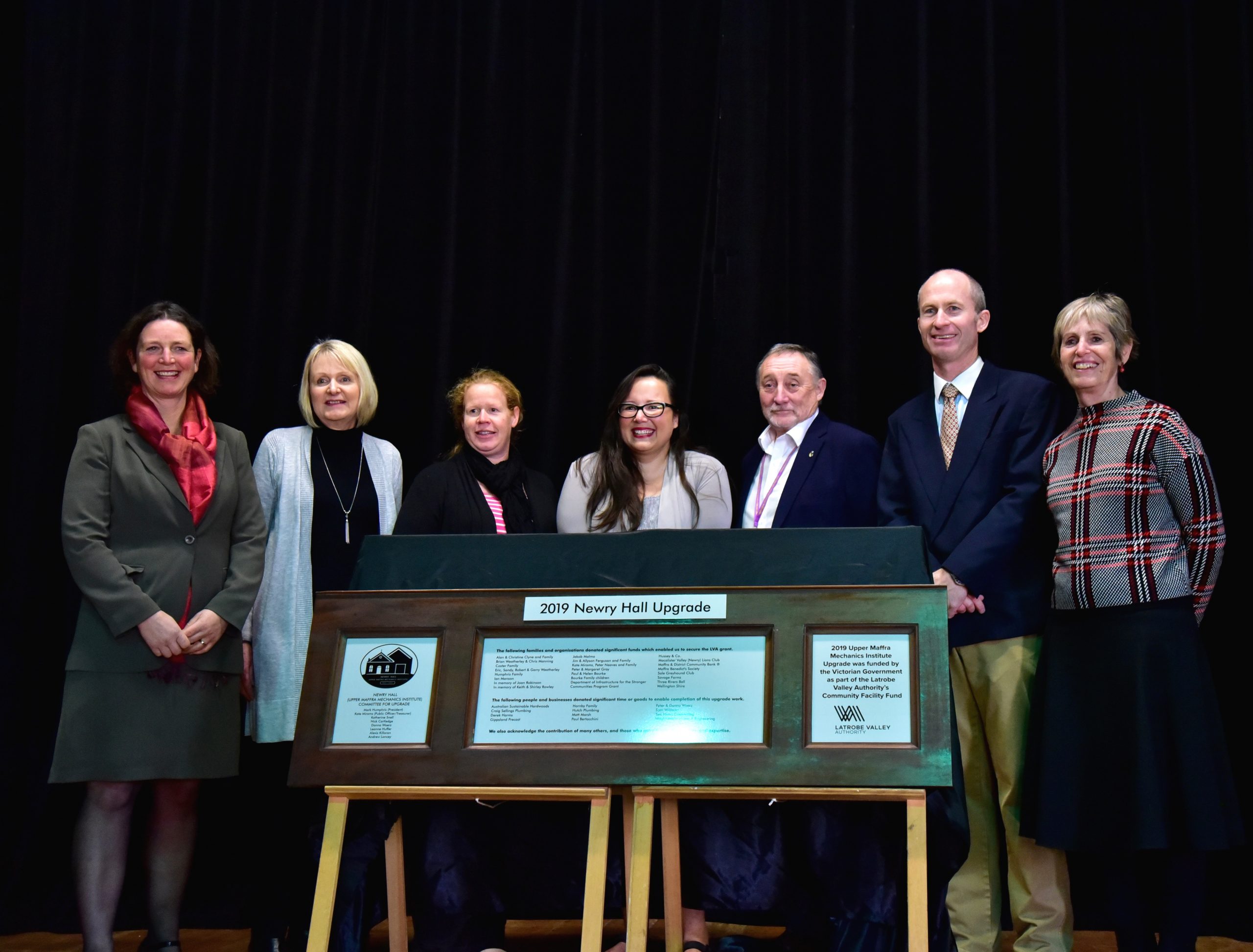 THE newly-redeveloped Newry Hall has been officially reopened, following an extensive 12-month refurbishment.

The hall has been upgraded to help attract higher-profile events and live music performances, as well as providing better facilities to host private events like birthday parties and weddings.

The refurbishment has taken place inside and out, with works including new acoustics and a high quality sound system, projector screen, stage curtains and lighting, kitchen refit, heating and cooling upgrades, supper room and library refurbishment, signs, storage, and all-abilities parking and access.

More than 50 people volunteered their time, skills and expertise during the construction stage, as well as about 40 local businesses who provided services including lighting and audio visual specialists, electrical contractors, cabinet makers, and sheet metal businesses.

Newry Hall committee president Mark Humphris said it was a proud moment to see the hard work come to fruition.

“It was an incredible call to arms – to get so many people happy to help out made it all worthwhile,” Mr Humphris said.

“Working with an old hall isn’t easy and it took a while to engage contractors, but to a lot of people it was more than just a job.”

The impetus for the upgrade came after the hall held a fundraiser movie night to raise money for the water supply.

“There were 150 people there, and the feedback we got was that hardly any of them could actually hear the movie,” Mr Humphris said.

“We originally thought we should do something about the acoustics, but then through guidance from the Latrobe Valley Authority they told us to think bigger than just a quick fix.”

The LVA contributed more than $220,000 for the upgrade, along with the state government, and the Newry Hall committee raised a remarkable $26,000.

“When we needed community members to get matching funds we were able to, which was amazing,” Mr Humphris said.

“What can’t be measured is the multiplier effect of social engagement through the upgrade.

“It’s been a great enabler for more of us to get together and learn.”

In a fitting gesture, the plaque was made using timber from the hall’s old piano.

Ms Shing congratulated the Newry community on the way in which it had taken on the project so wholeheartedly.

“The Newry Hall refurbishment project is a fantastic example of what can be achieved by regional communities bringing together their passion, skills and expertise to create something truly special,” Ms Shing said.

“Community halls play such an important role in our regional communities, helping to bring people together to socialise, celebrate and connect.”

The Newry Hall accommodates many local user groups, and is a popular venue for functions, parties and meetings.

Mr Humphris said the challenge now would be to ensure the hall acted as a place for people to connect together for generations to come.

“Our busyness has become a virtue and we’ve got less time for things, so our collective challenge in the community is to bring people face-to-face,” he added.