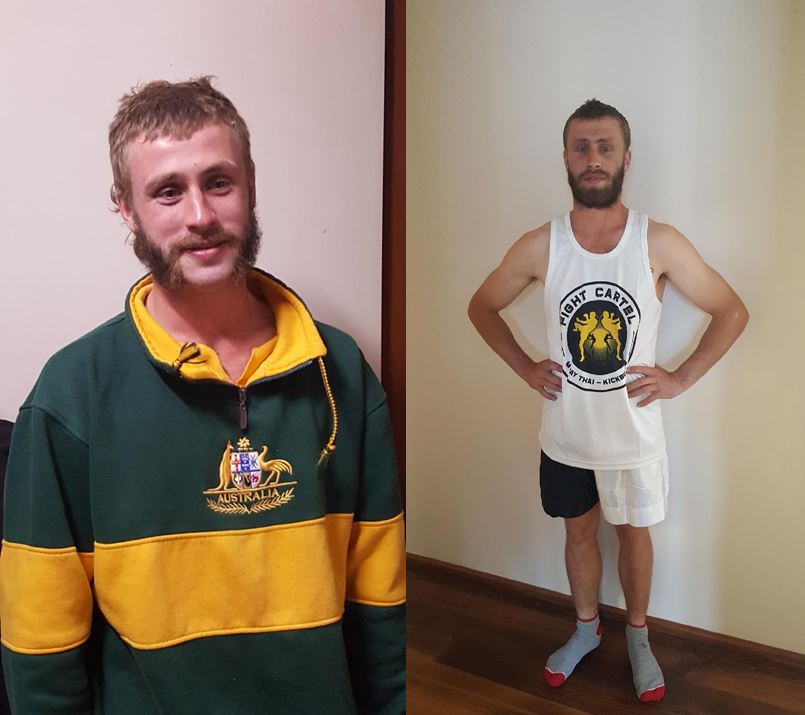 Police are continuing to search for missing man Jeremy Boyden after he went missing in the Wongungarra area Friday afternoon.

The 23-year-old Ferntree Gully man was last seen on Dargo High Plains Rd, near the Bicentennial Track, north of Dargo about 5pm.

Local police, Search and Rescue officers and the Air Wing with assistance from SES and local bushwalkers recommenced the search about 9am Saturday morning.

Police and family have concerns for Jeremy’s welfare due to the length he has been missing. He was last seen wearing a green and gold jumper and blue tracksuit pants and is believed to be only wearing one runner.

Investigators also believe he is in the company of a dog, a white and brown Jack Russell named Rocky.

Police have released images of Jeremy in the hope that someone can provide information on his whereabouts.

Anyone with information has been asked to phone Sale Police on 5142 2200.