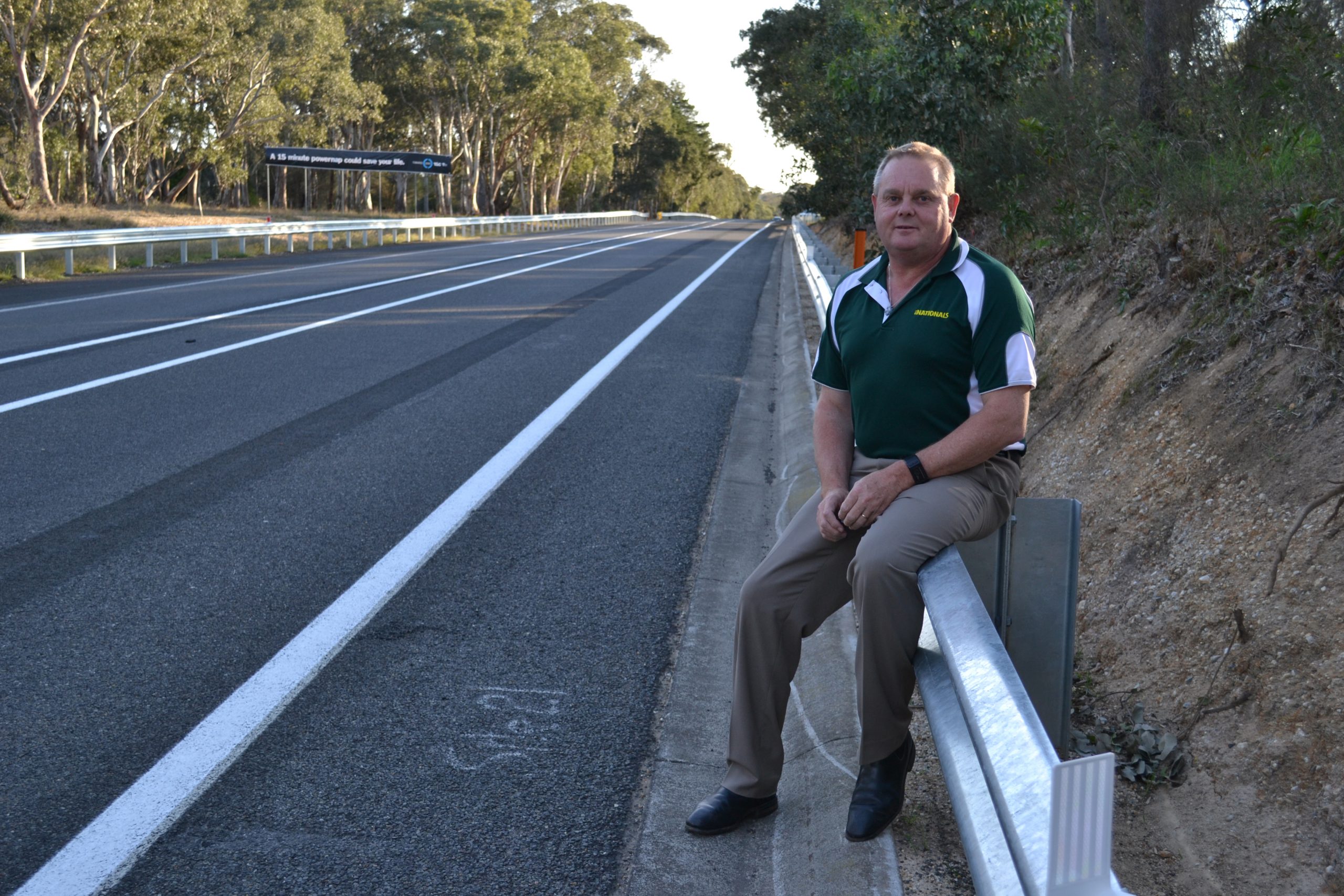 STATE Roads Minister Jaala Pulford’s claims that flexible steel guard rails on the Princes Highway between Sale and Bairnsdale were what “was preferred by the community” are under the spotlight.

In responding to a question in parliament from Gippsland East MLA Tim Bull, asking why steel guard rail was being installed when community information sessions suggested it would be wire rope barrier, the minister’s written response stated:

Mr Bull has questioned the minister’s claim, and said all data provided in the consultation sessions referred to “wire rope barriers”.

“Having attended two of those sessions, the data all referred to the barriers being wire rope and I cannot recall any such requests being made by the community, so can only assume that if it exists, it was submitted online,” he said.

“I will now ask the minister to provide me with copies of these submissions requesting steel rail.”

Mr Bull said the minister accused him of undermining the project for “cheap political gain” and that the Opposition had a “crusade against life-saving safety barriers”.

“This could not be further from the truth and is disrespectful to the people of the region who have raised these questions with me and want them answered,” said Mr Bull.

“Throughout this entire process, I have repeatedly said – and will say again – I am not opposed to safety barriers, but want them to be installed in the right locations and with proper community consultation and not a blanket roll out.

That has not occurred on this occasion.

“For instance, if the original plan was right, why has the government considerably altered its plans to not install roadside barriers along 25 kilometress that was originally planned to have them – and why are they removing barriers in some locations where they have been installed?

“On top of this, Regional Roads Victoria has admitted its community consultations ‘could have been done better’.”