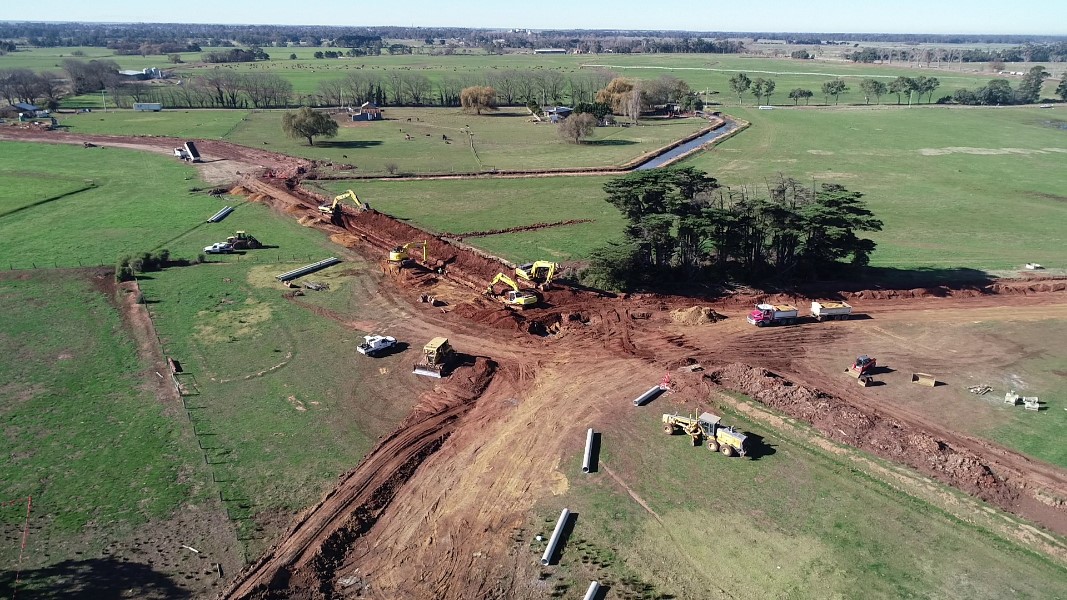 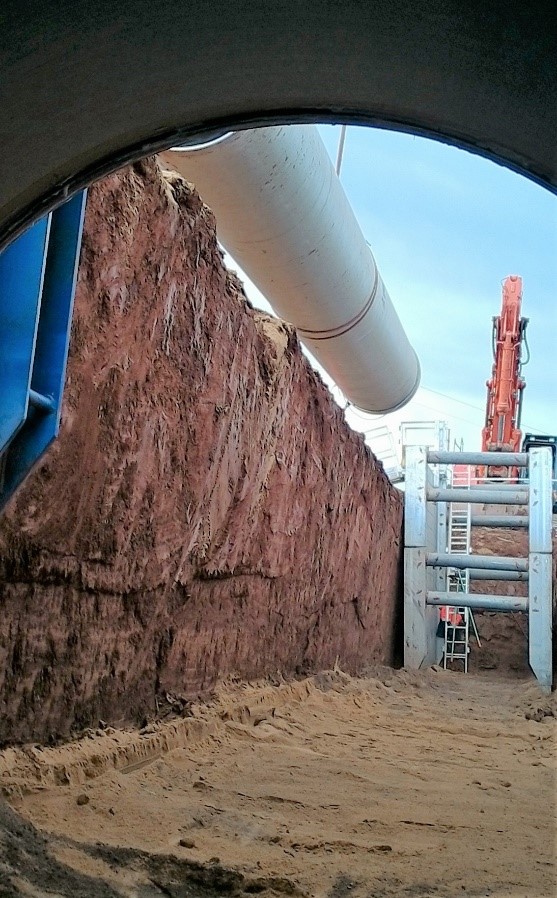 THE major pipeline stages of the $60 million Macalister Irrigation District modernisation are nearing completion this week.

Over the past six months, contractors working for Southern Rural Water have replaced ageing and inefficient channels with more than 31 kilometres of pipeline throughout the Tinamba and Mewburn Park area.

Added to the earlier stages in 2017-18, this brings the pipeline installed to a total of more than 40km.

The $60 million four-year project is jointly funded with $20 million each contributed by the state and federal governments, and Southern Rural Water on behalf of its customers.

Macalister modernisation manager Mark Poole said the pipeline part of the project had just passed its peak construction period, with final reinstatement work and removal of redundant channels and structures continuing through to October.

Mr Poole said the team’s focus remained on ensuring customers have access to water for irrigation at the start of the season in mid-August.

“Anyone travelling the Rosedale to Maffra roads, and across Tinamba area, can’t have failed to notice the sheer volume of work underway,” he said.

“We’ve had four contractors working across several fronts, which has involved 32 road crossings, 74 properties and more than 50 items of large plant and machinery working on various sites.”

“Importantly, our contractors and sub-contractors have put in more than 33,000 hours on these stages, with outstanding safety results.

“The way they have cooperated and worked together on such a complex project on multiple fronts is to be commended.”

The winter works program includes outlet configuration and tests. The pipeline work is expected to be completed in time for the start of the irrigation season in mid-August but other associated project works will continue through to October.

The final stage of the project in 2020 will upgrade channels throughout Riverslea with new regulators, and replacing a limited number of Dethridge wheels with a modern outlet.