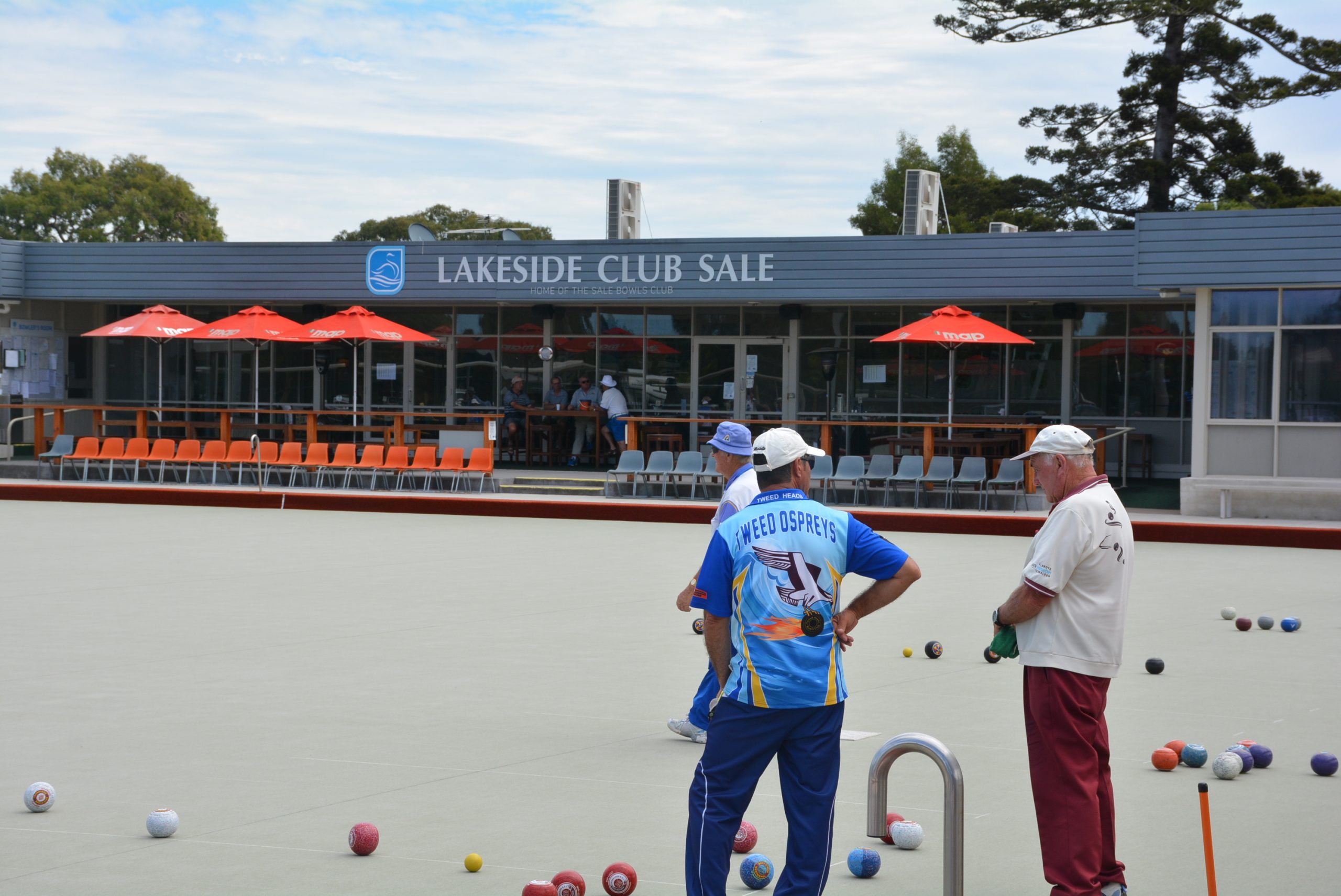 THE Lakeside Club in Sale and about 160 patrons were left disappointed and out of pocket after Saturday’s shock, 11th-hour announcement that guest speaker James Hird wasn’t coming.

Hird had originally been scheduled to talk at the club on July 13 and was expected to share his experiences of the 2012 Essendon saga that shook the Australian rules football world.

However, he was forced to cancel just days before the event because of “business commitments”.

When the event was rescheduled for last Saturday, patrons were given the option of obtaining a refund or rolling their tickets over to the new date.

Club chairman Ian Jones said most people were happy to support the club and turned up on Saturday expecting to see Hird, only to be told just before 11pm that he couldn’t make it due to “family commitments”.

Former Essendon favourite Jobe Watson, who was controversially forced to relinquish his Brownlow Medal over the drugs scandal, took the stage about 9pm to save the night and keep patrons entertained.

Mr Jones said the no-show by Hird was disappointing for the club, which had paid $3000 of a $5000 fee, as well as for patrons, who had paid $50 each to listen to the football legend.

He said he wanted to reassure the community that the mistake was out of the club’s hands, as they were told several times through the night by event manager John Elliott that Hird was “on his way”.

“Then late into the night, after 10.40pm, he finally got on stage and admitted that Hird wasn’t coming,” he said.

“We were very disappointed with the way it was handled, because it has let patrons down and it has challenged our credibility and integrity,” Mr Jones said.

Passionate Bombers fan Sheryll Woodall of Longford booked a table with five friends for an opportunity to meet the former player and coach James Hird and hear first-hand about the scandalous episode that nearly destroyed a club.

But Ms Woodall said despite their disappointment, they were thrilled to hear the “brilliant” Jobe Watson’s side of the story, and enjoyed his openness and warmth with the crowd.

“Jobe was fantastic and it was a great night in the end, and I actually feel sorry for the Lakeside Club because it wasn’t their fault,” she said.

“Even though it was disappointing to be told all through the night that Hird was coming, only to be let down so late, it was still a great evening.”

Ms Woodall said she believed Watson had been unhappy with the debacle, as she had seen him walk out “in anger” after the event.

The last-minute Saturday night pull-out by Hird was a blow for the Lakeside Club, which has been working hard to pay off a significant tax liability that had threatened its closure earlier this year.

But Mr Jones said he did not believe the James Hird issue would overshadow the club’s good standing in the community, or affect future events.

He said the club had implemented improvements this year and was in a “much better” financial position after coming to an arrangement with the Australian Taxation Office to meet its “obligations”.

The club had strong support from the community, and would build its presence in the shire as a function venue, bowls club and restaurant, he added.

Mr Jones said he was still waiting for a determination by the gaming regulator to sell six of the club’s gaming machines to Sporting Legends to reduce its debts.

The club also aims to sell another four gaming machines to a venue outside the shire.