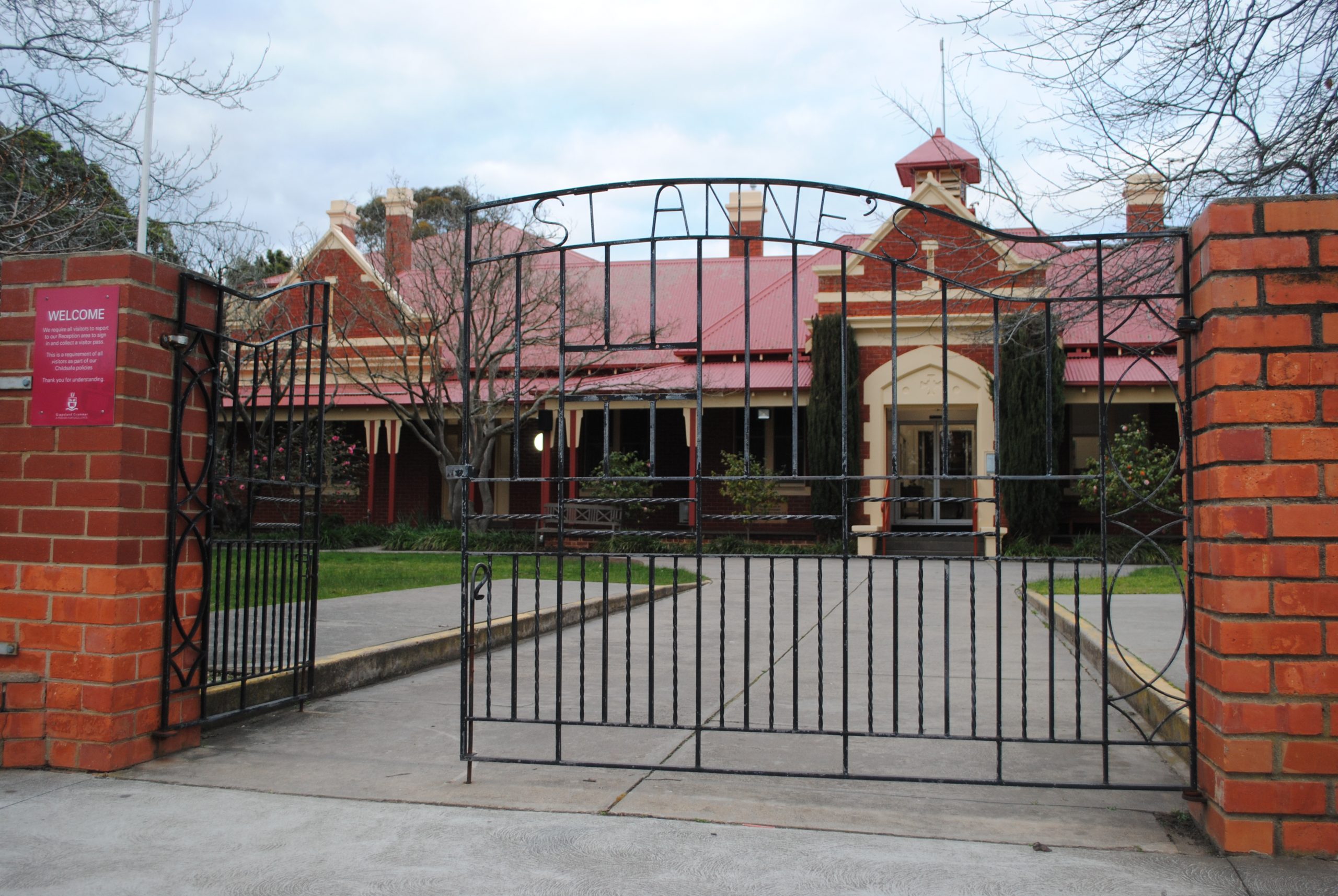 FORMER Gippsland Grammar school teacher Phillip Douglas Hazeldine has escaped jail after a judge handed him a 12-month sentence, suspended for two years, for sexually assaulting a boy on a school camp.

Sentenced on Tuesday, Hazeldine, 72 from Ballarat, pleaded guilty at the Latrobe Valley County Court last week to unlawfully and indecently assaulting the boy multiple times in the 1980s.

He had been employed as a special education teacher at Gippsland Grammar’s junior campus between 1971 and 1987, and had been jailed in 1998 over similar offences at the school.

Hazeldine had been jailed in 1998 over similar offences at the school, when he pleaded guilty to offences relating to six victims from Gippsland Grammar, all from the same period.

The first of his victims came forward in 1997, and in 1998 Hazeldine was sentenced to two years with a minimum of 12 months, and ordered to complete a sex offenders’ program.

In 1986 Hazeldine agreed to leave Gippsland Grammar and went to Ballarat to work for the Department of Human Services.

The remainder of the sentence was suspended for two years.

But that sentence was quashed after he had spent just two months in prison because the Magistrates’ Court had no jurisdiction to pass sentence in the matter.

The case was forwarded to the County Court in 2003, when Hazeldine was sentenced to two years and 11 months’ jail, wholly suspended.

A former Gippsland Grammar student and victim of Hazeldine’s, whose evidence was crucial in having him convicted and jailed in 2001, was appalled at the latest sentence, saying he was “angry and disgusted”.

“What was the point of the Royal Commission into Institutional Responses to Child Sexual Abuse?”

The former student, who was seven years old when he became a victim of Hazeldine, said this latest sentence was wholly inadequate given Hazeldine’s history of offending.

“Here we are handing out excuses.”

The man, who is now in his 50s, said the repercussions of the offending were still with him, as he suffers from PTSD and is no longer able to work full time.

He said the fear generated by the offending was still with him.

“It’s times like this when I feel like that seven-year-old little boy, all over again,” he said.

However, the man still sees himself as one of the “lucky ones” in obtaining some justice.

“I got to see him [Hazeldine] handcuffed and walking out of court to go to jail,” he said.

“I will never forget the sound of the big door closing ‘BANG ‘, and he was gone out of the court room.

“[It was] a very powerful feeling that has helped me.

“I wish all victims could get that opportunity, [but it is] sadly not happening enough.

He called on the Department of Public Prosecutions to appeal the verdict.

“What deterrent does this sent to the community to stop paedophiles offending?” he questioned.

“What sort of justice does this send to the victim?

“What he did to the boy is outrageous”.

‘Michael’ said while the attacks by Hazeldine lasted 10 to 15 minutes, the victim was damaged for life, and he would have expected a custodial sentence based on recent similar cases where perpetrators received five to six months in jail if they pleaded guilty.

‘Michael’ said he was also approaching political leaders to advocate for tougher jail sentences for paedophiles.

“The school recognises it cannot have been easy for those bringing charges forward,” Mr Baker said.

“On behalf of the school, I apologise for the hurt that has been caused to them and to their family.

“Gippsland Grammar regards itself as a caring community and, while we cannot undo the events of the past, we can acknowledge our responsibility and try to assist everybody in moving forward positively from them.”

In 2007, the school and Anglican diocese of Gippsland held a ‘ healing service’ at St Paul’s Cathedral in Sale for victims of sexual assault at the hands of the former Gippsland Grammar teacher.

At the time, then Bishop John McIntyre said holding the service was “essential” to help victims and their families.

Survivors & Mates Support Network (SAMSN) is a not-for-profit organisation working to increase public awareness of the effects that childhood sexual abuse can have on men in their adult lives.

For more information about SAMSN, visit www.samsn.org.au, which also has links to other related organisations. Lifeline (phone 13 11 14) and Beyondblue (1300 22 4636) also offer support.

Current and historical institutional child sex abuse victims are welcome to confidentially email ‘Michael Advocate’ at michael.advocate@outlook.com, or phone him on 0475 410 200.