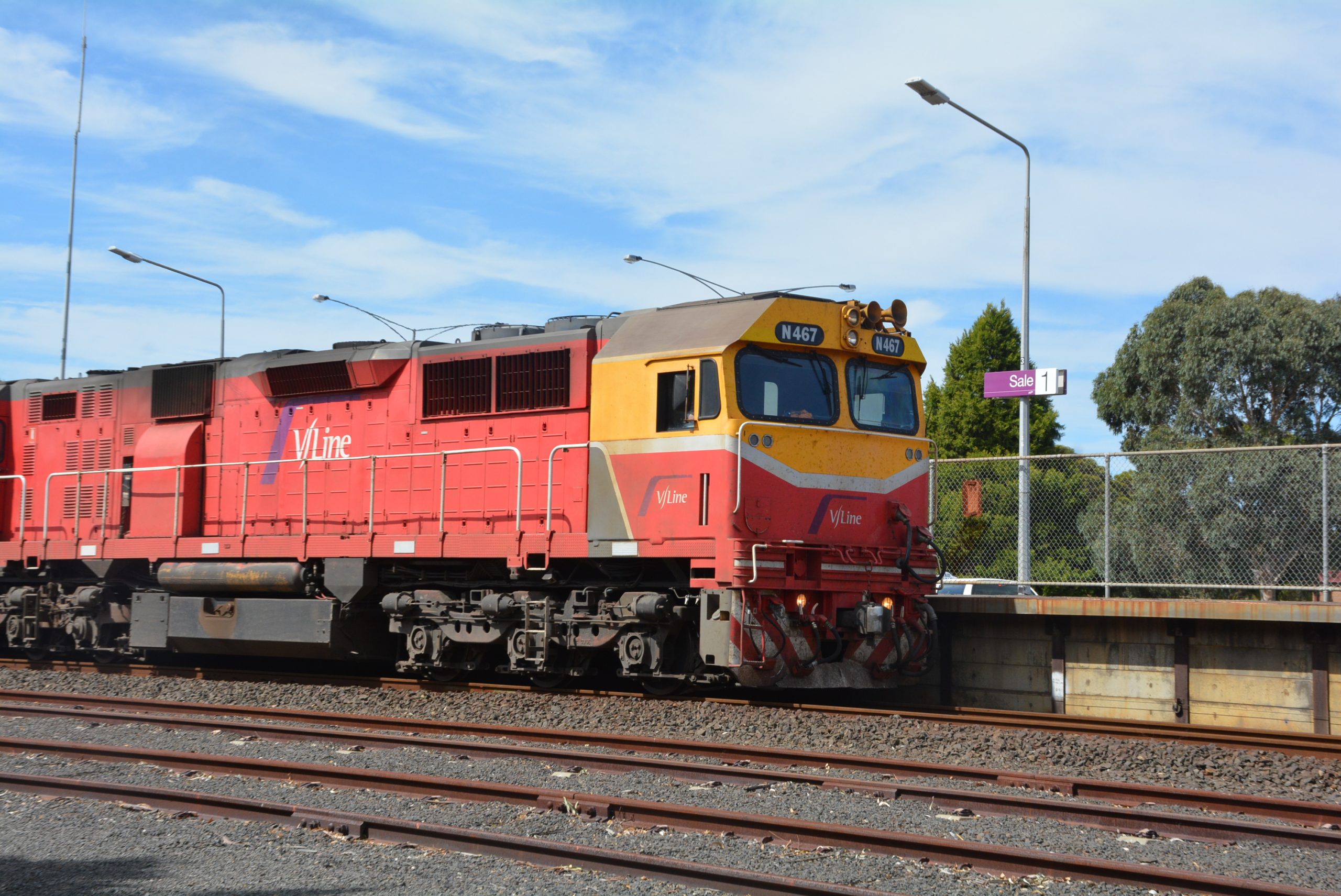 THE state government has blasted rumours that it still has plans to terminate Gippsland trains at Pakenham, calling them “blatant scaremongering”.

After the issue was raised in parliament last week by Morwell MLA Russell Northe, Transport Infrastructure Minister Jacinta Allan refused to rule out a future change to the Gippsland line, sending the rumour mill into overdrive.

At the time, Ms Allan told parliament that a plan to build a third platform at Pakenham was to give passengers the “choice” to switch to a metro train.

But Gippsland South MP Danny O’Brien said that response raised serious concerns, and has called on the minister to “guarantee” there will be no termination of Gippsland trains at Pakenham. This week, a government spokesman insisted the rumours were unfounded.

This week, a government spokesman insisted the rumours were unfounded.

“This is blatant scaremongering – there are no plans to terminate Gippsland trains at Pakenham,” he said.

“We’re getting on and delivering better services for Gippsland passengers – with the Gippsland Line and Pakenham superstation upgrades providing more choice and flexibility.”

The spokesman said passengers already had the option of changing trains at Pakenham and getting on a Metro service to continue their journeys.

A “superstation” at Pakenham would mean a dedicated V/Line track and third platform to manage interactions between regional and metropolitan trains at the new station, he said.

The spokesman said an additional platform at Pakenham would better separate regional services from metropolitan train movements accessing the new stabling facility at Pakenham East, and eliminate the “bottleneck” that can cause delays to Metro and V/Line services.

The state government is also removing four level crossings in Pakenham, as part of 75 level crossings to be removed by 2025, allowing for the preferred option of elevating the rail line for a new superstation at Pakenham.

The spokesman said removing 17 level crossings along the Pakenham line would help to improve reliability for all Metro and regional trains that use the line.

The removal of V-Line trains from the metropolitan rail network is not a new discussion, and has been on the table several times as a way of reducing overcrowding.

For years, trains from Gippsland have reached a bottleneck at Pakenham, in Melbourne’s east, when trains transfer from the regional rail network to metropolitan train lines.

Citizen juries were introduced in 2016 by Infrastructure Victoria to bring together randomly selected people to deliberate on what to do to meet Victoria’s infrastructure needs. Like a court jury, the group considers evidence and hears from experts before delivering a verdict.

However, at the time of the jury’s recommendation, then Transport Minister Jacinta Allan said the government was not considering the recommendation.

Committee for Gippsland chief executive Jane Oakley called the rumour an “old chestnut” that could be laid to rest with transparency.

Ms Oakley will be part of a ‘One Gippsland’ delegation – along with representatives of Regional Development Australia Gippsland and the Gippsland Local Government Network – going to Canberra next Tuesday to talk about transport plans for Gippsland.

Ms Oakley said the committee was advocating for “transparency” and open communication in regards to any changes planned for the transport network.

The committee met with Public Transport Minister Melissa Horne about four months ago, who assured them any changes would be “about choice”.

Ms Oakley said Gippsland business and advocacy groups had long called for better train services, including a dedicated line or quadrupling of the line from Dandenong to Melbourne.

“The committee will continue to advocate for a dedicated Gippsland line, better services to Melbourne and more timely services,” Ms Oakley said.