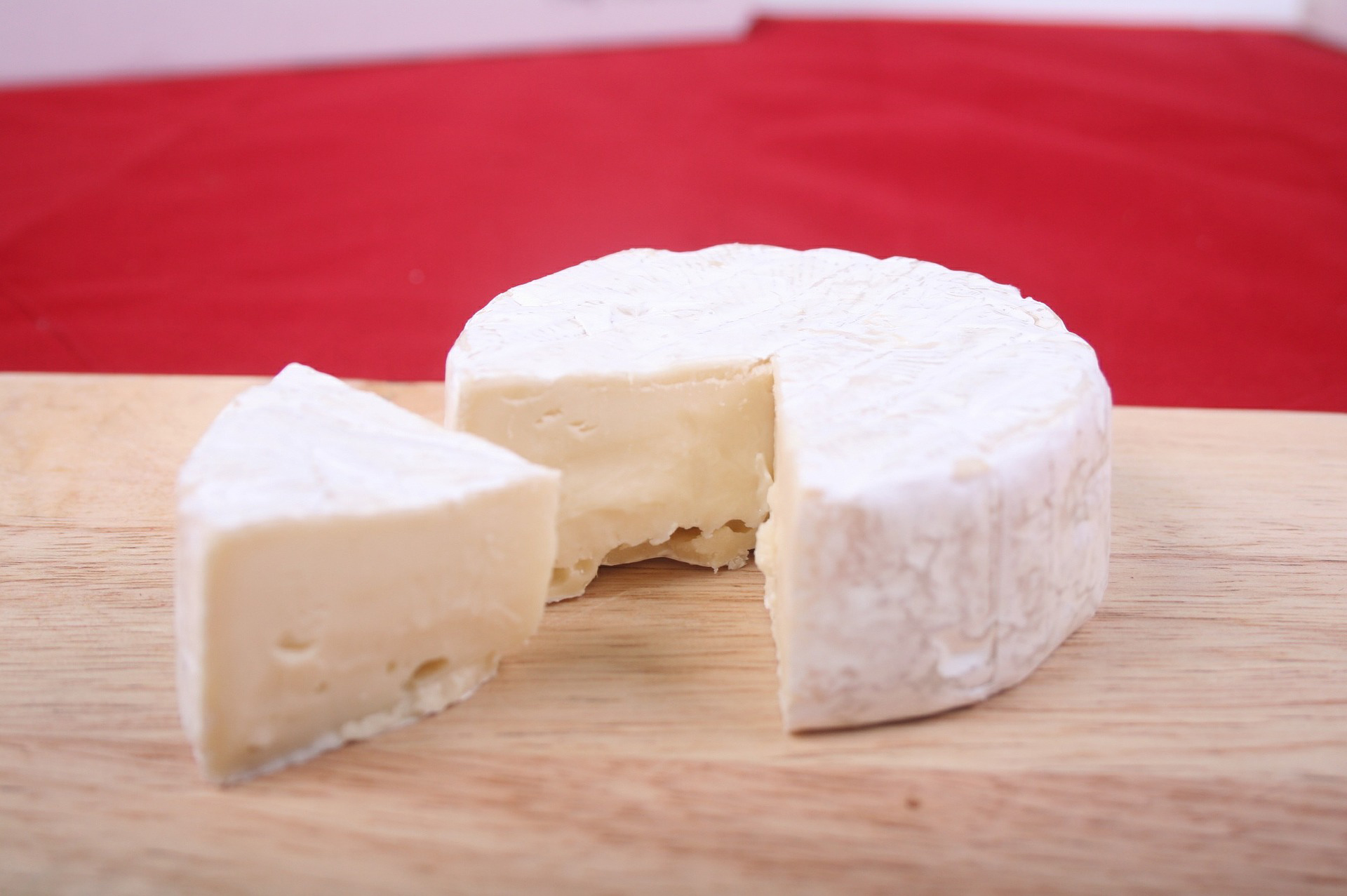 Japan is Australia’s largest export market for cheese, with the product making up around 89 per cent of Australian dairy exports to Japan in a trade worth more than $450 million.

After years of doom, gloom and uncertainty in the dairy industry and the township of Maffra, and initial concern the Australia-Japan relationship would be damaged by the Murray Goulburn change of ownership, the new investment and confidence in the trade is good news for the town and the region.

Cheese is fast becoming Saputo’s product of choice, as the Canadian company buys up cheese interests around Australia and overseas, including the iconic Warrnambool Cheese and Butter Factory several years ago.

In April, it was poised to expand its cheese interests and pay $280 million for a range of Australian specialty brands, including King Island and Mersey Valley, South Cape, Tasmanian Heritage, Australian Gold and Heidi Farm, as well as the cheese manufacturing plant in Burnie and two King Island dairy farms.

This was not long after buying the Dairy Crest Group in Britain for $1.8 billion.

Following its $1.3 billion takeover of the Murray Goulburn business, Saputo is now Australia’s biggest dairy processor. It is also Canada’s largest cheese maker, and one of the top three in the USA.

A Saputo Australia spokesperson did not confirm the Maffra investment, but said every year the company spent “capex [capital expenditure] dollars” to update and upgrade facilities.