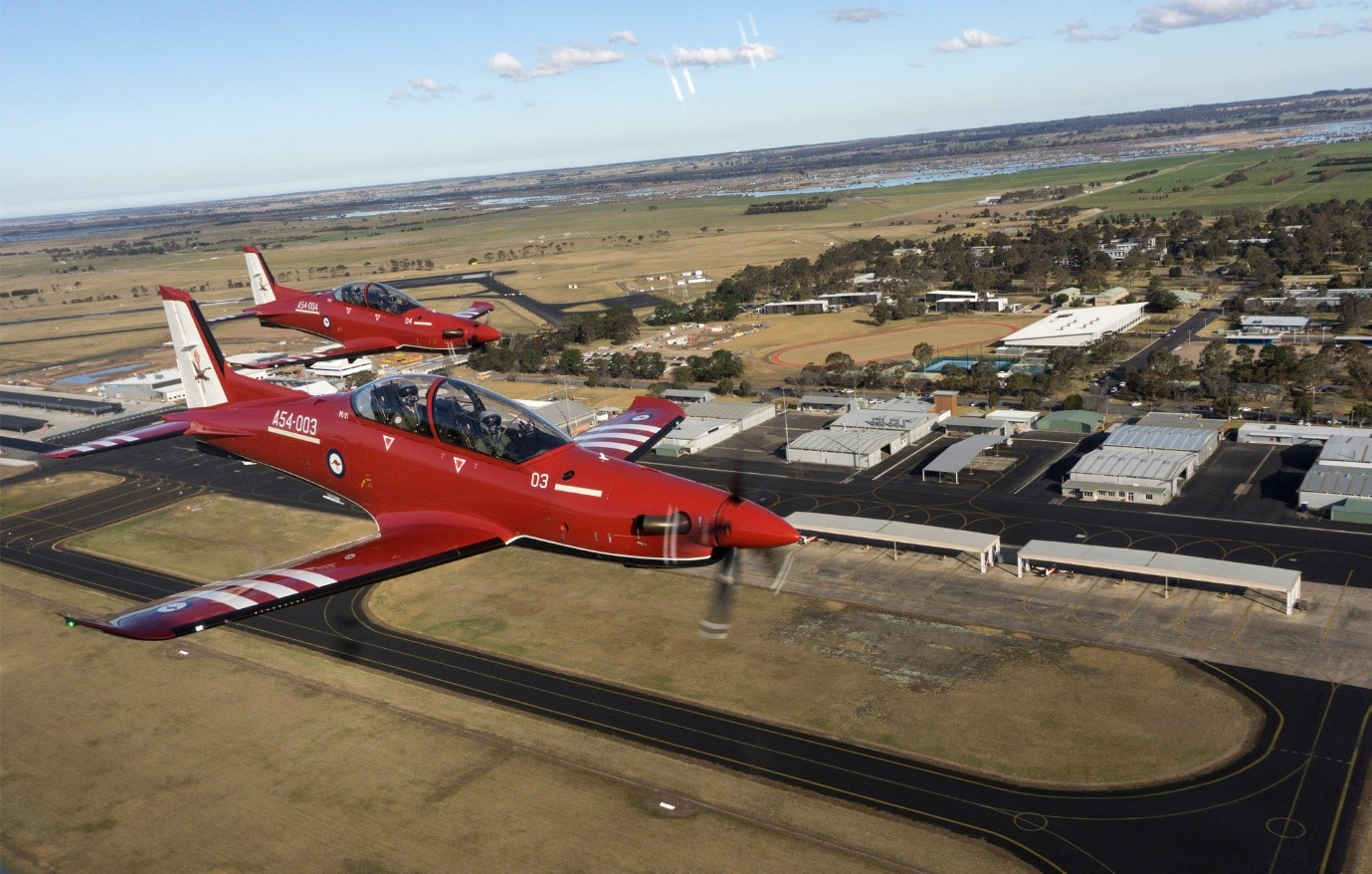 RAAF Base, East Sale, has been part of the greater Sale community since it first opened in 1943.

There have been many changes and advancements over that time, but the base’s connection with the community remains a priority for it and its commanders.

Local engagement is key to maintaining the base’s ongoing relationship, and this regular column will be just one of the ways in which the Air Force provides information about what is happening at the base and the flying activities which are at the core of its operations.

Enquiries relating to activities at RAAF Base, East Sale, should be directed to the Air Base Command Post on 5146 6888 or via email to esl.abcp@defence.gov.au

BEGINNING in early 2019, the Air Academy replaced the Air Training Wing, and will consolidate officer aviation training at East Sale.

Most notable for Gippsland residents is the new aircraft and the increased amount of flying.

The facilities will be able to service 165 trainee pilots each year for the Australian Defence Force.

THE Department of Defence will soon begin a major infrastructure project at RAAF Base, East Sale, involving a resurfacing of the runways.

These works will ensure the ongoing safety and viability of the runways, will complement the redevelopment works that have been undertaken in recent years and will support the long-term future of the base.

Work has recently begun, and is expected to continue for about 18 months.

In order to maintain flying operations, the majority of the runway resurfacing work will be undertaken at night, however these works are not expected to affect local residents.

A feature of the project will be an asphalt milling plant which will be visible from Lower Heart Rd.

This environmentally-friendly plant will be used to recycle the asphalt removed from the runways for new alternative uses, and will generate no by-products other than steam.

During the visit, Air Marshal Hupfeld received a first-hand view of how fifth generation pilot training is undertaken, watched an inspirational demonstration of flying skill from the Roulettes, met with base members and had lunch with the newest officers in the RAAF.

Air Marshal Hupfeld was appointed as Chief of Air Force in July.