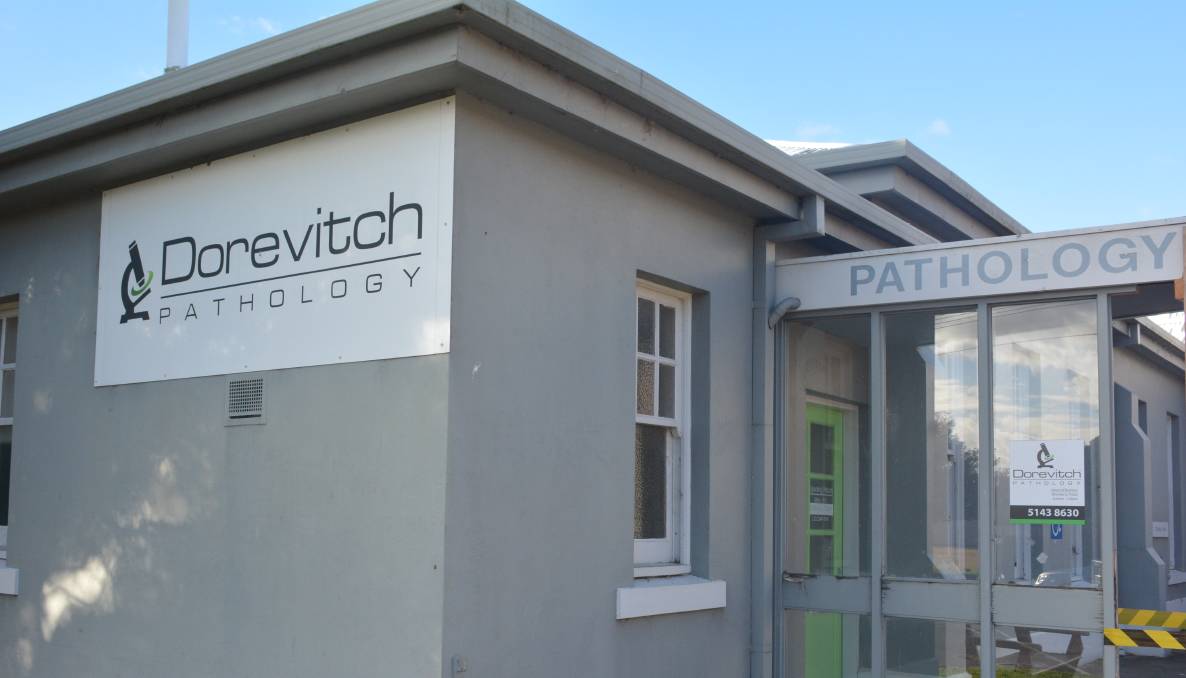 REPORTS have circulated that medical diagnostic provider Dorevitch Pathology has made at least one of its medical scientists in Sale redundant.

It is also believed two positions at Latrobe Regional Hospital have met the same fate.

The unconfirmed redundancies follow reports from the Gippsland Times earlier this year that Dorevitch patient samples from Central Gippsland Health would be transferred to Dorevitch’s headquarters in the Melbourne suburb of Heidelberg.

It is understood Dorevitch began a “phased approach” to the transportation of non-urgent samples to Heildelberg on March 23.

Samples marked non-urgent are authorised by a doctor and take into account the condition of a patient.

While it is not clear whether patients have so far been affected by potential delays in turnaround times, the Medical Scientists Association of Victoria has maintained its belief that the risks associated with transporting patient samples more than 200 kilometres “beggars belief”.

The association’s secretary, Paul Elliott, likened potential delays to the late arrival of an ambulance in a life and death situation.

Mr Elliott said the association would seek to negotiate arrangements with Dorevitch and called on governing officials and Victorian Health Minister Jenny Mikakos to step in.

“We will consult and hold them [Dorevitch] responsible,” he said.

“The Department of Health and Human Services and Minister for Health need to take a direct involvement, they need to intervene so the community is not put at risk.”

A spokesperson for the Minister for Health said the integrity of patients’ health would remain its top priority.

“The department will work with Latrobe Regional Health to ensure patient quality of care is not compromised by any changes to local pathology,” the spokesperson said.

Performance standards are written into contracts by companies which provide services such as pathology to hospitals, and are monitored by the Department of Health and Human Services in association with hospitals to ensure they are met.

Latrobe Regional Hospital has a contract with Dorevitch to provide a suite of services.

For patients in the Sale area, the only other pathology provider is Australian Clinical Labs.

The Medical Scientists Association of Victoria met with Dorevitch on Thursday afternoon, after the Gippsland Times went to press.

Dorevitch was approached for comment, but had not replied as of deadline.