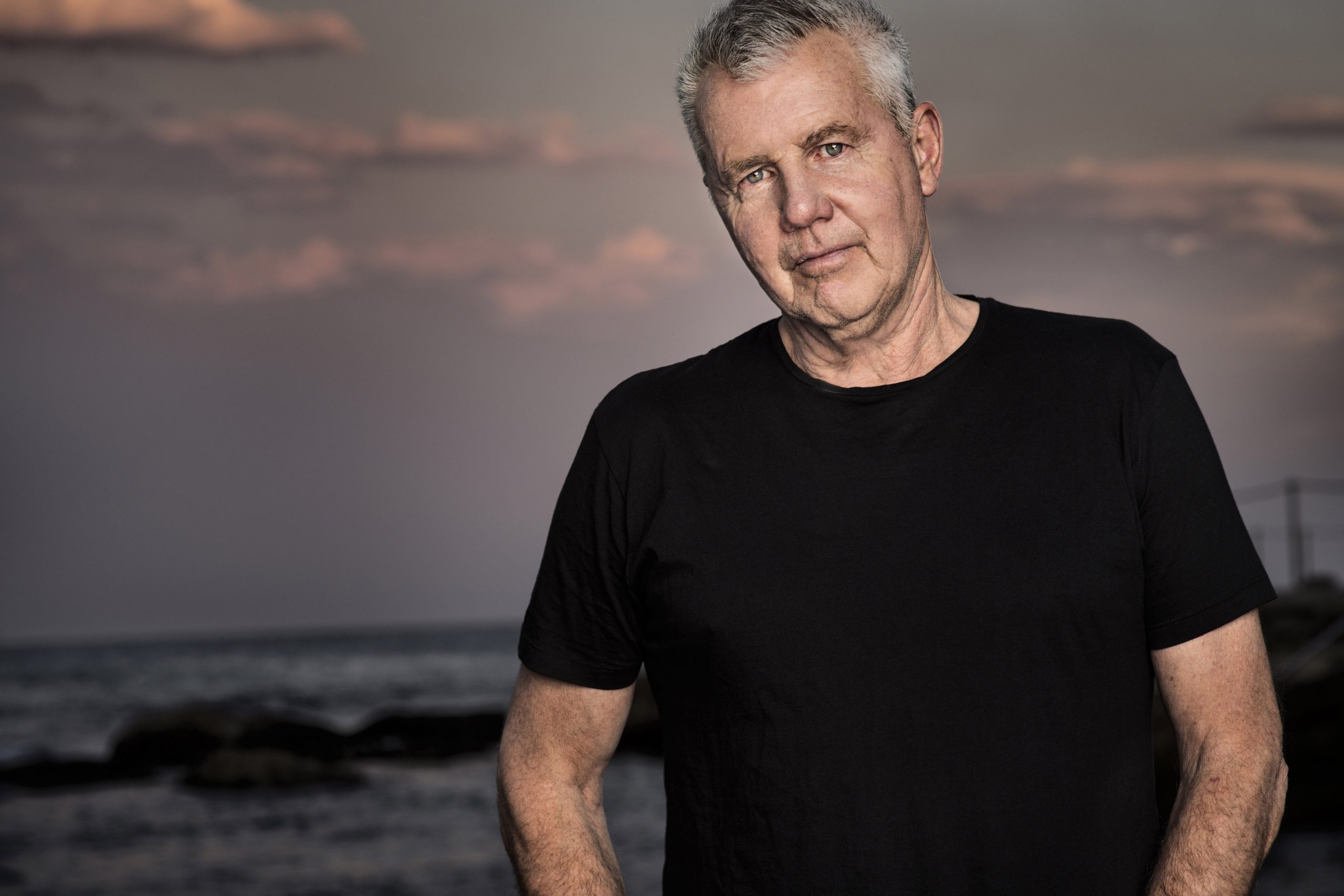 The inaugural Esso Night Under the Stars community concert has been ‘sold’ out.

All 3500 free tickets have been snapped up since they went on offer on September 26, with the last few disappearing at the weekend.

The Wedge has a waiting list, and is urging those who have tickets they won’t be able to use to drop them at The Wedge, so that others don’t miss out.

Rock and pop icon and theatre star Wendy Stapleton will bring her sensational tribute ‘The Dusty Springfield Show’ to the stage.

Children will be entertained by Tinkerbell and the Fairies, and the day will culminate in a performance by former lead singer of 1970s pop band Sherbet and iconic Australian solo artist, Daryl Braithwaite.

The Sale Botanic Gardens will again be transformed into the ultimate concert space, with music performances for all ages beginning late afternoon on Saturday, November 2.

Local football and netball clubs, along with Lions, Rotary, Scouts and other service clubs will provide food and beverages at the event, providing a fundraising opportunity for them also.

The concert will be produced by the Australian Shakespeare Company.

Tickets for the afternoon children’s show can be booked separately, and there are still plenty of those available.

People can only book a limit of five per person to the community concert.