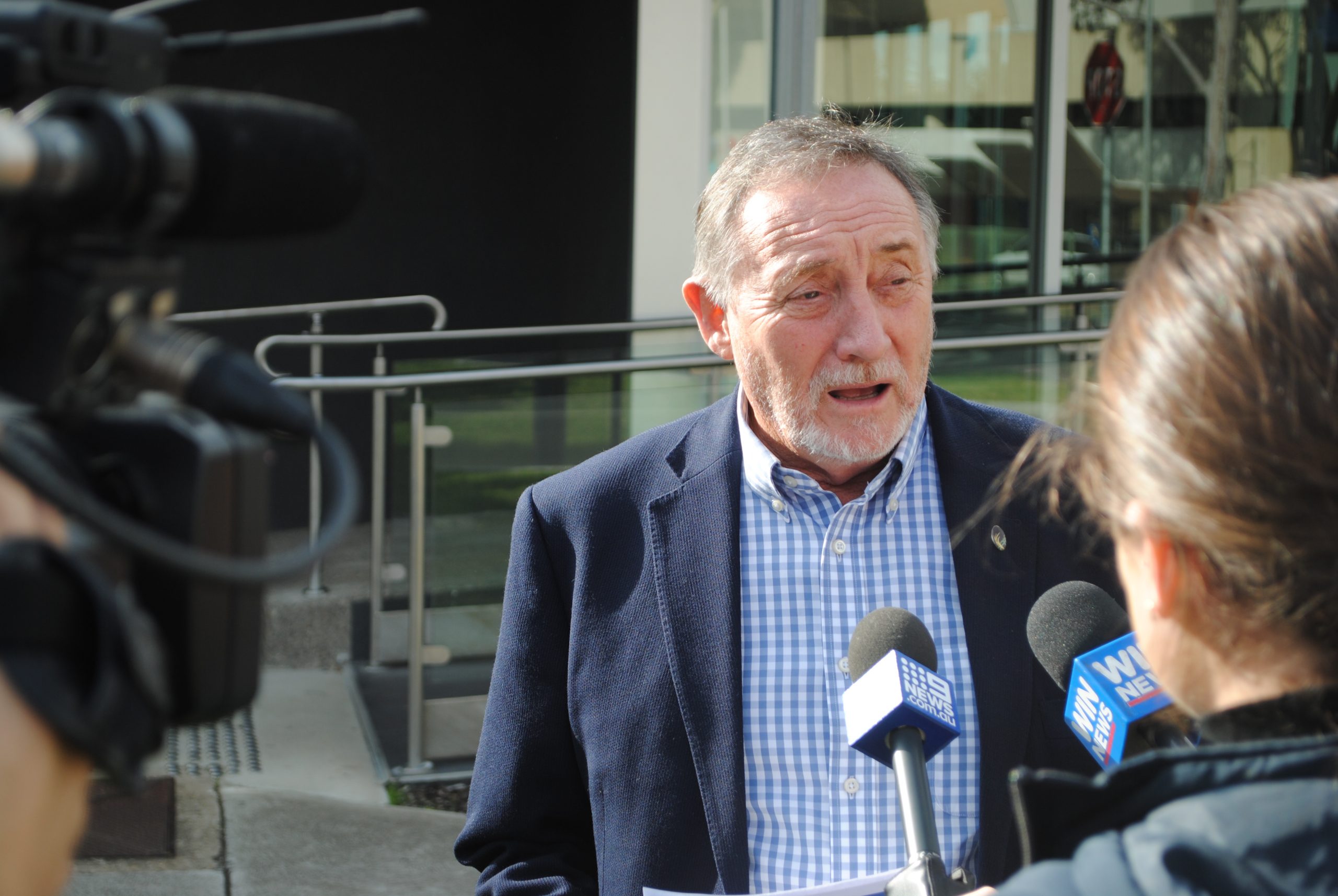 THE drought has been at the top of the list of concerns for Wellington Shire this year, with its impacts spreading across the community.

He said the drought had resulted in “dramatic impacts” not only on farms, but on the shire’s small businesses, with less money circulating through the economy.

“We understand that only rain will end the drought,” Cr Hall said.

“Until that happens, we will continue to support our rural sector as much as we can and continue to push the state government to provide more direct financial support where it is desperately needed.”

The council this year secured $1 million from the federal government for drought infrastructure funding, which allowed the provision of free water cartage, among other initiatives.

It also obtained $250,000 from the state government to spend on community-based events and upgrades to water infrastructure, which allowed it to fund about 20 community events, Yarram and Maffra agricultural shows, and upgrade water standpipes in rural communities.

Cr Hall said council also introduced other measures, including the continuation of the 20 per cent farming discount rate, fee waiver for roadside grazing permits, and freezing of yard fees at the Gippsland Regional Livestock Exchange.

He said highlights of the year included the opening of the $3.6 million Gippsland Regional Sports Complex (stage 2A), the $600,000 Baldwin Recreation Reserve makeover, beautification works in Rosedale and Stratford main streets, and the $6 million improvements at West Sale Airport.

Council finished the year with a surplus of $33.68 million (which excludes asset revaluation decreases) against a budgeted surplus of $9.86 million; a variance surplus of $23.81 million.