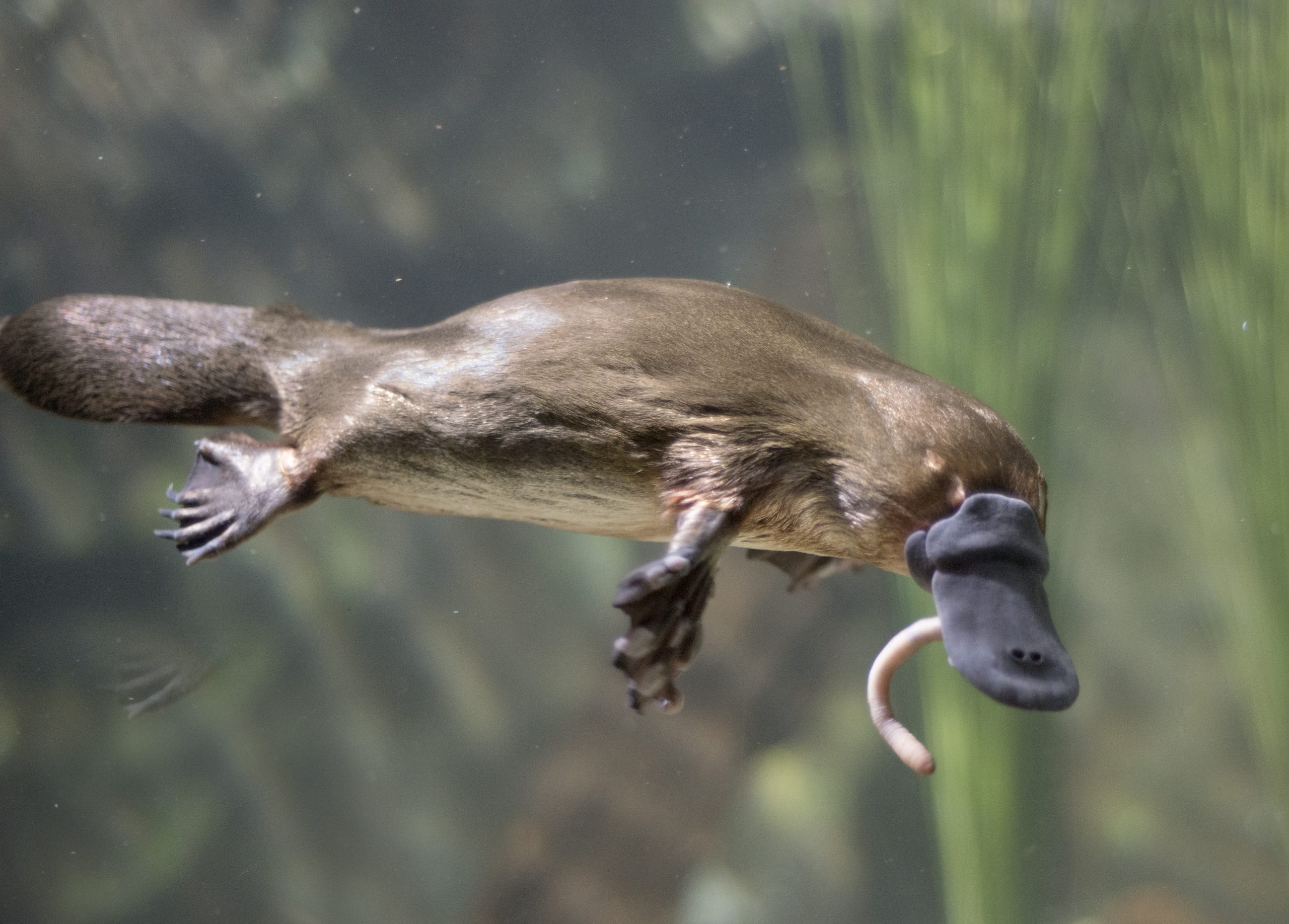 GIPPSLAND eel fishers have joined the Australian Platypus Conservancy in calling for Fisheries regulations to do more to protect Gippsland’s “dwindling” platypus numbers.

In the past 18 months, the Victorian Fisheries Authority, in conjunction with the Department of Transport, has been reviewing current eel fishing regulations, and has recently released the Fisheries Regulations 2019 for public comment.

But some local fishers say the draft regulations don’t go far enough, and need to be tightened to protect the semi-aquatic platypus.

Stratford fisherman Ron Porto, who has been involved in commercial fishing for more than 42 years, said the draft regulations only required commercial eel fishers to check nets every 48 hours, despite calls for change from some fishers and conservationists.

“The requirement varies according to the waterways, but in parts of Gippsland it’s 48 hours,” he said.

“We know that’s too long; that’s why when I fish I always checked our nets early, and always within 24 hours.”

Across Victoria, commercial eel fishers can fish under either a licence or a permit, predominantly for short-finned eels in eastern Victoria.

But in Gippsland, protected species such as platypus, rakali (a native water rat) and even long-necked turtle are at risk of being caught, according to some in the industry.

Mr Porto said anecdotal evidence around Gippsland revealed that non-targeted species were being caught from time to time.

In a joint submission to the review, Mr Porto and long-time local fisherman Peter Ingram said it was “disturbing to see that an opportunity to at least attempt to slow the decline of the destruction of platypus and other native species in Victorian rivers has been abandoned by the department”.

“As we suggested, all waters classified as rivers should have no more than a 24 lift.

“Spending our whole life fishing in Gippsland, we find it astonishing that environmental departments let this manner of fishing continue.”

The pair, who use synthetic nylon nets, also suggested the gradual phasing out of pure nylon nets, which were still being used by some fishers throughout Victoria and had been shown over many years to entangle bycatch (species caught unintentionally).

Their concerns are shared by Geoff Williams from the Australian Platypus Conservancy, who said

Gippsland’s platypus population was dwindling, with its waterways experiencing a drop in numbers of platypus as well as rakali.

He said the regulatory system was not working, and described the Victorian Fisheries Authority’s decision not to revise the 48-hourly net check to 24 hours as “astounding”.

Mr Ingram, an eel and carp fisherman, said the VFA’s belief that platypus were adequately protected by the current regulations was “rubbish”.

He is calling for the net checking limit to be reduced from 48 hours to 24 hours in all “fast flowing rivers”.

Mr Williams said the conservancy had been concerned “for some time” about platypus populations in Gippsland, including in the Wellington Shire.

And he said he believed the likely frequency of platypus bycatch in some Gippsland waterways was “likely to increase” as more dispersing juveniles entered the Latrobe River in autumn.

“Why are Fisheries ignoring these concerns? We just don’t understand it,” he said.

Mr Williams said the Australian Platypus Conservancy believed the regulations surrounding eel fishing were patchy and not based on the welfare of the bycatch.

“Fish and platypus biologists conducting research also use fyke nets (a series of net barrels with open wings at the entrance), but the requirements for researchers is to check the nets every 24 hours; we don’t understand why commercial fishers have a different requirement,” he said.

In other jurisdictions such as Tasmania, fyke nets must be checked within 12 hours where there is a risk to air-breathing bycatch, in line with former recommendations made by the then Department of Economic Development, Jobs, Transport and Resources’s wildlife and small institutions animal ethics committee.

“Clearly if two Victorian government agencies – DEDJTR and VFA – are allowing different animal welfare standards to apply to the regulation of identical equipment, then this matter should be referred to the minister’s Animal Welfare Council for consideration,” Mr Williams said.

Both platypus and rakali are under increasing threat in Victorian waterways. Last year was the worst on record for rakali drownings and the second worst year for platypus drownings since 2010, after 20 rakali and nine platypus drowned in the banned ‘opera house’ and other illegal nets.

In 2017, five platypuses were found dead inside two opera house traps in a dam connected to Labertouche Creek near Jindivick, in Gippsland.

At the time, the use of opera house nets was illegal in public waterways in Victoria, but this year the ban was extended to include all waterways. In May this year, a dead platypus was found trapped in an illegal crab pot, at Gippsland’s Latrobe River, near Hill End.

However, Mr Williams said the numbers could be much higher if reporting by fishers was monitored.

He said it was difficult to estimate the extent of the platypus and other non-targeted species (bycatch) still being caught because even in legal fishing activities, while reporting was mandatory, it was not checked regularly.

Victorian Fisheries Authority director Dallas D’Silva said the draft regulations were still open for comment, but that the regulations had to consider all stakeholders and were based on “risk” and “populations”.

Mr D’Silva said while commercial eel nets must be checked within 48 hours, a “shorter timeframe is specified as a permit/licence condition when there is a greater risk to wildlife”.

“The VFA adopts a risk-based approach to regulation and we are always happy to consider proposals from fishers that aim to improve the performance of the fishery and minimise impacts on the environment,” he said.

“In considering any proposed changes to industry operating rules, we would also seek the views of eel fishers who are currently represented by Seafood Industry Victoria.”

The draft regulations are open for comment until 5pm, next Tuesday, October 29, and they can also be submitted via the ‘Get Involved’ website, or emailed to fisheries.regulations2019@transport.vic.gov.au