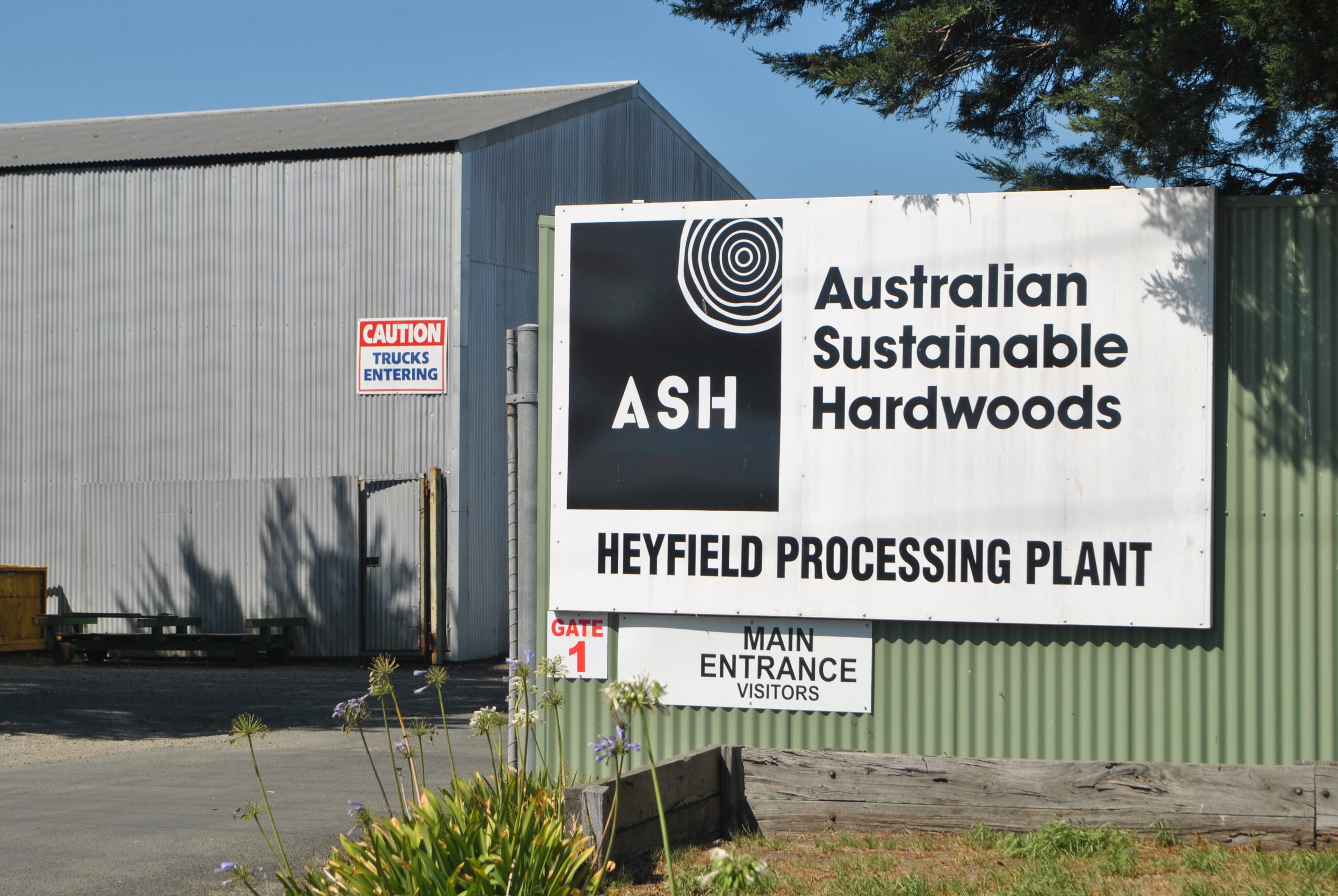 NATIVE forest harvesting in Victoria will be axed over the next 10 years, with about 186,000 hectares locked up from Thursday.

VicForests will honour existing timber supply agreements until 2024, after which native timber supply will be “stepped down” before ending completely in 2030.

In a statement titled, ‘Securing The Future For Forestry Industry Workers’, the government announced its 30-year plan to transition the sector, with $120 million allocated to “ensure the industry is fully supported”.

This money will go toward investing in new equipment for mills to allow them to process alternative timbers.

“Additional funding will go to ensure industry employees are afforded the certainty and security they deserve, with support for impacted workers to access re-employment and re-training services,” the statement reads.

It includes the release of the Greater Glider Action Statement, which makes another 96,000 hectares of forest across Victoria immediately exempt from logging.

The Premier said the 30-year plan for transition would provide “much-needed certainty for workers and their families”.

“This industry is going through a transition,” he said.

“It means it’s not good enough for us to merely cross our fingers and hope for the best. We need a plan to support workers and support jobs.”

Agriculture and Regional Development Minister Jaclyn Symes said industry and retailers were moving toward more sustainable timber products, and the future of forestry industry relied on a government with a clear long-term plan.

“By acting now, businesses and workers have the security they need and a clear strategy in place for the transition to plantation timber,” she said.

The state government failed to refer to Heyfield’s Australian Sustainable Hardwoods (of which it owns a substantial share) in its media release, instead concentrating on one of the Latrobe Valley’s biggests employers – Australian Paper.

The release said Australian Paper would be supported to transition to a full plantation-based supply, ensuring it operated until at least 2050 – providing support to its almost 1000-strong workforce and stability to its customers.

Before the official announcement, the Victorian Association of Forestry Industries released a statement, saying it was extremely disappointed with media reports of the proposed end to native forest harvesting in Victoria.

“If reports are correct, the shutdown of the Victorian native timber industry will have a devastating impact on many VAFI members and thousands of hard-working Victorians who work across the industry,” it read.

“Victoria has a long and proud native timber history and it is integral to many rural and regional communities that depend on it.

“If reports are correct, this decision will only heighten the mental and emotional strain on rural and regional families.”

Shooters Fishers and Farmers Party of Victoria also released a statement, saying the party had consistently fought for the native timber industry.

“So-called ‘environmental tourism’ is a fallacy that feels good to bureaucrats living in Melbourne, but spells death for regional prosperity,” it said.

“This report is sickening and is a stab in the heart of regional Victorians who have been placed second rate to the inner city votes the government needs. “We will fight this.”

The timber industry has been under substantial political and environmental pressure for most of the past decade, particularly after the Leadbeaters’ Possum was listed as critically endangered in 2015.

Much of the argument between environmentalists and industry involves the 200-metre buffer zones surrounding colony sightings that preclude timber harvest.

Environmentalists contend logging wipes out crucial habitat for Victoria’s faunal emblem, while industry claims colonies are far more widespread than surveys would suggest, and that the majority of surveying is taking place in timber harvest zones, rather than in National Parks, thereby negating comparison.

In 2017, workers at Heyfield’s Australian Sustainable Hardwoods’ mill were hauled through the wringer for months, when VicForests failed to allocate a viable timber supply to the mill.

In January of that year, ASH management told its workers they would be out of a job come September 2018 – some had worked at the mill for decades, or were the second or third generation Heyfieldians to be employed by the mill.

At the time, ASH management said it would need $40 million to retool to transition to plantation timber, but the government offered a $4.7 million industry support package, including support for a business case for retooling.

The sale of the manufacturing facility was finalised in September 2017, after the Premier announced via commercial radio months earlier

the government would step in and buy the mill if there were no other offers.

The agreement marked the end to months of excruciating anxiety for the Heyfield community, with the government claiming at the time the purchase would retain local jobs, sustain the local timber industry and give certainty to Heyfield.

Mr Andrews is still yet to visit the mill that his government paid $50.6 million to keep afloat, despite promising he would.