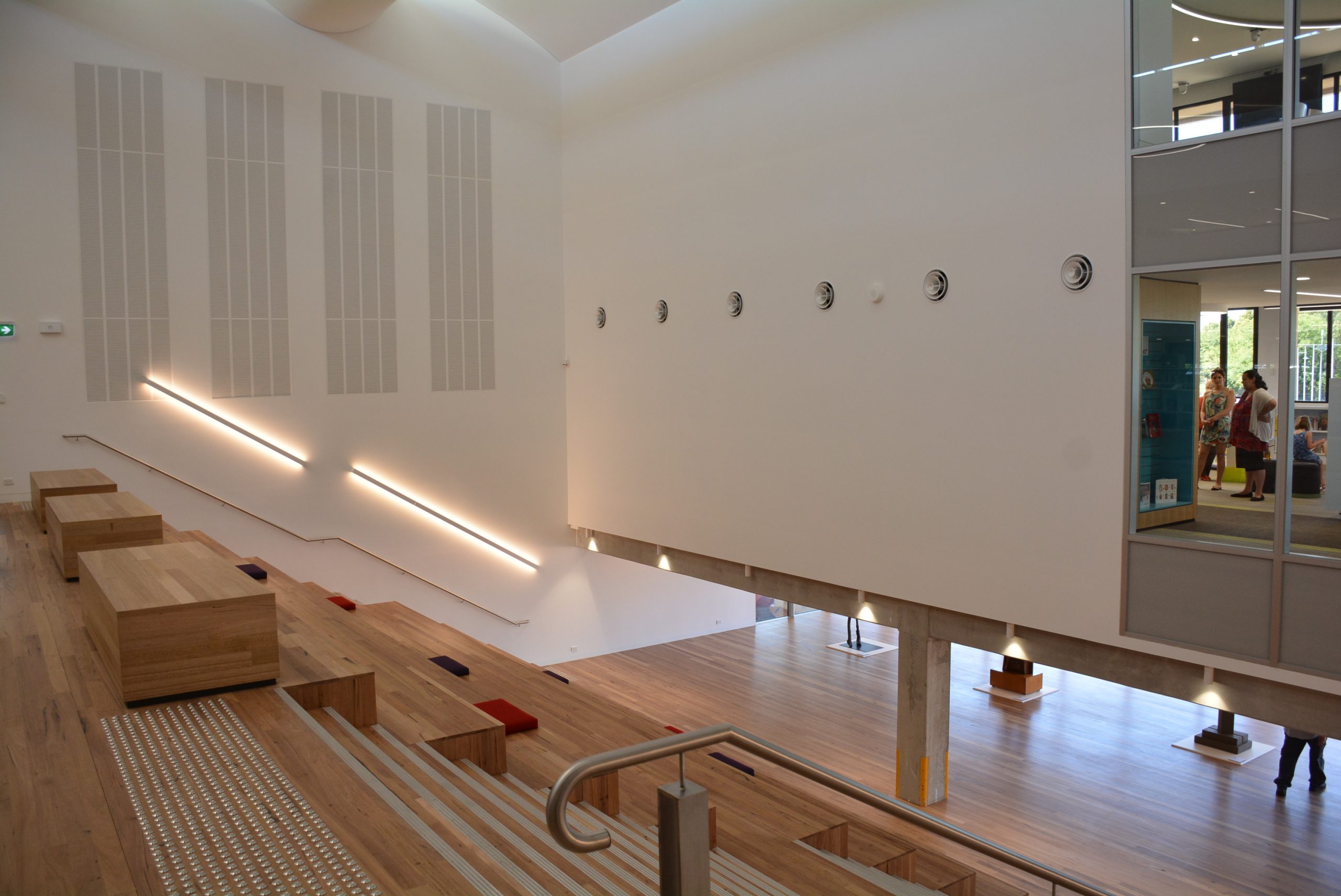 THE state government’s secret decision to close the native forest industry is not only a breach of trust, but is based on a number of distortions regarding climate change.

Energy, Environment and Climate Change Minister Lily D’Ambrosio argued the phasing out of native forest harvesting would cut the amount of carbon dioxide going into the atmosphere.

However, as the IPCC quote above shows, a continuous supply of wood products, which all store carbon, will create a much higher rate of carbon dioxide sequestration.

Trees cut down are replaced by new trees, which then all absorb more CO2 as they grow, thus continuing the cycle.

Trees sequester the most CO2 in their first decades of growth.

With no Victorian hardwood timber, more greenhouse-intense building products such as concrete and steel will be used.

Supplies will come from the Asia-Pacific where there are far worse environmental problems.

As trees start to die, they begin to emit carbon dioxide.

If they start to rot, the CO2 emissions are much greater. This is a biological fact.

Normally, a fire will destroy the forest, which then begins to grow again, soaking up CO2, thus creating a long-term, balanced carbon cycle.

In fact, there has been no harvesting in old growth forest for years.

The last contiguous area of old growth forest was placed in reserves in 2009.

In using the protection of species such as Leadbeater’s Possum and the Greater Glider to justify the phase-out, Ms D’Ambrosio ignores the advice of her own Environment Department.

A department report found that using landscape planning, and not on a coupe-by-coupe basis, was a far better way to integrate fauna protection and timber harvesting in a sustainable way.

This is the approach taken in Europe, where industry has access to 80 per cent of forest.

Victoria’s native forest industry operates now in only six per cent of the forest, so to suggest it is responsible for any threat to wildlife defies common sense.

Of the remaining 94 per cent, more than half is in parks and reserves, while the rest is either non-commercial timber or in remote locations.

The government does not clarify what it means by transitioning to plantations.

Yet the 10-year time frame indicates the plantations would be short-term hardwood rotations for paper production at Australian Paper.

This leaves Gippsland’s hardwood sawmills in limbo, as eucalypt plantations require at least 40 years’ growth to achieve any quality.

It is unclear where the land will come from, as Gippsland farmland is expensive.

Also, Gippsland is generally not a good growing area for paper-friendly blue gums.

The area the government requisitioned from Hancock for its blue gum initial plantation had been cleared of blue gums by Hancock because they had not grown well.

Hancock had intended growing a pine plantation there.

Disappointingly, it appears Australian Paper has allowed itself to be influenced by the government and has left the remainder of Gippsland industry in the lurch.

The Andrews government’s action is in sharp contrast to that of its Labor counterparts in Queensland and Western Australia.

Announcing this week a new native timber plan to preserve hardwood resources and jobs around Maryborough, the Queensland government admitted that the Beattie Labor government’s 25-year transition to eucalypt plantations in 1998 had been a complete failure.

Crucially, the destruction of the native forest sector undermines firefighting in Gippsland.

Industry pays for the maintenance of forest roads used by firefighters.

Logging contractors know the bush backwards, and are adept at handling large equipment for tasks in the forest, such as building firebreaks.

A retired CSIRO scientist estimated that the megafire that burnt 2.5 million hectares of the Kosciusko National Park in 2003-04 killed 370 million birds, animals and reptiles over 60 days.

Plantations are also destroyed by fire.

Victorian Ash, a beautiful timber widely used in flooring, is loved by architects, designers, and furniture and cabinet makers.

The loss of this timber will have a big impact on these sectors.

The government’s action involves a terrible breach of trust.

The decision was taken behind closed doors by a government that emphasises engaging with the community.

Gippsland industry, non-Labor MPs and local government were not consulted.

The government had been stressing it would complete the next round of RFAs with the Commonwealth by March next year, while VicForests was working towards FSC certification that combined resource sustainability and fauna protection.

While this took place, the government was negotiating behind the backs of all the parties.

This comes as federal Labor is trying to reconnect with the working class and regional voters in the wake of its shock defeat in this year’s federal election.