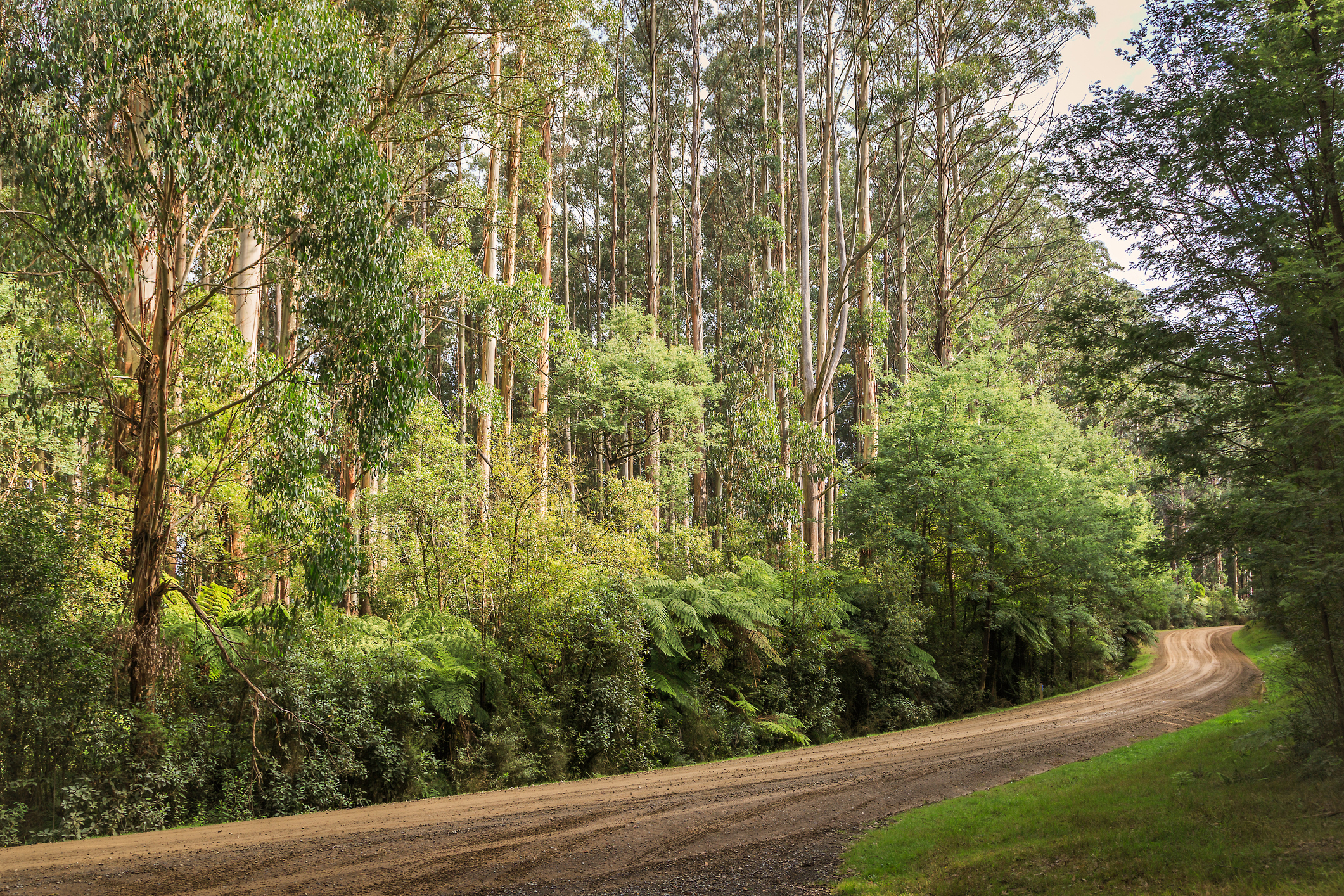 THE state government’s decision to phase out Victoria’s native timber harvest by 2030 has drawn mixed reviews – cautiously welcomed by environmental groups as “a positive step”, and slammed by critics as “short-sighted”, “reckless” and “arrogant”.

Premier Daniel Andrews and Agriculture Minister Jaclyn Symes travelled to Alberton last Thursday to announce the immediate lock-up of 186,000 hectares to protect old forest and threatened species, as well as the termination of the native forestry industry by 2030.

Touting the announcement as “the largest environmental protection policy in the state’s history”, one that will “secur[e] the future for forestry industry workers”, the government’s decision has drawn a vitriolic response from local politicians and those within the industry.

Gippsland East MLA Tim Bull said the decision would decimate the east Gippsland economy, and was flawed, given the lack of plantations in the ground.

“I have spoken to mill owners this morning who have confirmed the plantation timber will just not be there by 2030 to replace the native timber supply,” he said.

“… the high quality timber – appearance grade timber for furniture and floors etc – takes at least 40 years to grow and can’t be matured viably in plantations.

“This is just going to drive up imports, often from countries with far less oversight and regulation and cause massive job losses locally.”

Mr Bull said about 20 per cent of Heyfield’s population was employed by the timber industry.

“Native timber supply underpins that business and the plantation is not in the ground to replace it by 2030, so what happens then?” he asked.

Mr Bull said of the 7.8 million hectares of public native forest in Victoria, more than 94 per cent of it was in reserve or inaccessible, meaning the timber industry has access to less than six per cent, harvested on an 80 year rotation.

“I am very confident we are going to see the people and industries of the regions, not just forestry, fight the Premier for Melbourne every step of the way on this.”

“… he’s still never visited the Heyfield mill despite promising to do so nearly three years ago – his focus is on inner-city votes,” he said.

“It seems to have escaped the Premier that this is the same industry he invested $60 million of taxpayers’ dollars in to buy a timber mill that will now not have access to timber in the future.”

Mr O’Brien said while he supported plantation development, it could not replace the long rotation hardwoods provided by the native timber sector.

“There is strong demand for our native hardwood and that underpins local jobs,” he said.

“They will go under this decision, as will the resources the timber industry provides to help fight bushfires.

“The consequences of that alone will be deadly for our environment.

“This is a bad decision that I will fight to have reversed.”

“Victoria has the most environmentally sustainable native timber harvesting industry in the world, with value-adding occurring in our timber manufacturing facilities in Gippsland,” he said.

“It is a major employee and source of contract labour during emergency situations, particularly bushfires.

Leader of The Nationals Peter Walsh said in the past five years, the state government had starved Victoria’s forest industry of resources, costing regional jobs and undermining business confidence.

“Not only that, our forest industries meet and exceed world’s best forestry management practices, and forest scientists agree sustainable management can play a positive role in minimising carbon emissions.

“These industries deliver state-wide benefits and, in some areas, sustain small communities where there are no other employment options nearby.”

The Shooters Fishers and Farmers Party’s Jeff Bourman described the move as “disappointing but not surprising”.

“Doubts have already surfaced as to how the Victorian government’s announced $120 million will be able to ensure the long-term sustainability of jobs, giving local workers little confidence about their future,” he said.

“I look forward to seeing how the government will stop the decimation of the Latrobe Valley and Gippsland in general.

“First, it was the region’s power plants and now, the native timber industry.”

Mr Bourman said the goverment was “singing their own praises” following its purchase of Heyfield’s Australian Sustainable Hardwoods only two years ago, but now, it was closing the entire native timber industry.

“This decision … means real jobs will be lost.”

The Victorian Association of Forest Industries chief executive Tim Johnston said it was clear the government had bowed to pressure from vocal environmental groups.

“This short-sighted decision sadly comes as no surprise given the government’s lack of response to issues affecting the native timber industry over the last five years, and it will be one that will hurt the Victorian economy, and more importantly, local communities and families that are reliant on it,” he said.

“We’ve seen the writing on the wall given the lack of government response to forest protests, forest contractors and saw millers walking away from the industry because of a lack of certainty, and a flawed and biased consultation process, but knowing this government’s lack of commitment to jobs and industry in both rural and regional Victoria doesn’t make this pill any less bitter to swallow.”

Conservationists and environmentalists have praised the decision to end native timber industry, but have called for a swifter phase-out.

The Victorian Greens released a statement via its Facebook page, claiming 10 years was “far too slow”.

“This is a testament to all the forest campaigners, scientists and Greens who have fought so hard for our forests,” it reads.

“But the time for urgent action to tackle the climate and ecological crisis is now, not in 10 years time.

“For decades, successive Liberal and Labor governments have decimated our forests to make cheap copy paper, and today’s announcement is well overdue recognition that this cannot continue.

“Under the proposed plan, the Leadbeater’s possum habitat and our water catchments will stay open for logging for 10 years – which could wipe them out for good.

“C’mon Premier Andrews – we can transition out of destructive logging much faster than 10 years.”

Executive director Matt Ruchel said the immediate ban of logging in 186,000 hectares was significant for conserving species such as the Greater Glider, Lead Beaters Possum and other threatened species, but nature needed more than temporary short-term protections from logging.

“We need and expect a long term permanent protection solution, such as through National Parks or a similar, that won’t risk these short-term solutions being changed,” he said.

“The commitment to phase out logging by 2030, another part of the state government’s announcement, as part of a 30-year forestry transition plan, is still a long way off and should be sooner.”

The most recent economic analysis by VicForests showed that the native timber sector generates about 2500 direct jobs, and native timber generated $770 million in revenue with $297 million value added in regional communities.