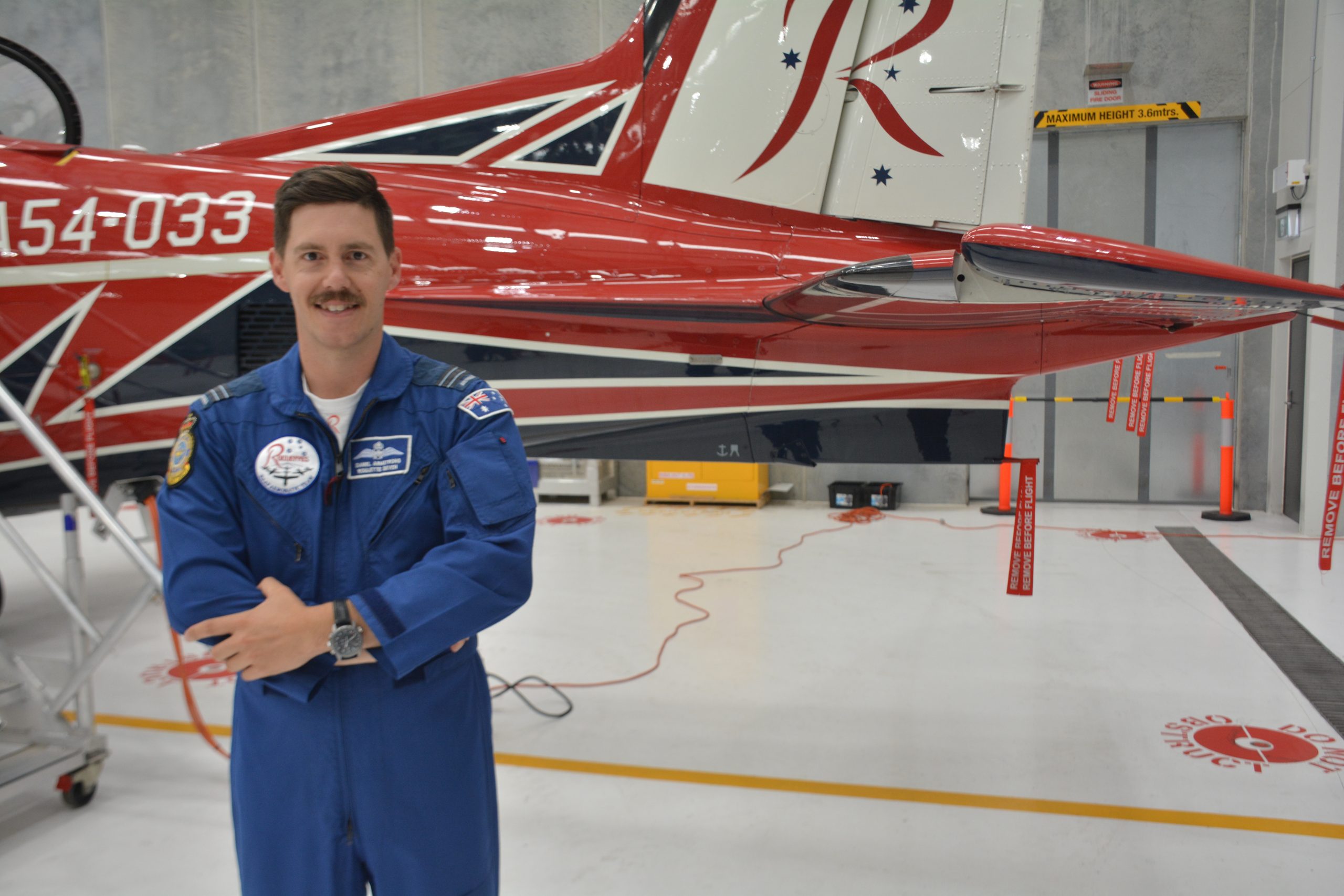 THE arrival of the final PC-21 aircraft was celebrated at RAAF Base East Sale on Friday, with a large crowd and various defence force and aviation dignitaries coming together to mark the occasion.

Forty nine PC-21 aircraft are now housed at East Sale, which will give students from Central Flying School the best possible opportunity and resource to learn, train and develop as pilots.

The Roulettes performed their final display for the year on Friday, with a number of seemingly death-defying manoeuvres thrilling onlookers.

Central Flying School will graduate another cohort of first course graduates in mid-2020.

“More courses are starting every three months so it is in full swing – all the aircraft are here and pilot training is well underway,” she said.

“The initial pilot training is here in East Sale, the advance pilot training is over in Perth, we also use them (the PC-21s) at the Aircraft Research and Development Unit and that really is where our test pilots work.

“They are used for both continuation training but also to test out different systems that we might like to operate, like joint terminal attack control, which is essentially training people on the ground who call in airstrikes, so they use the PC-21 as a training aid to pretend that it’s a fighter coming in to drop bombs and use it to train to call aircraft in that close air support-type scenario.”

“It’s great for our region, our economy with local jobs and something we should be proud of, we’re contributing to the security of our nation.”

Mr Chester said he hoped it wasn’t too long until he was given a joyride.

“I’m looking forward to the chance, I went up in a PC-9 a couple of years ago and it was a great experience, but every pilot tells me the PC-21 is a whole generational improvement and a giant leap forward for our air force.”