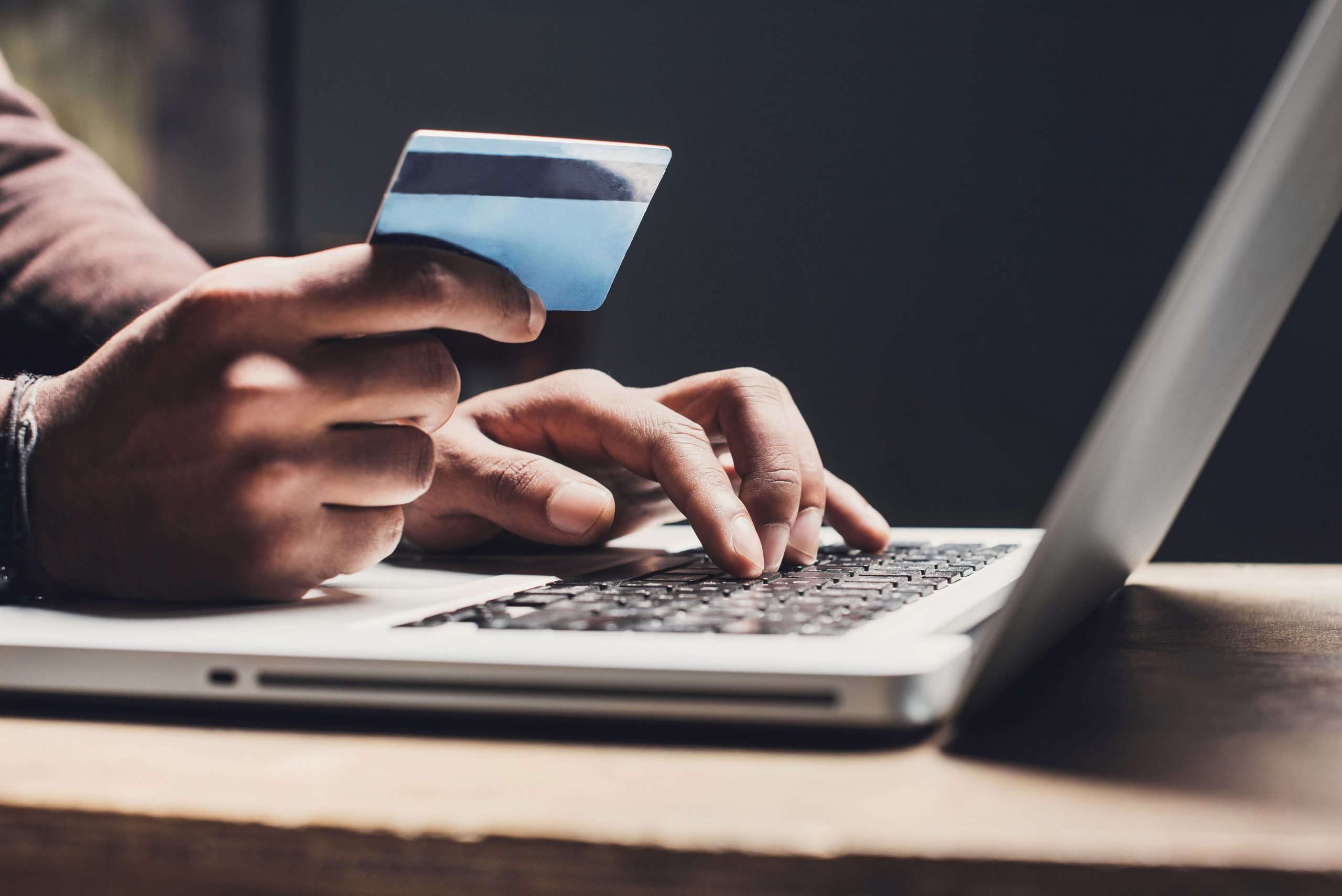 SCAMS and fake fundraisers in the wake of the Australian bushfires taking advantage of public generosity have run rampant in recent weeks, sparking outrage and calls for vigilance from authorities.

Illegitimate door-knocking in Gippsland, deceptively requesting donations for bushfire relief from unsuspecting residents, has been reported by Consumer Affairs Victoria.

Fraudulent crowdfunding pages asking for money for the funeral of deceased firefighter Bill Slade were set up, only two days after the veteran Forest Fire Management Victoria firefighter was killed by a falling tree near Omeo.

The Donorbox scam accrued less than $140 before being taken down, after Mr Slade’s grieving family repeatedly reported it as a scam.

Less than a day after father and son dairy farmers Robert and Patrick Salway died at Cobargo late last year, scammers had set up an online fundraising campaign.

Nearly 60 people contributed just under $4000, before the page was reported and removed.

The top 12 fundraising efforts on American crowdfunding website, Go-Fund-Me, are related to Australia’s bushfires, and are all in the hundreds of thousands of dollars, if not millions – an example of the magnitude of money being poured into the crisis.

The website has set up a dedicated page for legitimate bushfire fundraisers, “verified by the GoFundMe Trust and Safety Team” and “backed by the GoFundMe Guarantee” to ensure donations make it to the specific causes they are supporting.

GoFundMe Australia regional manager Nicola Britton said an investigative team has been working around the clock to stop fraudsters taking advantage of the community’s generosity.

Copycat ploys, where the same details and images of a legitimate campaign pop up on a fradulent fundraising page, are being weeded from the website by the team.

The Australian Competition and Consumer Commission launched a dedicated hotline for bushfire-related scams on January 6, after an influx of reports in the hundreds.

Australian Securities and Investments Commission Commissioner Sean Hughes said those affected by the bushfires should deal directly with their insurer or an authorised, trusted insurance broker or financial adviser, and warned people to watch out for fictitious or unscrupulous tradespeople, repairers or firms offering to help them with their insurance claims.

“They may claim to be able to identify damage to your property, sometimes by way of a free inspection.

“Be wary of anyone who asks for payment up front and who asks you to sign a contract immediately.”

People should not agree to sign anything which prevents them from dealing directly with their insurer, broker, financial adviser or lawyer.

People should consider donating directly to the Victorian Bushfire Appeal via vic.gov.au/bushfireappeal or an established relief organisation.

Those who want to make sure their donations stay in Gippsland should donate to an organisation like the Gippsland Emergency Relief Fund.