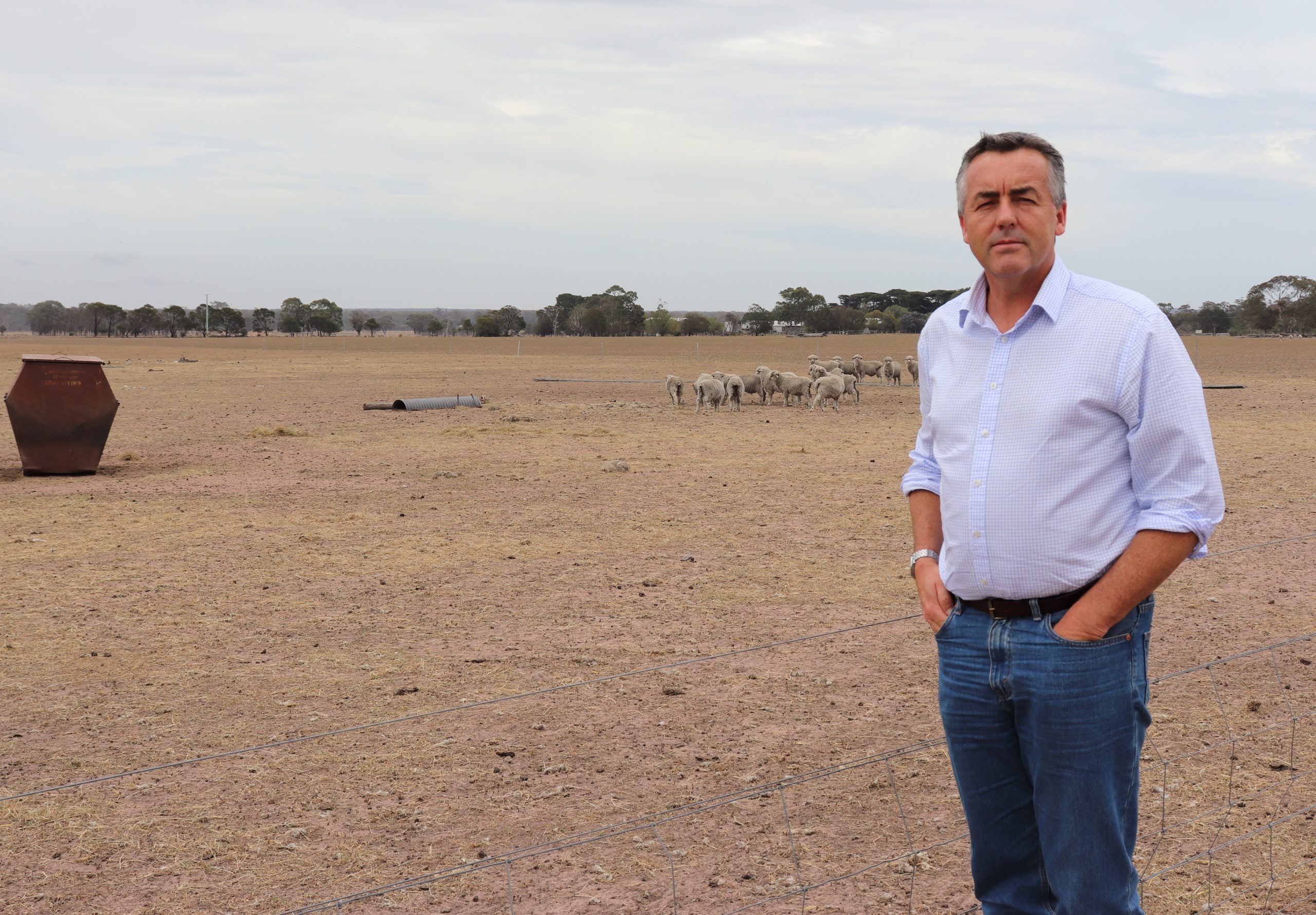 The announcement on Thursday was part of a reshuffle of the ministry following the resignations of Senators Bridget McKenzie and Matt Canavan.

Mr Chester will retain the veterans’ affairs and defence personnel portfolios, which were in the outer ministry.

Newly-elected Nationals deputy leader David Littleproud will return to the agriculture ministry, which was previously held by Senator McKenzie, who resigned over her handling of sports grants.

Back in cabinet after three years, Mr Chester announced on Monday he would not contest the deputy leadership.

Senator Canavan stepped down from the cabinet after backing Barnaby Joyce’s unsuccessful bid for the party leadership.

Mr Chester said he was honoured to be reappointed as Minister for Veterans’ Affairs and Defence Personnel.

“I understand this is the first time in 27 years the veterans’ affairs portfolio has been included as a Cabinet portfolio, reflecting our government’s commitment to putting veterans and their families first,” he said.

“During my time as Minister for Veterans and Defence Personnel, I have met with hundreds of Australian Defence Force personnel, veterans, and their families right across Australia. Their feedback and suggestions have helped form government policy to further support our veterans and their families, particularly during their transition back into civilian life.”