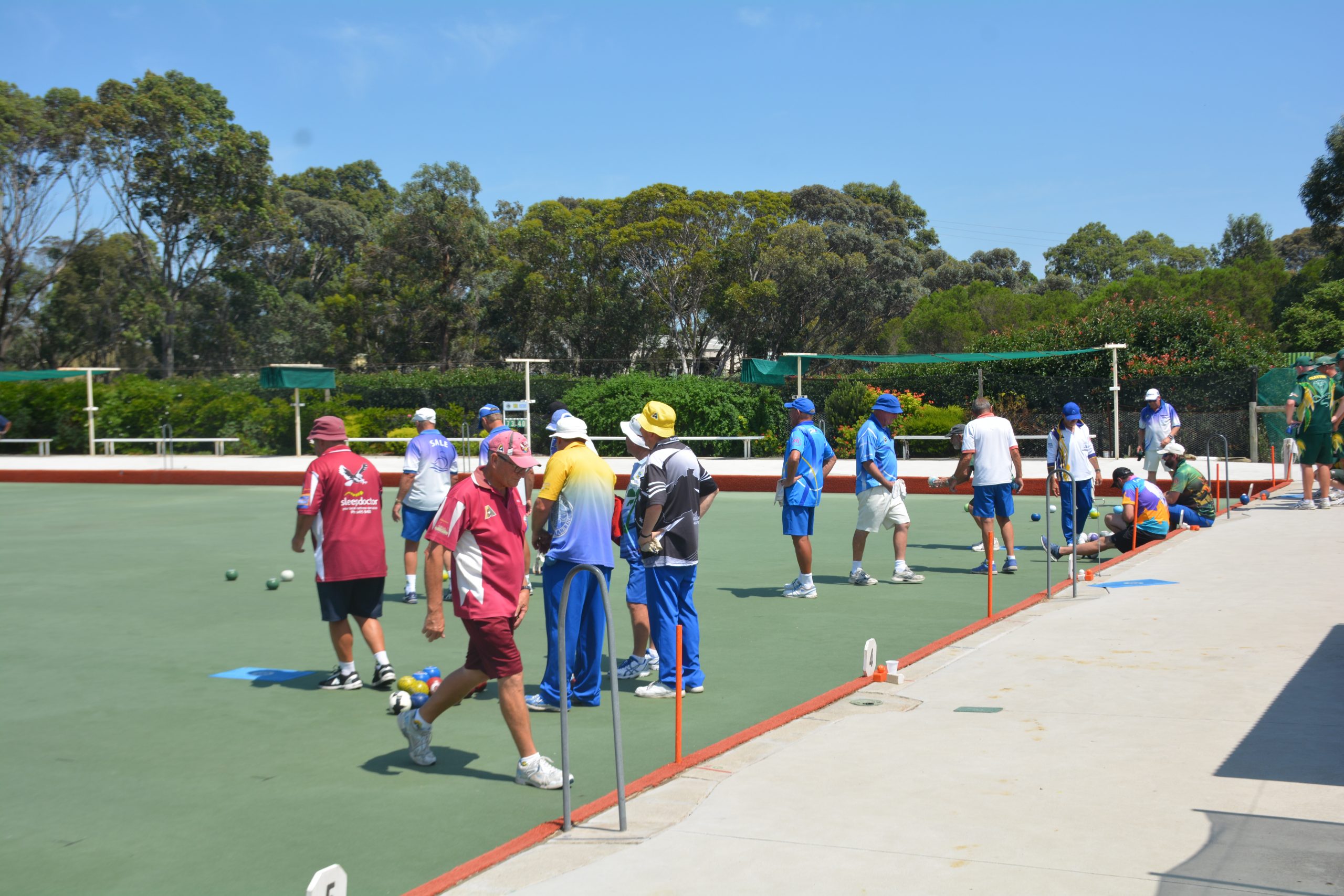 THE range of local sporting events and seasons affected by the coronavirus pandemic continues to spread.

The NGBD men’s fours and pairs events have been cancelled.

West Sale has also cancelled its events, including triples and president’s day.

All bowls at Stratford and Heyfield have been cancelled until further notice.

The Maffra Golden Eagle mixed triples has been postponed.

State events have been postponed, with the men’s and women’s country carnivals cancelled.

Sale Turf Club is due to host its Maffra Cup meeting on Sunday.

After the initial restrictionto limit events to 500 people was enforced, race meetings were already closed to club members, horse owners and the general public.

“It is our intention to provide a comprehensive update when we have greater clarity on the immediate requirements and necessary actions of our industry,” Racing Victoria chief executive Giles Thompson said.

To minimise the number of people at greyhound events, Sale meetings been moved from twilight to daytime.

“We would like to assure you that we are working with the governments’ new community safety regulations to continue racing’s current program, or alternatively explore a different type of greyhound racing which will see our sport continue in some capacity,” a Greyhound Racing Victoria statement read.

Following directives from the Australian Bridge Federation, Sale Bridge Club has ceased meeting and playing until it receives further directives.

The Sale touch football season has been suspended, with the Sale Knockout cancelled.

Last week, the Sale-Maffra Cricket Association cancelled its grand finals, with the highest-ranked team in each grade awarded the premiership.

Gippsland football and netball leagues were suspended until at least May 2.

After one round was played, the Latrobe Valley Soccer League season was suspended until April 14.