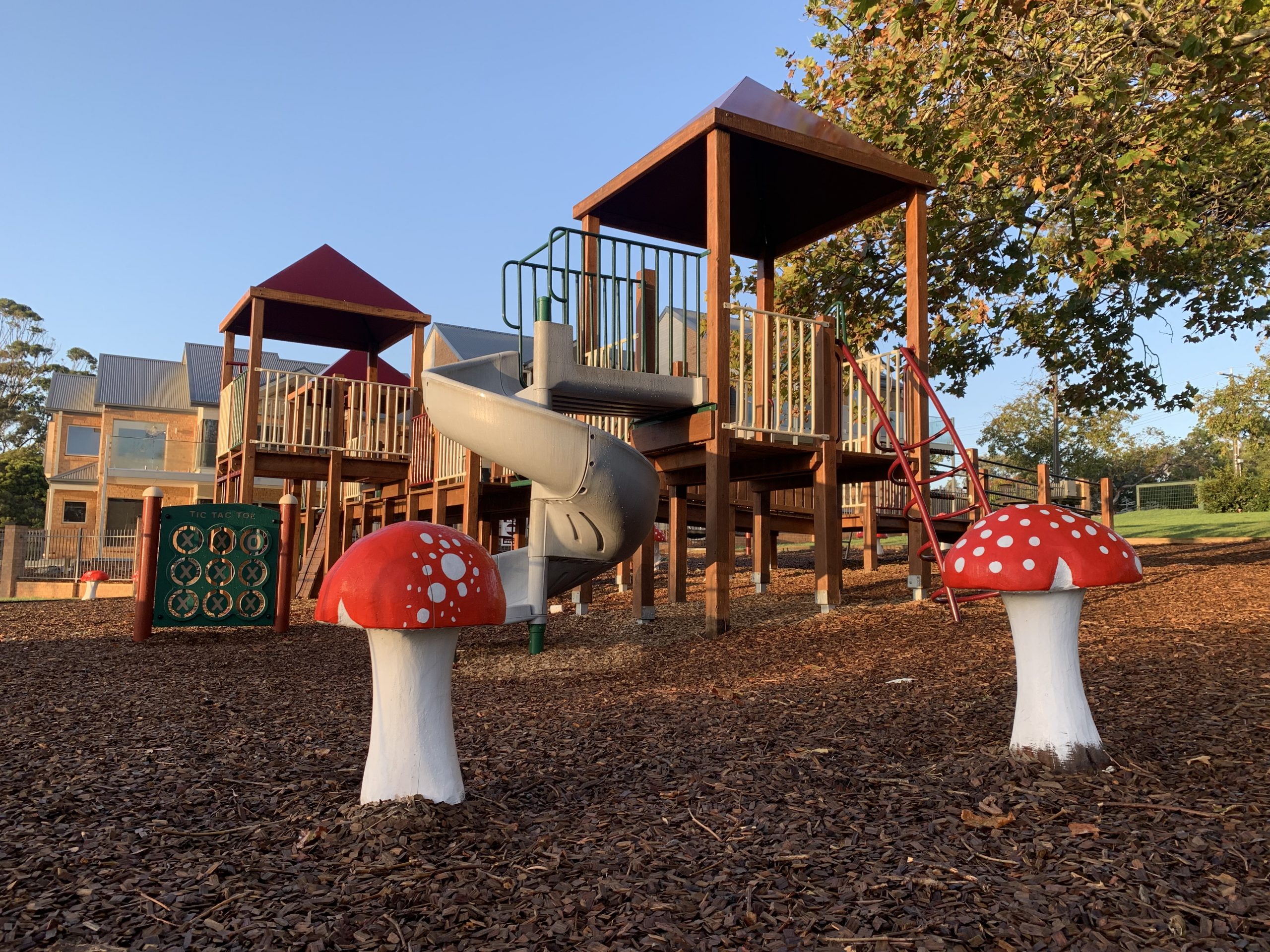 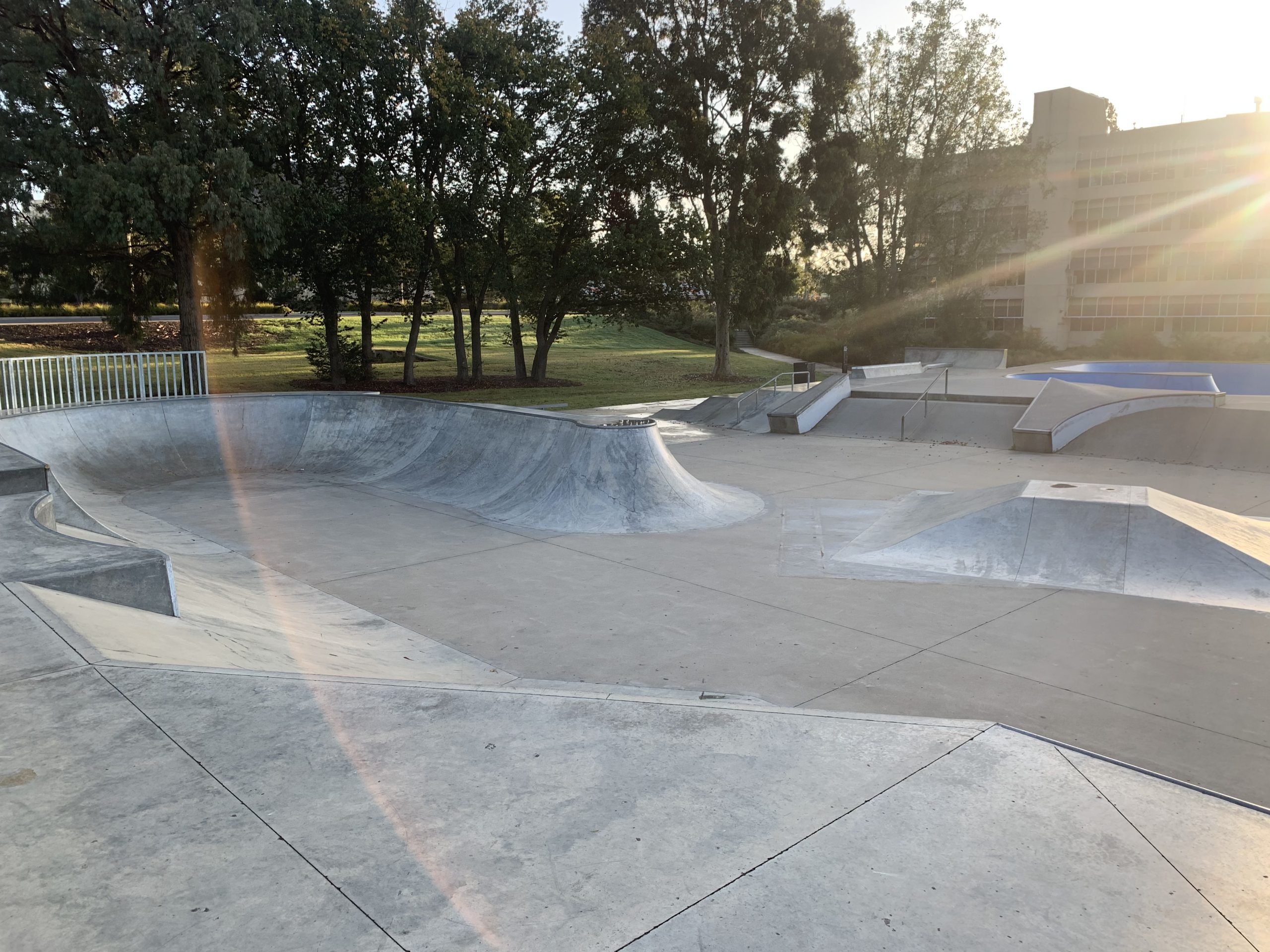 STAGE three restrictions are now being enforced across Australia, which involves a ban on gatherings of more than two people.

The ban excludes people who live in the same household, or those who must gather for work and education requirements, if they cannot work or learn from home.

Public playgrounds, outside gyms and skate parks closed on Monday, and boot camps have been reduced to two people.

The restrictions will be reviewed after four weeks.

Those who break the rules can now cop an on-the-spot fine of $1652 for individuals and $9913 for businesses.

Premier Daniel Andrews said the new rules were critically important, and the state could not “have people out socialising, gathering, as if this wasn’t happening”.

He reiterated federal government advice regarding the only instances when people should leave the house.

“My message to every Victorian is that there are only four reasons to leave your home – food and supplies, medical care, exercise, and work or education.

“We will not be breaking up household family dinners – but barbecues with the neighbours cannot happen anymore,” he said, reiterating that people having gatherings of more than two people, such as hosting dinners or drinks with people who were not members of their household, would be breaking the law.

Mr Andrews also told people to shop as infrequently as possible and exercise in groups no larger than two, unless they were members of the same household.

He said people could go for a bike ride with other people who lived in their household, or in a group of two, but they could not head out for their normal Saturday ride with their 10-strong cycling group.

People could not spend a day at the beach, but could have a short walk at the beach for exercise.

“Most Victorians are doing the right thing and I’m grateful to them.

“But we continue to see instances of people gathering in significant numbers so we must do more,” he said.

“If everyone follows these rules – and they are simple as they can be – then we will slow the spread of this virus, we will save lives, we will protect our health system, we will get through this together and we will get to the other side quicker,” Mr Andrews said.

“There are many complex things in the world.

“This is not one of them – stay at home.

“You face an on-the-spot fine of more than $1600 and Victoria Police will not hesitate to take action against you.

“We’re not doing it for any other reason than this is life and death.

“Whilst many vulnerable people are at the highest risk, there are other people who have been otherwise healthy, no pre-existing medical conditions, in their 40s and 50s, who have died in other parts of the world.

“That will happen here, if we don’t slow the spread.

“Unless you want to be burying an elderly relative, or your best mate, or your parents if they’re younger, then do the right thing.

“The message could not be simpler.

“Just use common sense, and some common decency.”

“The events we are living through are unprecedented and are going to mean big changes for everyone from our littlest Victorians to our most senior citizens,” Mr Andrews said.

“Life is going to look very different for a while, but if we don’t make these changes now, the virus will continue to spread, and our health system will be overwhelmed.

“And while we’re treating patients suffering from coronavirus, we also need to keep looking after newborn babies, heart attack and stroke patients, and people who need cancer treatment.

“That could be someone in your family, your best mate, your work colleague – or you.

“To flatten the curve, we are all going to have to sacrifice a lot. But it may be the most important thing we ever do.

“So please: Stay home. Protect our health system. Save lives.”

There is also strong advice for people aged 70 and over, indigenous people over the age of 50 and those with chronic illness aged 60 and over to stay at home and self-isolate for their own protection, to limit their interaction with others in the community.

States and territories will move to put a moratorium on rental evictions as a result of financial distress if people are unable to meet their obligations for the next six months.

Commercial tenants and landlords should discuss their agreement with one another and come up with arrangements to get through the COVID- 19 crisis.

Some 1600 people went into enforced quarantine across the country on its first day on Sunday, as new restrictions mean returning overseas travelers are sent to hotels for two weeks.

At the time of print, the number of cases in Wellington Shire was three.

The total number of COVID-19 cases in Victoria was 821 – an increase of 56 from the previous day.

Victoria had recorded four deaths related to COVID-19, after a man in his 80s died in a Melbourne hospital.

The total number of cases included 419 men and 346 women, with people aged from three to 88.

There were 21 confirmed cases of COVID-19 in Victoria that may have been acquired through community transmission.

More than 42,000 Victorians have been tested to date.

Currently 29 people are in hospital, including four patients in intensive care, and 193 people have recovered.

Of the total 769 cases, there have been 611 in metropolitan Melbourne and 139 in regional Victoria.

A number of cases remain under investigation.