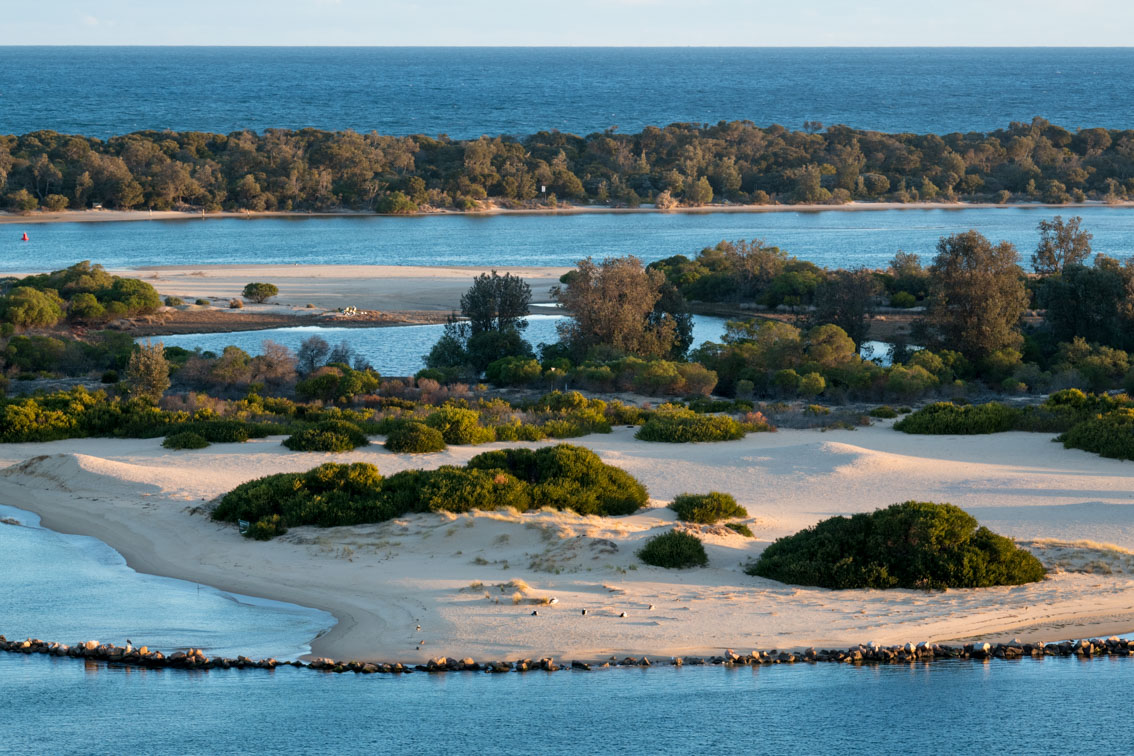 THE 10 commercial fishing operators on the Gippsland Lakes hung up their hooks last week, when their licenses were phased out by the state government on April 1.

Legislation to ban commercial netting in the Gippsland Lakes passed through state parliament in October.

The first opportunity for industry players to exit was April 1, with all affected licences to be phased out by April 1, 2021.

According to Seafood Industry Victoria, the representative peak body for the Victorian seafood industry, the 10 remaining Gippsland fishers – some fourth, fifth and sixth generational fishers – exited on April 1.

Their compensation packages were consistent with those provided under the Port Phillip buy-out.

Those who choose to stay in the fishery another 12 months would have had to claim reduced compensation packages.

In a Facebook post, Seafood Industry Victoria farewelled the fishers, saying they had been “forcefully removed from their livelihoods”.

“Such a sombre moment to farewell some amazing characters who in the face of all adversity have held their heads high, and represented themselves respectfully at all times,” it wrote.

“Thank you to you all, from Seafood Industry Victoria and all of Victoria’s seafood consumers.”

The push for a ban on netting in the Gippsland Lakes began several years ago as recreational anglers pressured the state government to protect the lakes and increase fish stocks.

They called for the buy-out of netting licences to return the lakes to good health, save the recreational fishing industry and allow fish stocks to replenish.

Figures compiled by the Victorian Fishing Authority looking at catches from 1978 to 2017 showed that fishing in the Gippsland Lakes had declined significantly, backing up claims that commercial fishing was no longer viable in the lakes.