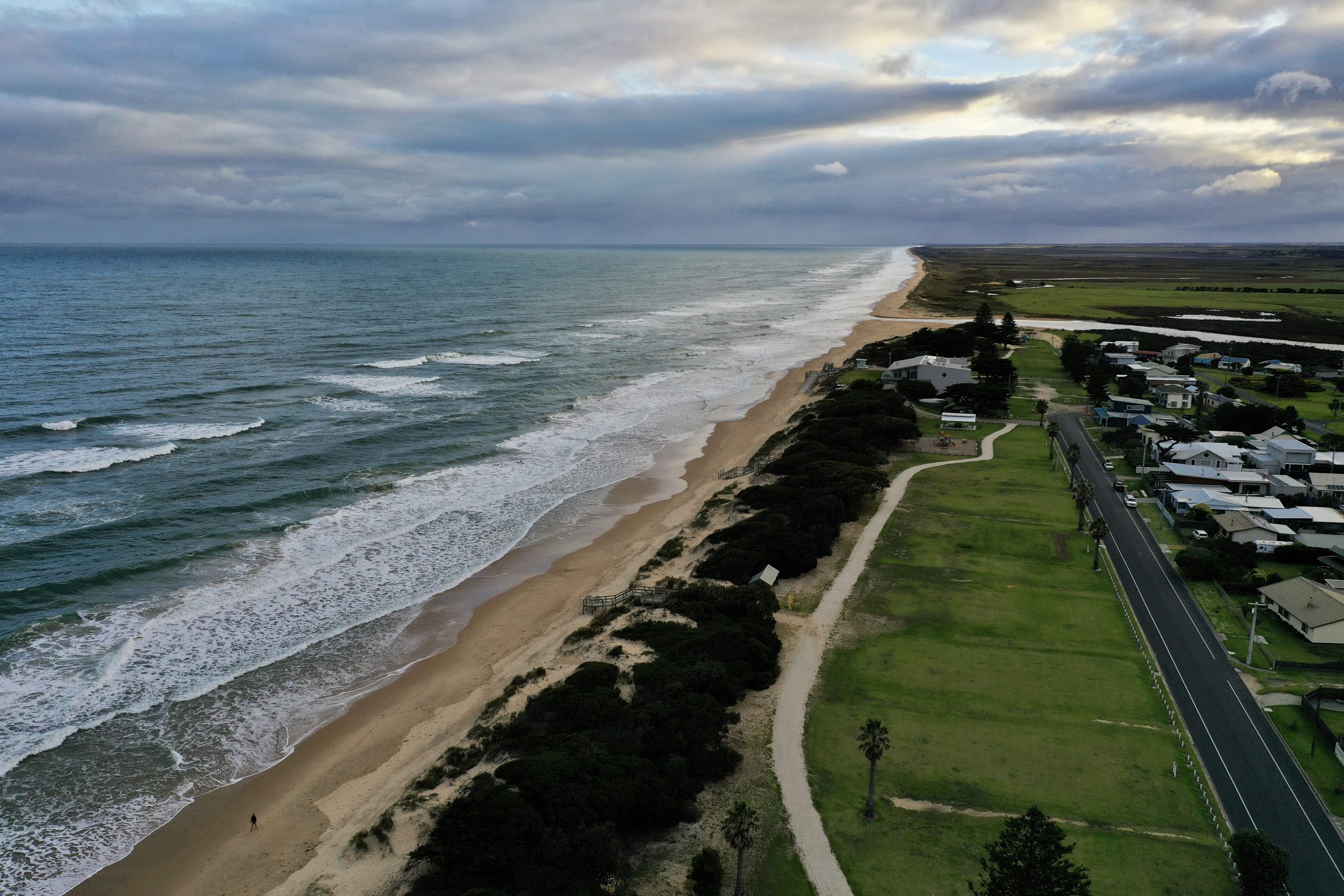 WHILE supermarkets in the area appeared busy either side of Good Friday, most local holiday spots reported a quiet Easter, as visitors generally kept away.

One was in Newry and the other in Longford. Wellington Police Service Area local area commander Inspector Craig Gaffee said as of Sunday, Wellington police had intercepted four drivers for drink driving and one driver for drug driving.

To 9am Sunday, police had issued 34 penalty notices, mostly for speed and mobile phone use, since midnight Thursday.

“Generally the holiday and camping spots have been very quiet,” he said.

“We have not located any campers or holiday makers that have breached the restrictions.”

“We’re in Heyfield and it seems to be very quiet in town compared to what it normally is at this time of year,” one person posted on the Gippsland Times Facebook page.

“I think most people have gotten the message to just stay at home.”

“We live in Stratford,” another Facebooker posted.

” .. and the traffic is usually bumper to bumper for a few kilometres heading towards east Gippsland before Easter and away from east Gippsland after Easter.

“But this year the roads are clear and there is barely any traffic.”

The Celebrate Seaspray Facebook page reported it had been “very quiet” in Seaspray.

“Locals only and everyone respecting the rules,” the page added.

A Loch Sport resident reported she could “hear a pin drop”.

“I’ve been walking around where I live and haven’t seen a soul.

“I’ve only seen one holiday house visited by owners who turned up last week.

“It seems people are staying away compared to normal Easter.”

Another resident said the Bengworden road had been fairly quiet apart from trucks.

“Not typical for this time of year,” she said, adding there had been rare sightings of a few cars towing boats and caravans, but overall it was relatively quiet.

Inspector Gaffee advised people to report breaches associated with the COVID-19 restrictions to the Police Assistance Line on 131 444, or by submitting a report online via police.vic.gov.au/palolr.