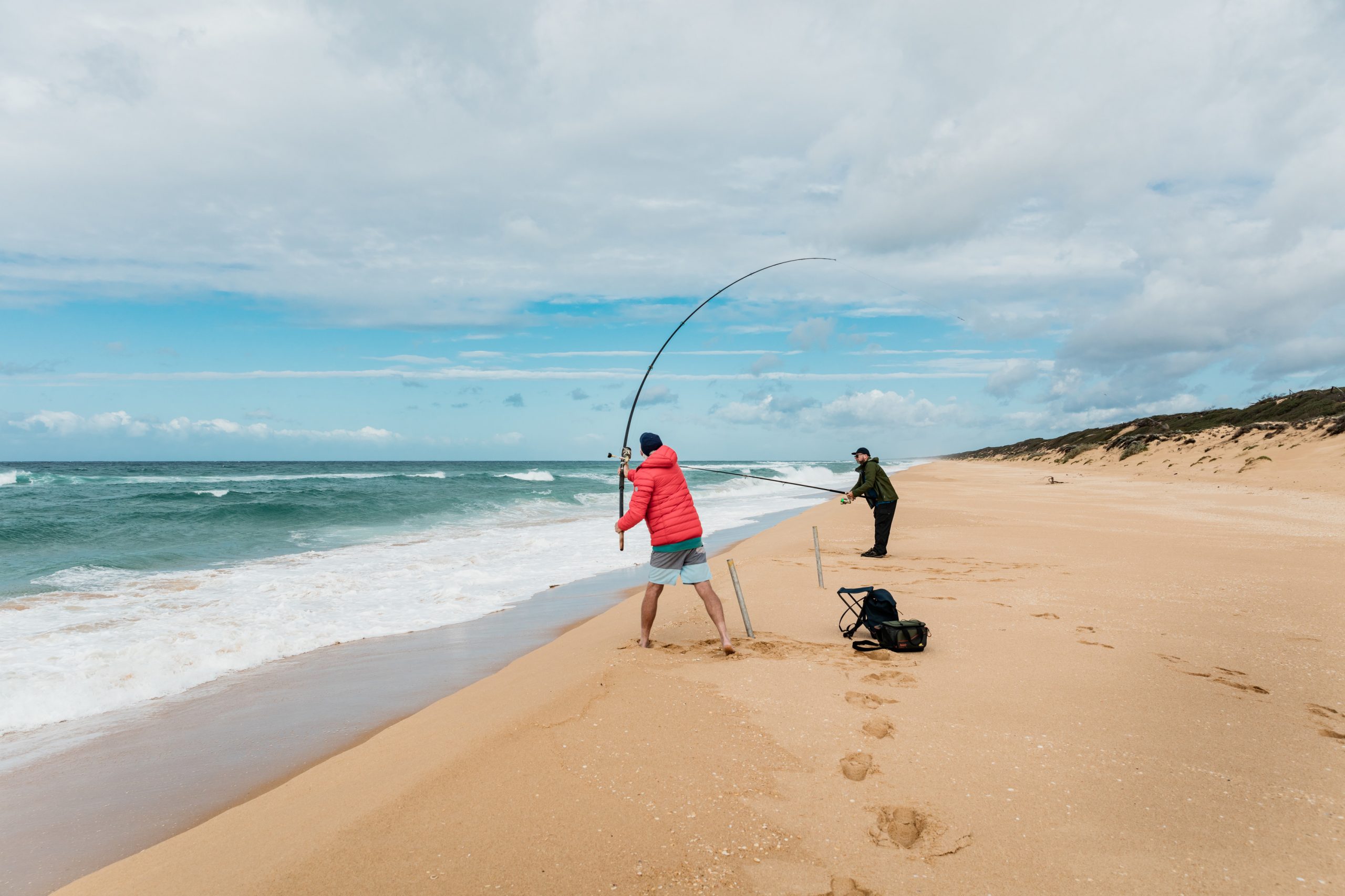 NOW that the Easter weekend is over, local Nationals MPS are urging the state government to review some recreational restrictions.

Mr Chester said Victoria was the only state with a blanket ban on recreational fishing as part of the coronavirus measures.

But he said if the state government expected people to abide by rules, they needed to make sense to people.

“With Easter behind us, I believe the Victorian government needs to reconsider the decision and allow people to access their local waterways, while still applying the social distancing rules,” Mr Chester said.

“For many older Gippslanders in particular, recreational fishing is their favoured form of exercise and it’s good for their physical and mental health.

“Casting a line in a river, lake or off our beaches is possible without breaching the social distancing rules about large gatherings.

“Every other state has taken a more commonsense approach to this issue than Victoria.

“While we don’t want people travelling long distances unnecessarily and potentially spreading the virus, it should be possible for local people to access local waterways for their own health.

“If it’s ok to walk, run, surf or swim in small numbers, I can’t see the logic in a complete ban on recreational fishing in regional areas.

“And while they are reviewing the current rules on outdoor exercise, it also seems illogical to prevent golf, hunting, boating and other water sports with appropriate social distancing to prevent large gatherings.”

Gippsland East MLA Tim Bull has written to the government seeking a review of the COVID-19 exercise and recreation restrictions.

“Over the past fortnight I have been contacted by many constituents in relation to what they describe as conflicting advice and ambiguous interpretations, and seeking clarity,” Mr Bull said.

“We all need to work together on this and get the balance right for our communities.

“It is about a timely review of the measures, to see if what we have is the best fit and how our restrictions compare with other states.”

Mr Bull said he believed people generally were keen to do the right thing and were not looking for loopholes.

“Some examples of areas where I believe a review of measures should be considered are golf and fishing,” he said.

“These activities are permitted in every other state and territory of Australia under restriction (including numbers, local area, social distancing rules, etc) and I believe should be reviewed in Victoria.

“All other states have deemed them important for mental health and recreation reasons, so we should weigh that up.”

Mr Bull said boating, kayaking and paddle boarding were examples of activities that might be reviewed – but there was some confusion surrounding those.

He said as recently as Tuesday, he was told by government representatives that no boating in any shape or form was allowed, including kayaking, paddle boarding, windsurfing and off-the-beach sailing

“However, without any new directives being released, Police Deputy Commissioner Shane Patton [Wednesday] stated on radio that these activities were not illegal at all,” Mr Bull said.

“Even now the Better Boating Victoria website still says that no form of recreational boating is allowed and specifically mentions kayaking, paddle boarding and windsurfing.

“It says you will be fined if you partake.”

Mr Bull said hunting was another area where different guidelines existed across the jurisdictions.

“… let’s try and get some uniformity here as well and have a discussion on the coronavirus risks of all these activities and whether they should be allowed in our local area by assessing the seemingly low risk against the psychological benefits.”

Last week Gippsland South MLA Danny O’Brien said he was sympathetic to the difficulty the government faced in getting out clear messages while also allowing people to have some level of normality.

“The problem is, these restrictions are likely to last for six months or more and they have to be sustainable.

“Telling people they can go to Bunnings on a weekend or have a haircut, but they can’t go fishing off a beach on their own, solo hunting, or take their teenage learner driver for a drive is confusing and not in the spirit of the restrictions,” he said.

“I understand that this is an unprecedented situation and governments at all levels are doing their best, but it’s important that these messages are cleared up as soon as possible.”