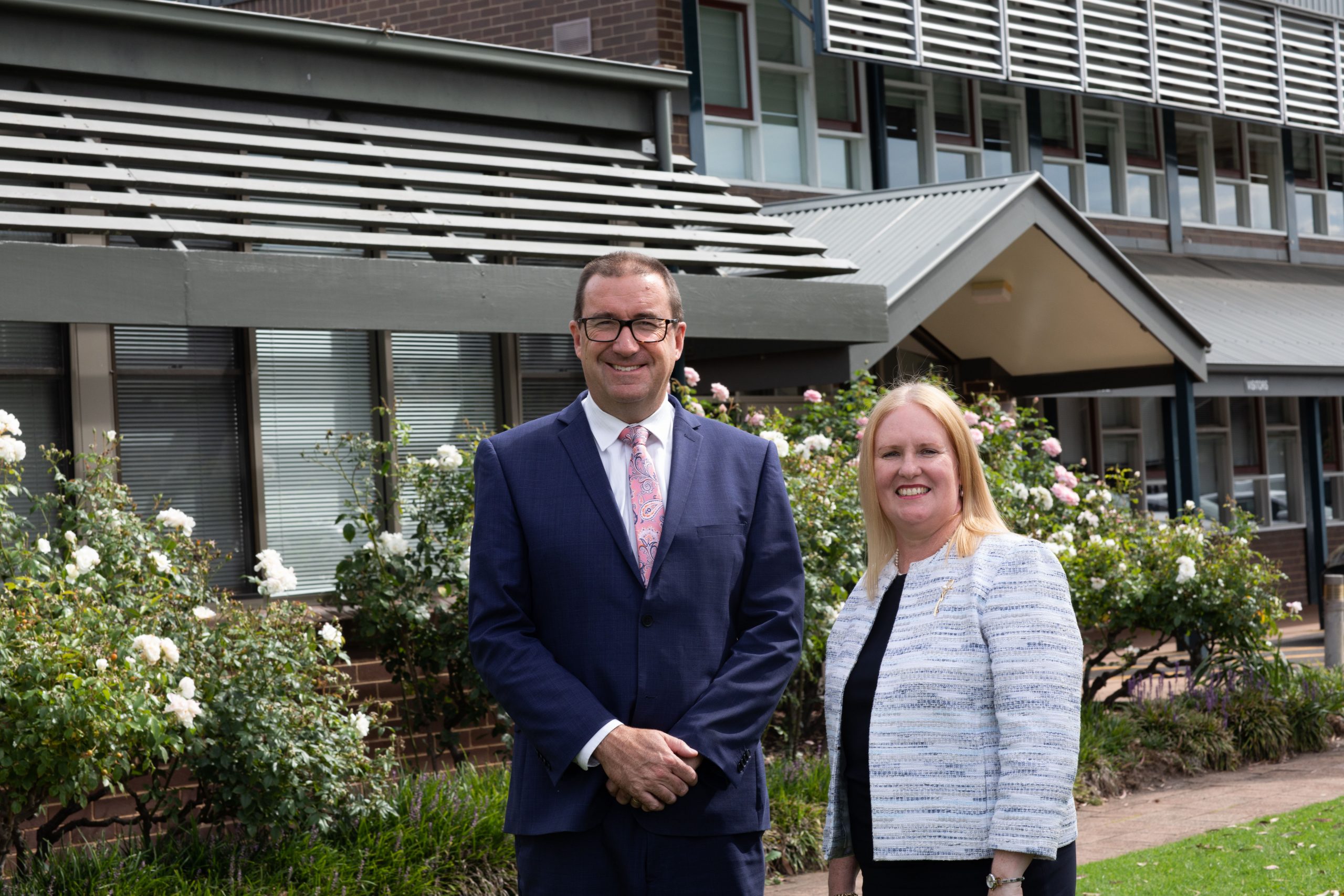 GIPPSLAND Grammar has a new principal. Leisa Harper has launched into the job at the beginning of term two, taking over from previous principal David Baker.

Mr Baker has accepted a position at Woodleigh School on the Mornington Peninsula.

Mrs Harper comes to Gippsland from Rockhampton in Queensland where she was a consultant at Rockhampton Grammar School.

In addition to her teaching qualifications, Mrs Harper holds a Masters of Business Administration and a Masters of Educational Studies in Adolescent Psychology.

“I feel very blessed to be part of the Gippsland Grammar community,” Mrs Harper said.

“I have received a warm welcome and express my gratitude to the teachers and support staff for an outstanding start to the Learn@Home education which is a true credit to everyone involved.”

Gippsland Grammar moved to its remote learning model for the last week of term one, making the decision before it was directed to by the government.

Mrs Harper described herself as a passionate educator and leader.

“I am passionate about regional schools and believe that all students have the right to an excellent education,” she said.

“Though we are apart, we can come together,” she added.

“This is the mantra that fills my head and heart as we begin this term.

“The knowledge of teaching and learning is paramount in all that I do.”

Mrs Harper has been married to husband Graham for 25 years and they have three children.

Georgia, 18, is currently studying a dual degree of arts and education, majoring in English literature and psychology at Queensland University.

Fifteen-year-old twins Phoebe and Rhys began Year 10 at Gippsland Grammar at the beginning of the year.

Mrs Harper said she looked forward to immersing herself in the community.