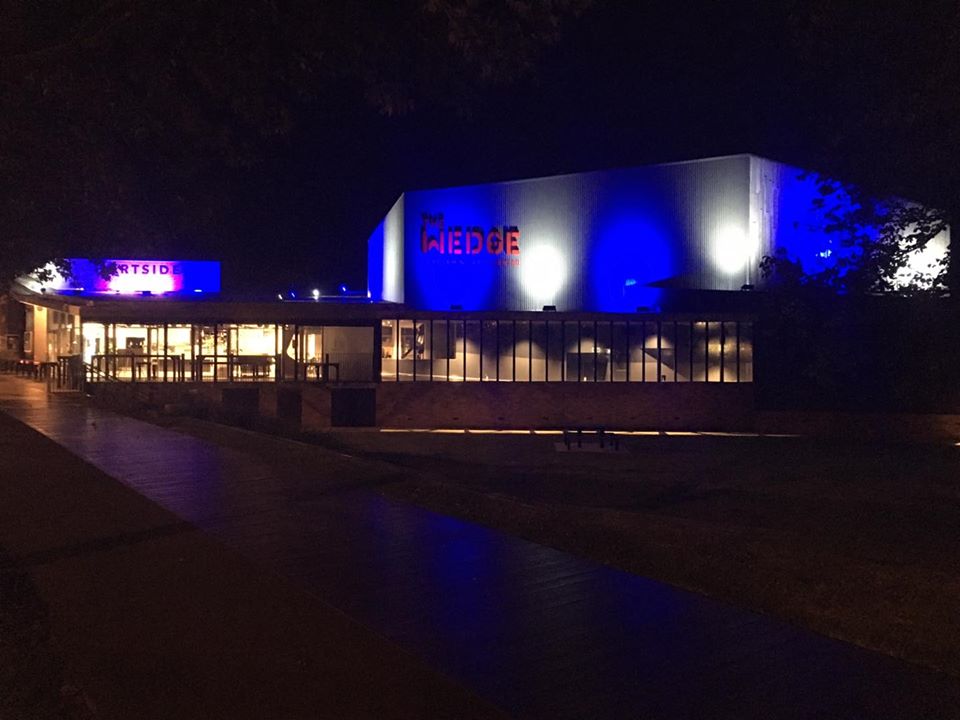 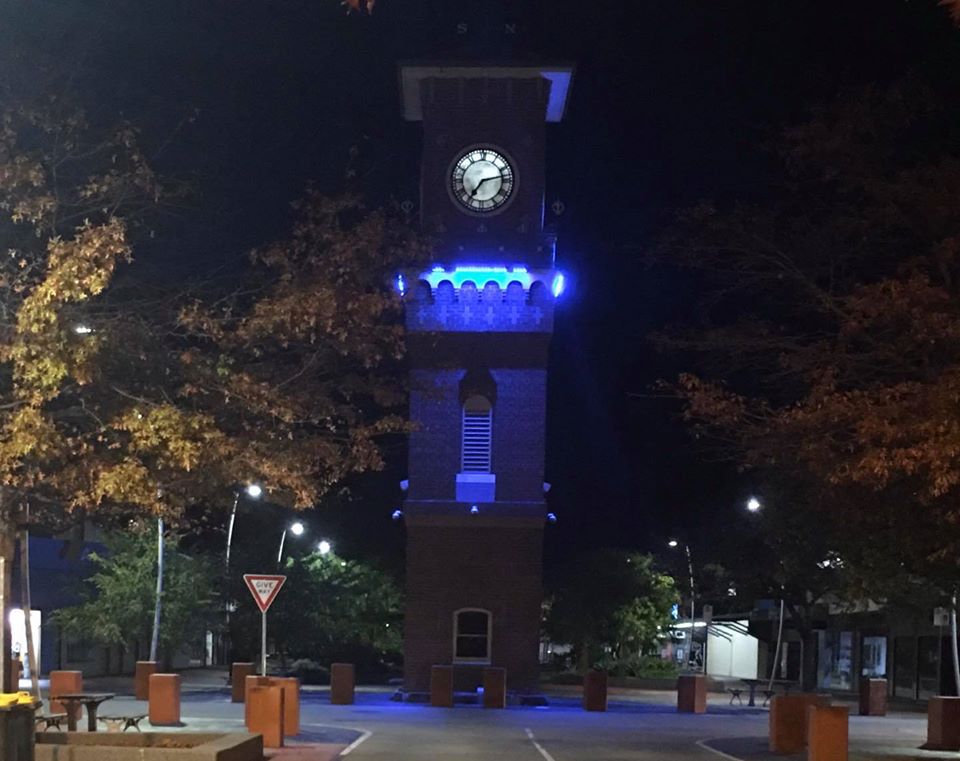 POLICE employees throughout the Wellington police service area say they have found great comfort in the many cards, flowers and messages of support that have been delivered to local police stations as members mourn the tragic loss of four valued colleagues in the collision at Kew on Wednesday.

The local force has sent out a ‘thank you’ for people who acknowledged the members’ service and have shown support to the force during this difficult time.

On Thursday night Wellington Shire Council lit up the Wedge and Sale clocktower “as a mark of respect and condolence to our local police officers on the loss of four colleagues in the horrendous accident yesterday [Wednesday] in Melbourne”.

“Thank you for serving your community and our heartfelt sympathies at this time,” council posted on its Facebook page.

People who would like to express condolences are being asked to post them at the Victoria Police In Memoriam group page.

The four officers died after a speeding driver was pulled over.

Police say a truck travelling about 100kmh slammed into the rear of the highway patrol vehicle, killing two senior constables – a woman and man – and two male constables.