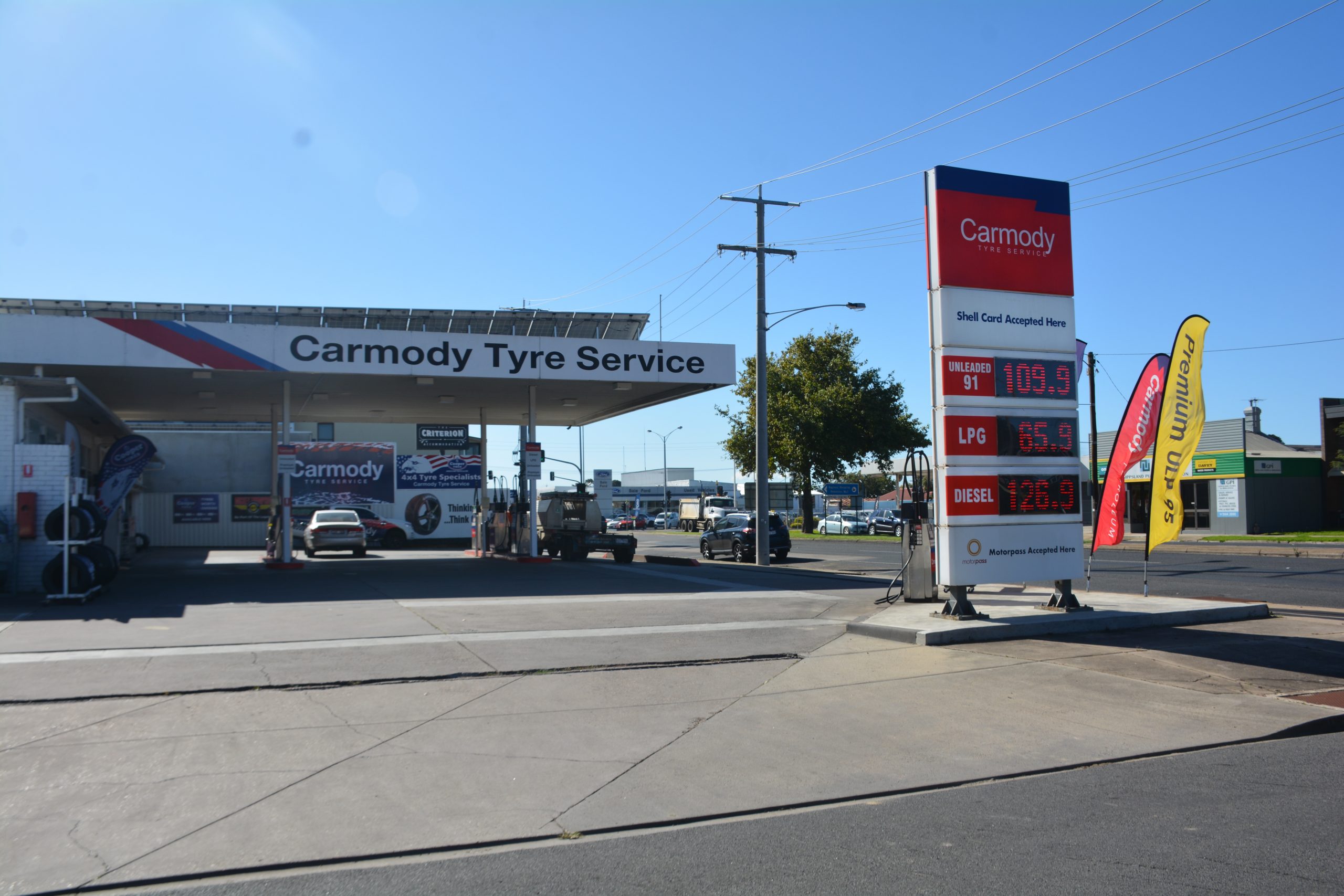 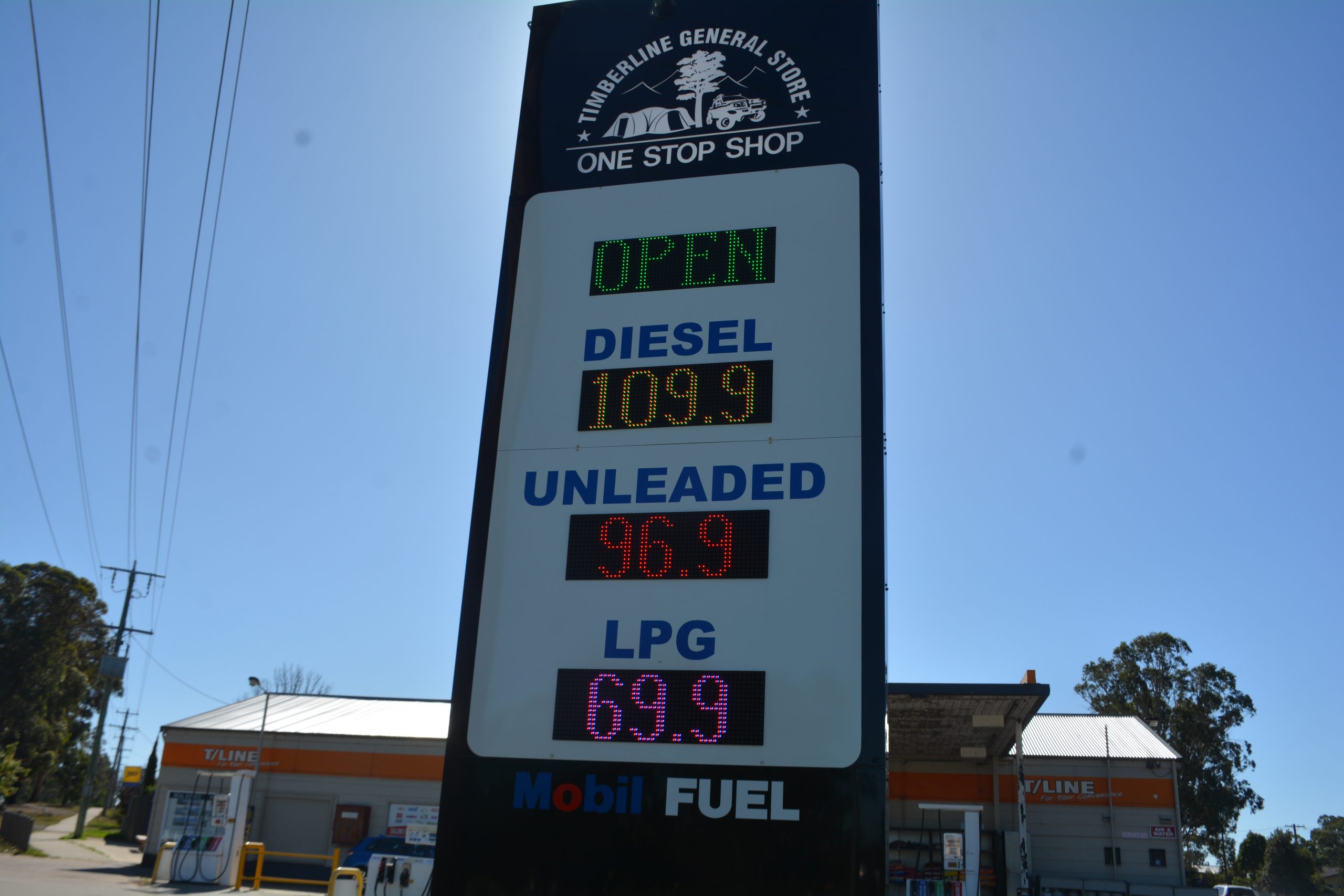 DRIVERS in Wellington Shire are hoping local fuel retailers lift their game to pass on the drop in global oil prices to customers.

Since coronavirus restrictions forced a reduction in demand for fuel around the globe, petrol prices have plummeted to a 10-year low.

And in an economy driven by supply and demand, it is expected the global supply glut will continue to put downward pressure on prices.

But while Melbourne drivers have reaped the benefits, with some outlets offering the liquid gold for between 80 cents per litre to around $1, in Wellington Shire the average prices were sitting between 107.9 and 126 cents per litre on Friday.

The shire’s few independent retailers, such as those in Alberton and Heyfield, are the best bets for unleaded, and anyone prepared to drive to Heyfield’s family-owned Timberline General Store can fill up for an incredible 96.9 cents per litre.

Part-owner Troy Akers said independent retailers were not under the same pressure from the big buyers, and his family preferred to cut profits to offer cheap fuel because the store was “here for the community”.

“The larger players in the market dictate the price for their outlets, but we are independent, so we don’t have that pressure,” he said.

“We do the right thing and we hope it pays off in the long run – yes, our revenue is down, but we have already seen customers coming in from Traralgon, Sale and Maffra to buy our petrol, and at one stage, we were 30 cents a litre cheaper than anywhere else.”

In Sale, which is dominated by large retailers, prices have not moved as much as drivers and industry watchdogs would like.