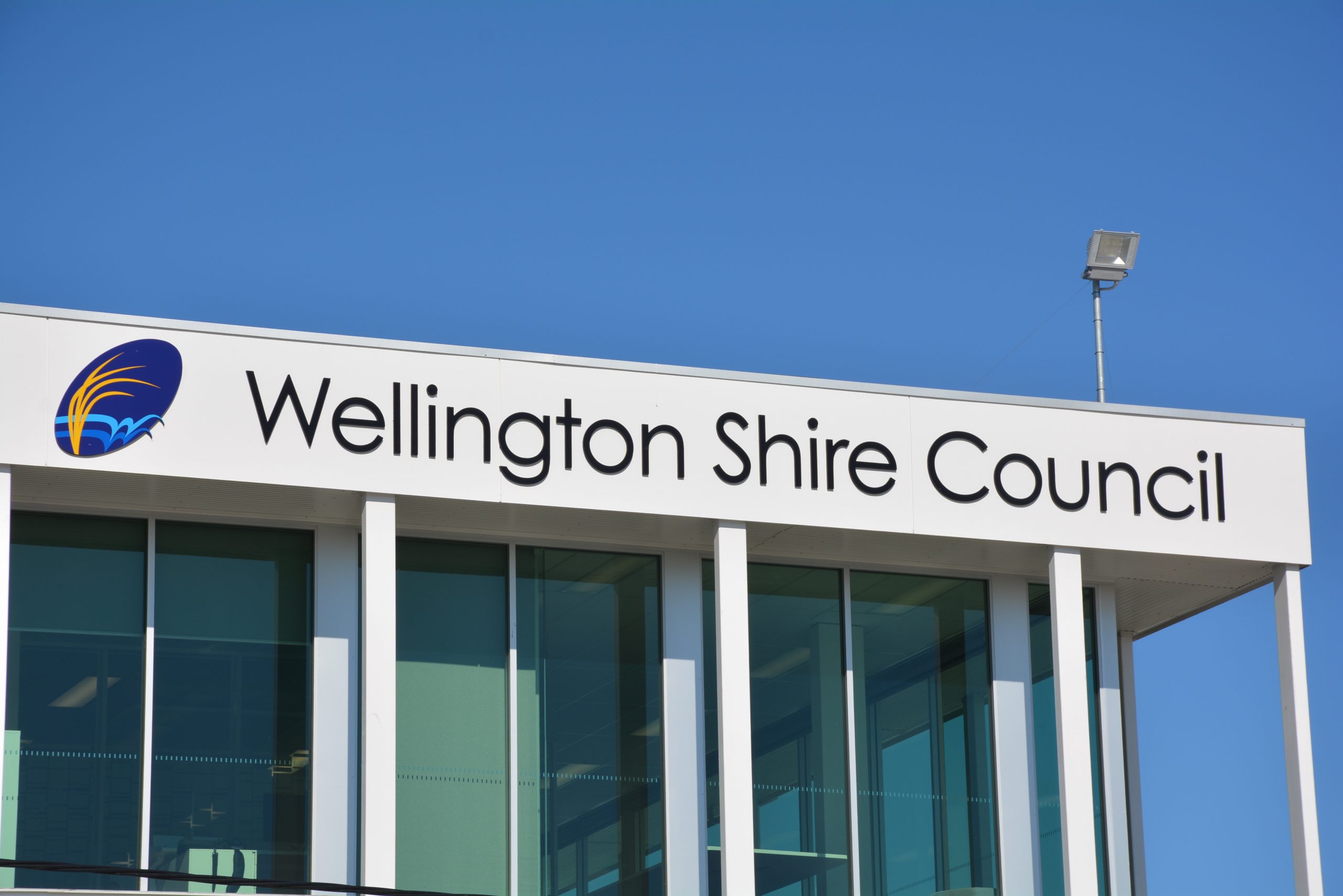 WELLINGTON Shire Council meetings will be held monthly in the second half of the year, while councillors will be able to take part online.

Because of COVID-19 restrictions, council has reviewed how meetings and workshops are held.

Council workshops will be held twice monthly via Skype, with meetings on the second Tuesday of each month from 6pm, beginning July 21.

Two council meetings will still be held in both May and June, on the first Tuesday from 3pm and the third from 6pm.

A special meeting will be held on Wednesday, November 4, from 3pm to swear in the new council and elect a mayor.

Normally, councillors are required to attend meetings in person to vote on decisions.

To adhere to social distancing guidelines, each of the previous two Wellington Shire Council meetings were attended by only five councillors, the minimum required for a meeting to be valid.

At the moment, people can only take part in council meetings electronically.

Beginning tomorrow, people wishing to speak about an item on the agenda or ask a question will need to made a submission or submit a question no later than 1pm on the day of the meeting.

The submission or question will be read aloud to the councillors by the chief executive for a response.

Meetings will continue to be live-streamed on council’s YouTube page.

To make a submission or ask a question during a council meeting, visit www.wellington.vic.gov.au/meetings.

Meanwhile, Wellington Shire Council will retain its multi-member ward structure for the next two elections.

Among changes to the act made during its passage through parliament, single member wards will not be forced on rural councils.

Wellington is currently divided into three wards, each represented by three councillors.

Ten councils across Victoria will change their electoral structure for October’s elections.

Another change made to the act was that the local government minister’s power to stand down a councillor will no longer be dependant on an external complaint being made.