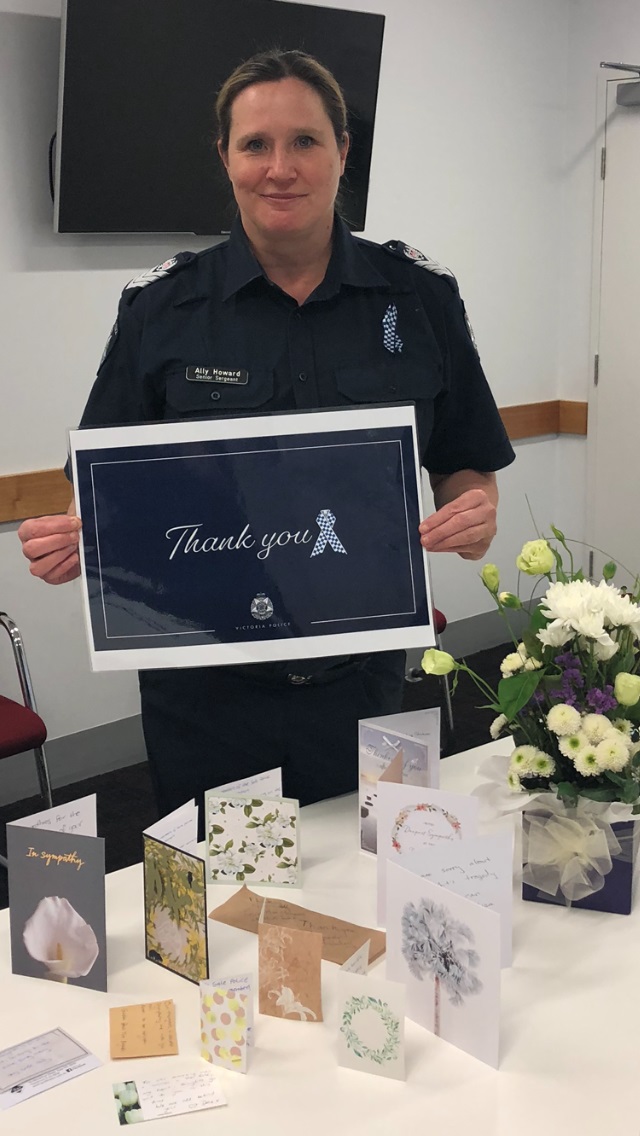 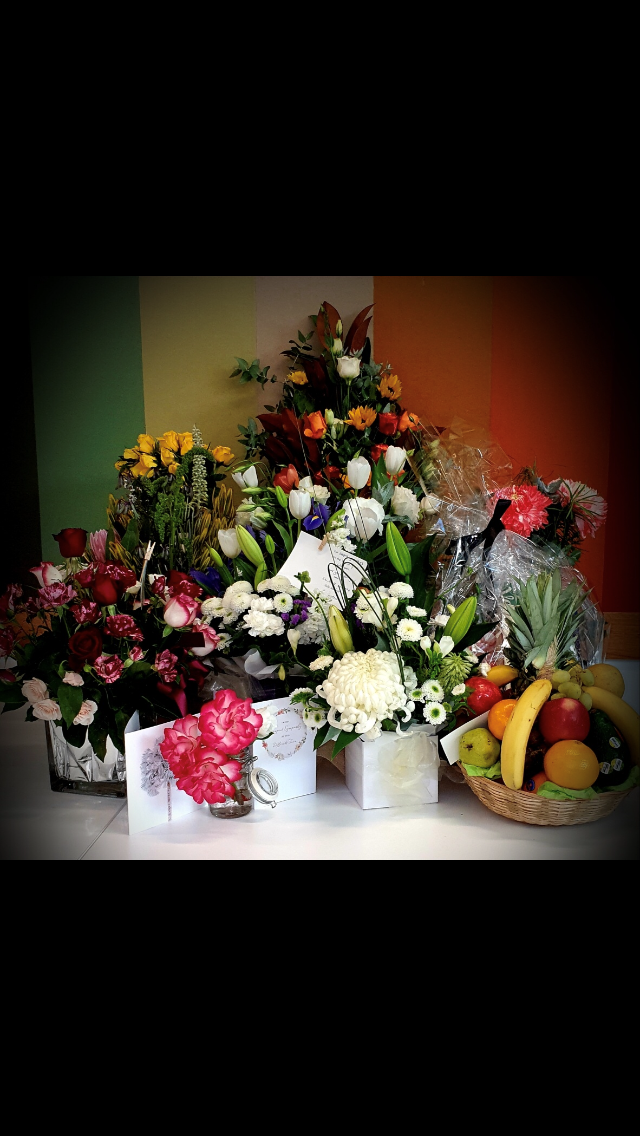 WELLINGTON area police have been overwhelmed by the many touching sentiments and tributes from the community in the aftermath of the horrific deaths of four police members two weeks ago.

The four officers were killed when a truck slammed into a Porsche on the Eastern Freeway after its driver Richard Pusey was stopped by police about 5.30pm on April 22.

The tragedy of the deaths has hit Gippsland and other communities across the country hard, with local police officers and emergency service families embraced by their communities.

Speaking to the Gippsland Times on Friday, Leading Senior Constable Kim Kell said Sale Police Station had been inundated with tributes and an outpouring of grief and support from residents throughout the Wellington police area.

She said the police deaths and the horror of the accident had affected all members, who were “humbled” by the community support.

“It has been a difficult time, with a funeral yesterday and two today, and a service tomorrow – very difficult,” she said.

Leading Senior Constable Kell said people had dropped in or sent flowers, chocolates, cards and other tributes, and were continuing to show their support by speaking with officers out on duty.

She said hampers had even been dropped off by Sale Ambulance and some local businesses.

“We have all been touched by the community’s support,” she said.

Senior Sergeant Ally Howard said the deaths of four Victoria Police colleagues was difficult for the force to come to terms with, and to have such a clear message that the community was hurting with them, was touching and meaningful.

“Many people sent flowers, cards, chocolates and other tributes that meant a great deal, and was genuinely overwhelming,” the Senior Sergeant said.

“Children wrote in cards and sent drawings and photos of themselves with blue ribbons and balloons.

“On behalf of all the employees and our families, who provide policing services in the Wellington Police Service Area, I say a deep and heartfelt thank you.”

Other stations throughout the Wellington Shire have also been moved by the genuine compassion and concern shown.

Senior Constable Dan Elliot at Yarram said the station was overwhelmed by the tributes, with residents dropping off cards and flowers, and stopping officers in the street to pay their respects.

“It is wonderful to have that support,” he said.