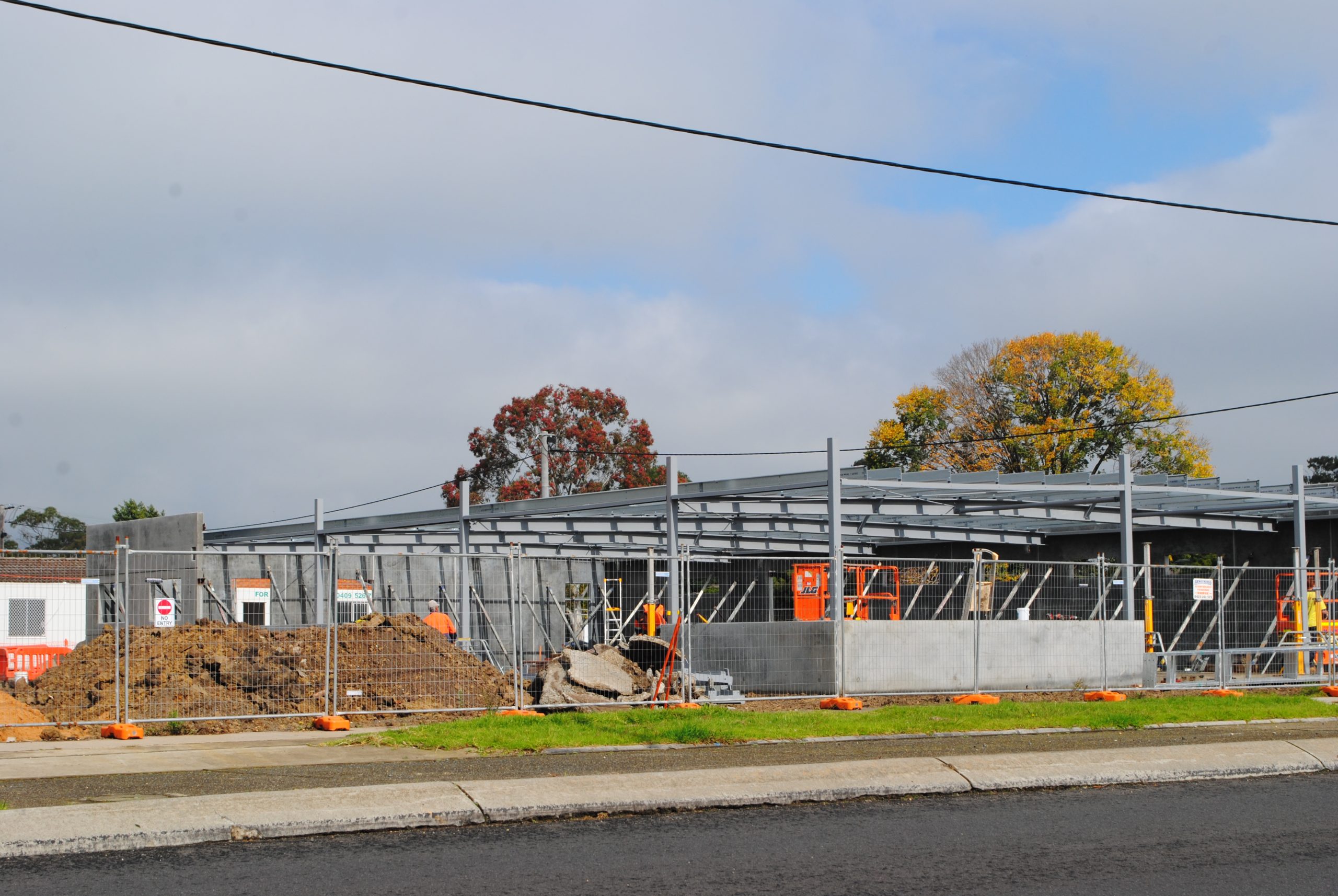 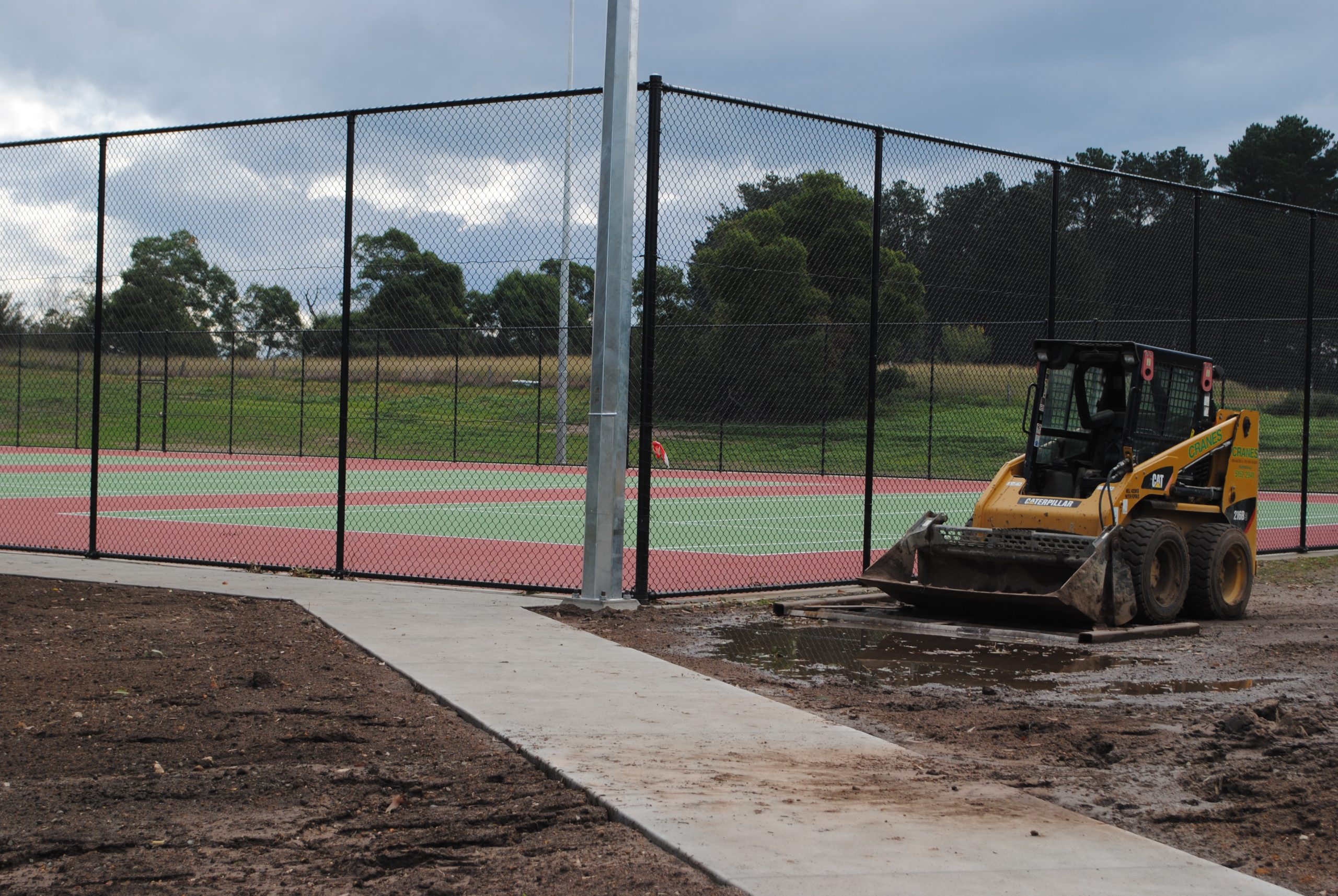 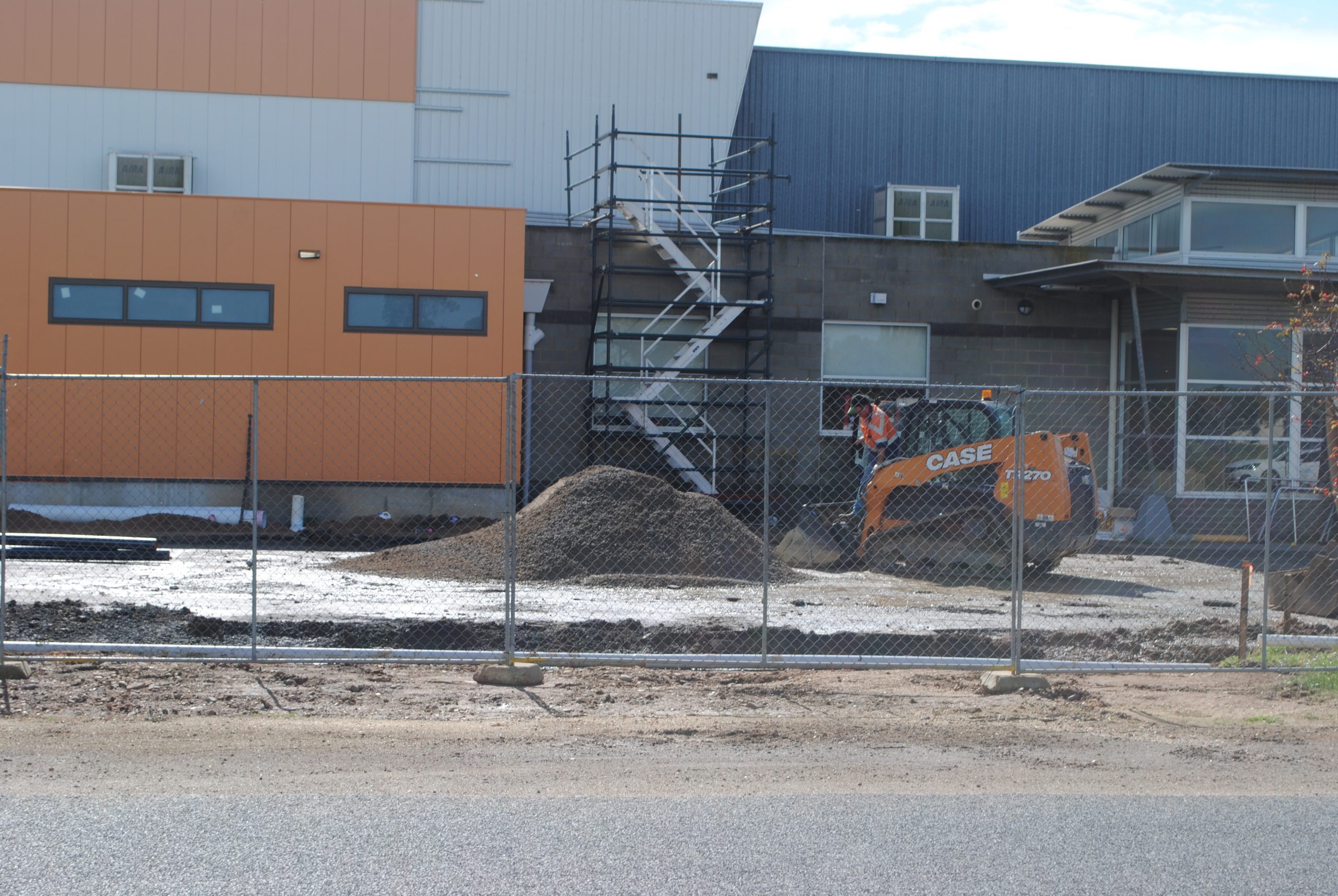 DEVELOPMENT in the Wellington Shire is forging ahead, despite some areas of the economy lagging because of COVID-19 restrictions.

In Rosedale, a large service station development on the Princes Highway is set to provide local employment for up to 10 people, and give the region an economic boost.

Evans Petroleum managing director Stuart Evans said the development would be a mix of service station and retail, including food and refreshments.

“All of our sites we run ourselves and we provide employment opportunities for locals,” he said.

The Rosedale facility will have the provision to operate 24 hours, but Mr Evans said operating hours were still being decided.

Construction is expected to be completed about September or October, depending on weather conditions.

In Maffra, work on the Cameron Sporting Complex Stadium redevelopment project is going ahead in leaps and bounds.

The $8,490,000 project is being developed by Wellington Shire Council, Latrobe Valley Authority, Maffra Basketball Association and Maffra Gymnastic Club, in partnership with the state government, and involves an extensive upgrade to transform the site into a regionally significant facility for gymnastics, enhancing the experience for existing and additional user groups and increasing participation in sport and recreation within Maffra and surrounding districts.

The project will mean the facility can be accessed by additional user groups, such as volleyballers and netballers.

It is expected to be completed by April next year. Stratford’s flash new tennis courts are looking great, and after months of construction and line marking, were recently finished.

Some minor landscaping works are still to be completed.

The works include the replacement of four tennis courts built in the 1980s at Pine Lodge Recreation Reserve.

Stratford Tennis Club has contributed about $30,000, and the state government, through its Community Sports Infrastructure Fund, contributed the remaining $250,000.