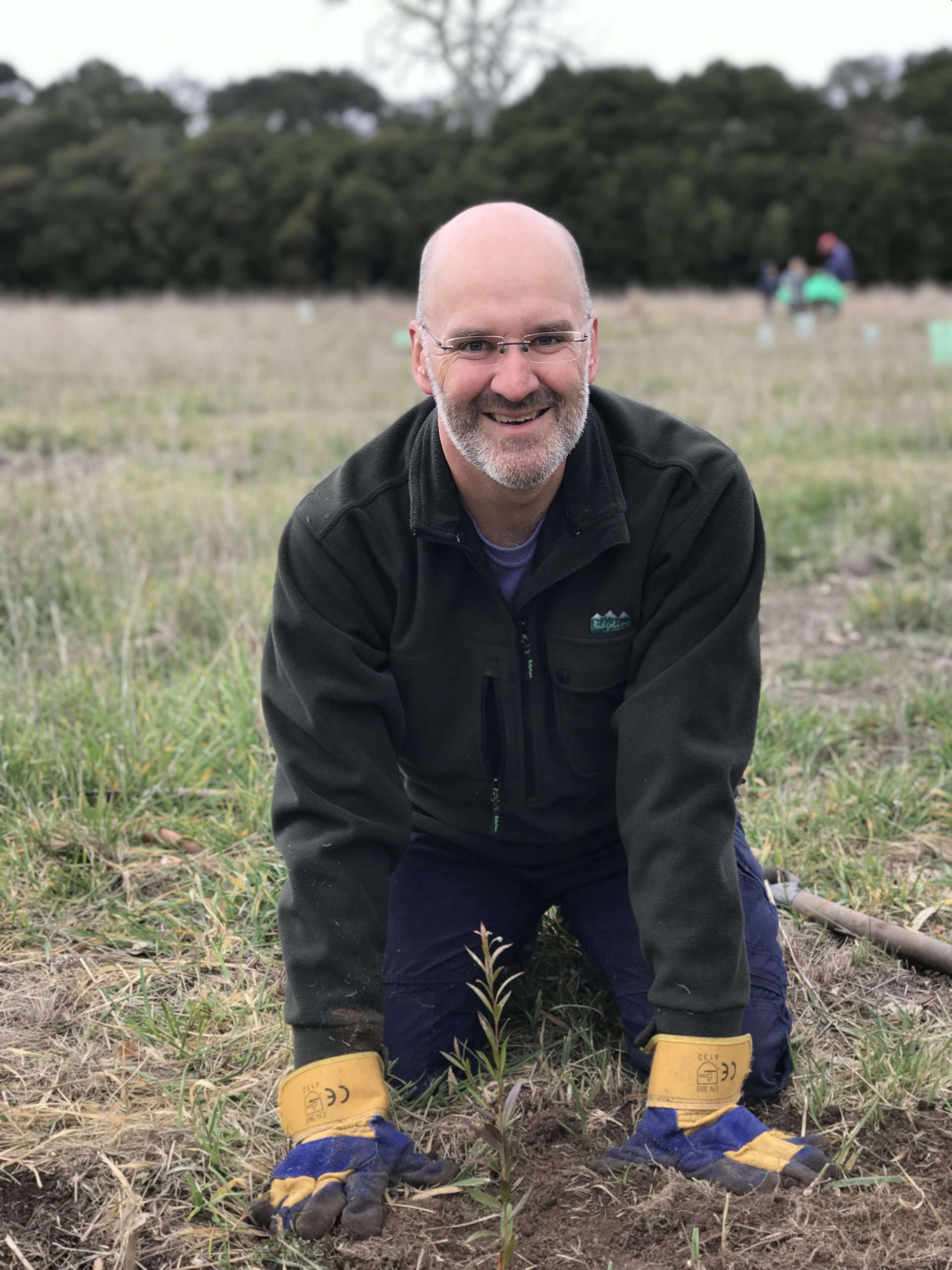 VICTORIA Landcare facilitator funding expired last year, but Landcare groups were given a one year stay of execution, which is about to expire.

Gippsland’s Landcare networks rely on their part time facilitators to coordinate the activities of various groups within each network, and to facilitate funding procurement for projects through grants and philanthropic contributions.

The annual search for employment funding for facilitators has long been a concern for Landcare networks, with requests for certainty of ongoing funding ignored.

Recently, Gippsland South MLA Danny O’Brien called on the state government to urgently provide clarity on whether Victorian Landcare facilitators will be funded beyond June 30 this year.

He said Landcare performed a vital environmental service, and the state government needed to support the work of facilitators.

“Our Landcare facilitators are generally paid a very small amount of money for part time work, but they help coordinate and deliver tens of thousands of hours of environmental work across our landscapes,” he said.

“The Landcare program has been one of the most successful environmental collaborations this country has seen, and our various Landcare branches and networks have done fantastic work throughout Gippsland,” Mr O’Brien said.

“Their works include things such as revegetating denuded and eroded landscapes,

protecting rivers and streams, improving farm productivity and working with other agencies to deliver practical work on the ground.

“In Gippsland, this even extends to the magnificent work of re-sowing seagrass in Corner Inlet, which is a collaboration between Yarram Yarram Landcare network, local commercial fishermen and other agencies and volunteer groups.”

The minister with responsibility for Landcare, Lily D’Ambrosio, told the Gippsland Times Landcare played an important role in looking after and protecting Victoria’s natural environment, but could not confirm the future of its facilitators.

“The government invested almost $1 million in the last financial year to support Landcare, local community groups and projects in Gippsland,” she said.

The minister’s office confirmed more than $650,000 in funding was granted to support the employment of 12 Landcare facilitators in Gippsland during 2019-20, while $306,000 was granted through the Victorian Landcare Grants Program to support Gippsland Landcare networks, community and volunteer groups.

The government is currently reviewing the recommendations of both the Victorian Landcare Facilitator Program Review (prepared by RM Consulting Group) and the DELWP response to the review.

While the government deliberates on the review, uncertainty still remains for Landcare networks.

“We see so much rhetoric from this government about the environment and much of it is posturing; supporting Landcare and its facilitators would give a clear demonstration that the government is committed to onground, practical environmental outcomes,” Mr O’Brien said.

“Gippsland’s Landcare volunteers deserve to be supported and the Andrews government must urgently confirm funding arrangements for the future.”

Both the Victorian Landcare Facilitator Program Review and the DELWP response are available at landcarevic.org.au.