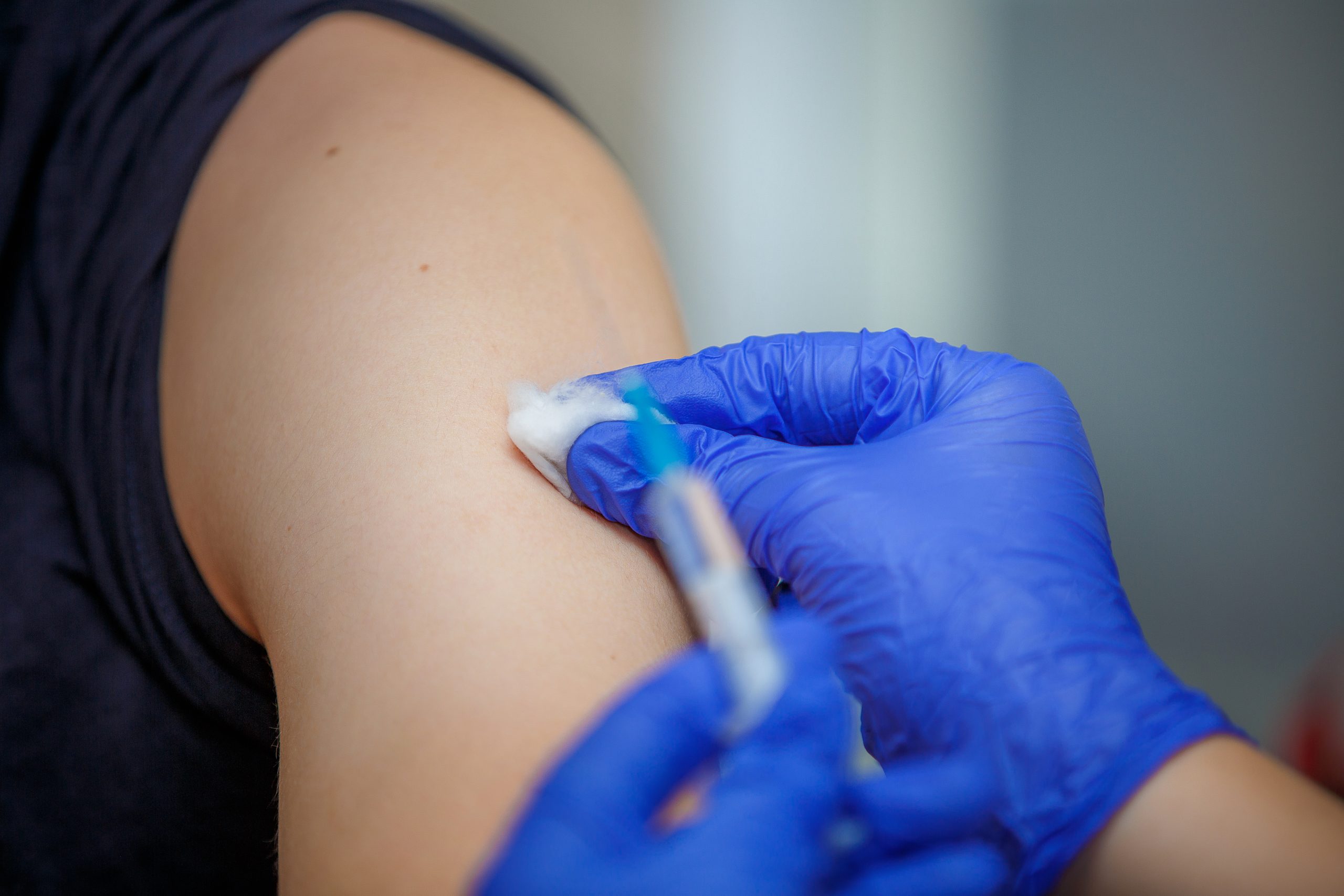 MOST people looking to have an annual flu shot in Wellington Shire are currently sweating on the availability of the vaccine, as suppliers struggle to keep up with high demand.

As opposed to previous years, where many people would be guilty of either putting off the jab or playing Russian roulette with the virus, the heightened sense of danger from the COVID-19 pandemic has resulted in a surge of local people booking in for flu shots.

Pharmacies and medical centres across Wellington expect more stock to be available in coming weeks.

Findlay and Weymouth Pharmacy, Sale, reported that another batch should be ready in early June that would hopefully fill orders.

It was a similar story a stone’s throw away at Clocktower Medical Centre, where a waiting list has been established.

Heyfield is expecting supply to come in by the end of the month or early June, while in Stratford, clients have been given prescriptions to take to local pharmacies, before presenting back to Stratford Medical Centre to have the injection.

A Maffra pharmacy was one of the few local outlets to have stock for patients who presented scripts recently.

Fortunately, the shortages are not affecting the elderly, children or those with a chronic illnesses such as diabetes and asthma.

Patients in those brackets are able to receive a government funded flu shot free of charge, with most local providers saying they had enough supply.

The same cannot be said for those living closer to Bairnsdale, with concerns that immunisation providers in east Gippsland are running short.

Gippsland East MLA Tim Bull said more vaccinations needed to make their way to those most at risk.

“The federal government has advised it has delivered the vaccinations to the state, but the state is providing them at a rate of 50 per week to local medical clinics when around 300 per week are required,” Mr Bull said.

“The message from medical professionals is, that now more than ever, is the time to protect yourself from the flu.

“Dealing with both influenza and COVID-19 would potentially be life threatening, and this is one easy way of eliminating risk.

“Those vulnerable community groups identified as most at risk are eligible to receive a free vaccination under the national program, including those over the age of 65.

“However, it is hard to protect yourself against the flu, if demand for the vaccination is higher than the supply received.

“My office has received a number of calls from locals who are desperate to protect themselves against influenza, but are unable to access the vaccine as the demand exceeds supply.

“We need the vaccine distributed to the immunisation providers in a timely manner.

“Our country medical practices are being drip fed supply and are being forced to create waiting lists and prioritise patients.

“This is not fair on the clinics or their patients.

“While I am pleased to hear many locals are heeding medical advice to be vaccinated, we must have an ongoing supply to meet the demand as we face the additional threat of COVID-19 this year.”

Mr O’Brien was responding after a number of constituents contacted him alarmed they had been placed on long waiting lists to get the flu vaccine.

“Indications are that more than three times as many people have had the flu vaccine so far this year than at the same time last year, causing a drain on supplies,” he said.

“I’ve written to the state government which supplies government vaccines through Onelink to pharmacies and clinics and called on the minister to speed up the process.

“While we are all focused on coronavirus, which is a very serious ailment, it is also important that people protect themselves from the flu, and the vaccine will certainly help do that.”

The last particularly horrendous flu season in Australia was 2017, after a strain of the virus the vaccine was based on mutated.

The result meant the vaccine no longer adequately matched what it faced.