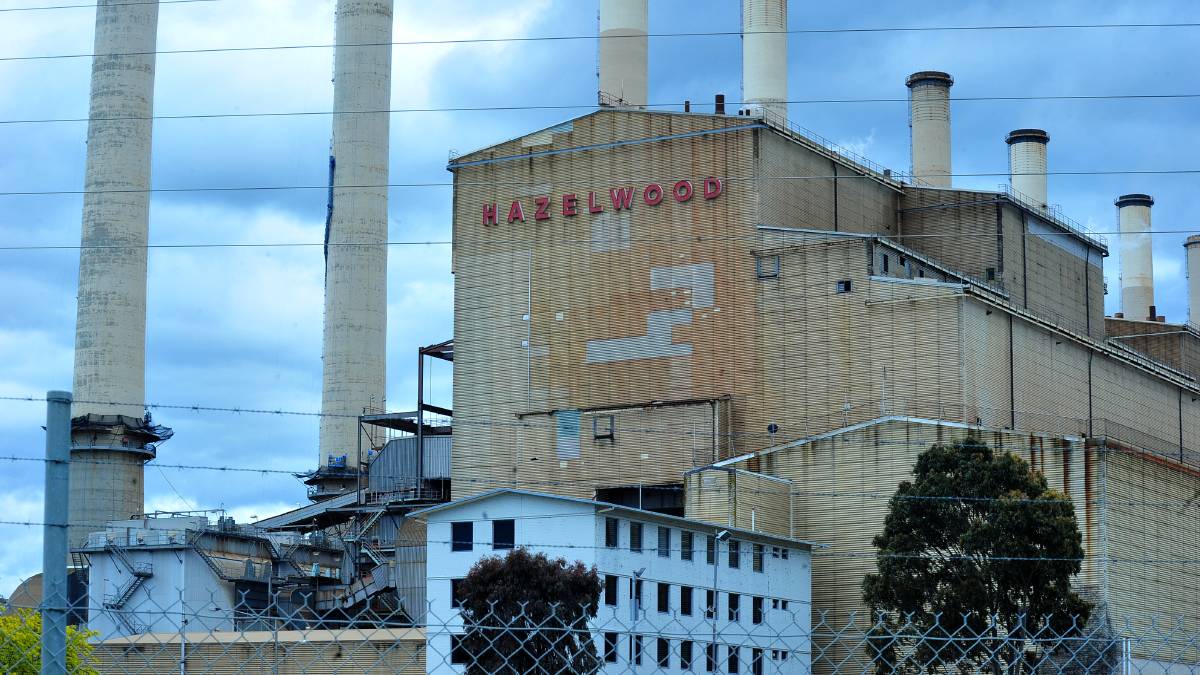 CONCERNS the retired power station Hazelwood could potentially contaminate the Gippsland Lakes have been raised by environmental lawyers.

Environmental Justice Australia made a legal complaint to the Environment Protection Authority, calling for an investigation into potential water contamination threats from the power station’s coal ash dumps, and raising concerns about the Gippsland Lakes.

An environmental audit report of the ash dump found a number of concerns at the site, including inadequate lining and capping of coal ash dumps, existing groundwater contamination, and a serious threat of contamination to Bennetts Creek.

The action was launched on behalf of Friends of Latrobe Water.

Despite the environmental audit report finding a number of flaws in the management of the ash dumps, Friends of Latrobe Water said the EPA did not appear to have addressed them and did not appear to require the power station operator to comprehensively remediate the ash dump as part of its decommissioning and rehabilitation activities.

Friends of Latrobe Water’s Tracey Anton said the “toxic legacy of the Hazelwood mine and power station is never-ending”.

“The Latrobe Valley community deserves to have these sites comprehensively rehabilitated to prevent problems with groundwater and surface water contamination in the future,” she said.

“The EPA needs to make sure that as part of Hazelwood Power Partners’ rehabilitation obligations that all sources of contamination to water, including these ash dams, are removed.

“Why is the comprehensive clean-up of ash dams not included in part of the Latrobe Valley Regional Rehabilitation Strategy?

“This arbitrary carving out of responsibilities needs to stop so that water is protected and the community is safe from contaminated sites.”

Hayley Sestokas, also from Friends of Latrobe Water, said if these chemicals and heavy metals got into the groundwater, rivers and lakes, they posed a threat to community water supply and wildlife.

“I am worried about the impact to the Gippsland Lakes from poor rehabilitation of ash dams and mines in the Latrobe Valley,” she said.

“We need to make sure that agencies such as the EPA are treating this problem as a whole and make sure that the contamination issues in the Latrobe Valley do not and will not ever impact on the Gippsland Lakes.

“These are supposed to be protected wetlands. “The EPA needs to make sure they are treated with the respect the lakes deserve.”

Lawyer Bronya Lipski said an independent assessment of environmental audits shouldn’t have to be relied upon to bring these issues to light.

“This report and its findings point to … serious flaws, in the management of toxic coal ash waste,” she said.

“We are calling on the EPA to urgently investigate …

“Coal ash dumps such as those at Hazelwood must be comprehensively rehabilitated, which should include removing the ash from its location to remediate the voids before they are capped and closed.”

These audits assess the risk of harm arising from landfill operations.

Coal ash dams are regulated as landfill in Victoria.

Since 2019, EPA has issued one pollution abatement notice and four clean-up notices to Hazelwood Power Partners, who collectively own and operate the Hazelwood Power Station and are responsible for the decommissioning of the site.

A spokesperson for Engie, the largest shareholder in the decommissioned power station, told the Sydney Morning Herald last week it continued to manage the ash landfills with the support of specialised external environmental consultants and auditors, and routinely reported to the EPA on their status, management and remediation.

On its website, Engie says it is “committed to delivering a safe, stable and sustainable landscape which protects the site’s natural environment and leaves a strong and lasting legacy for the local community”.