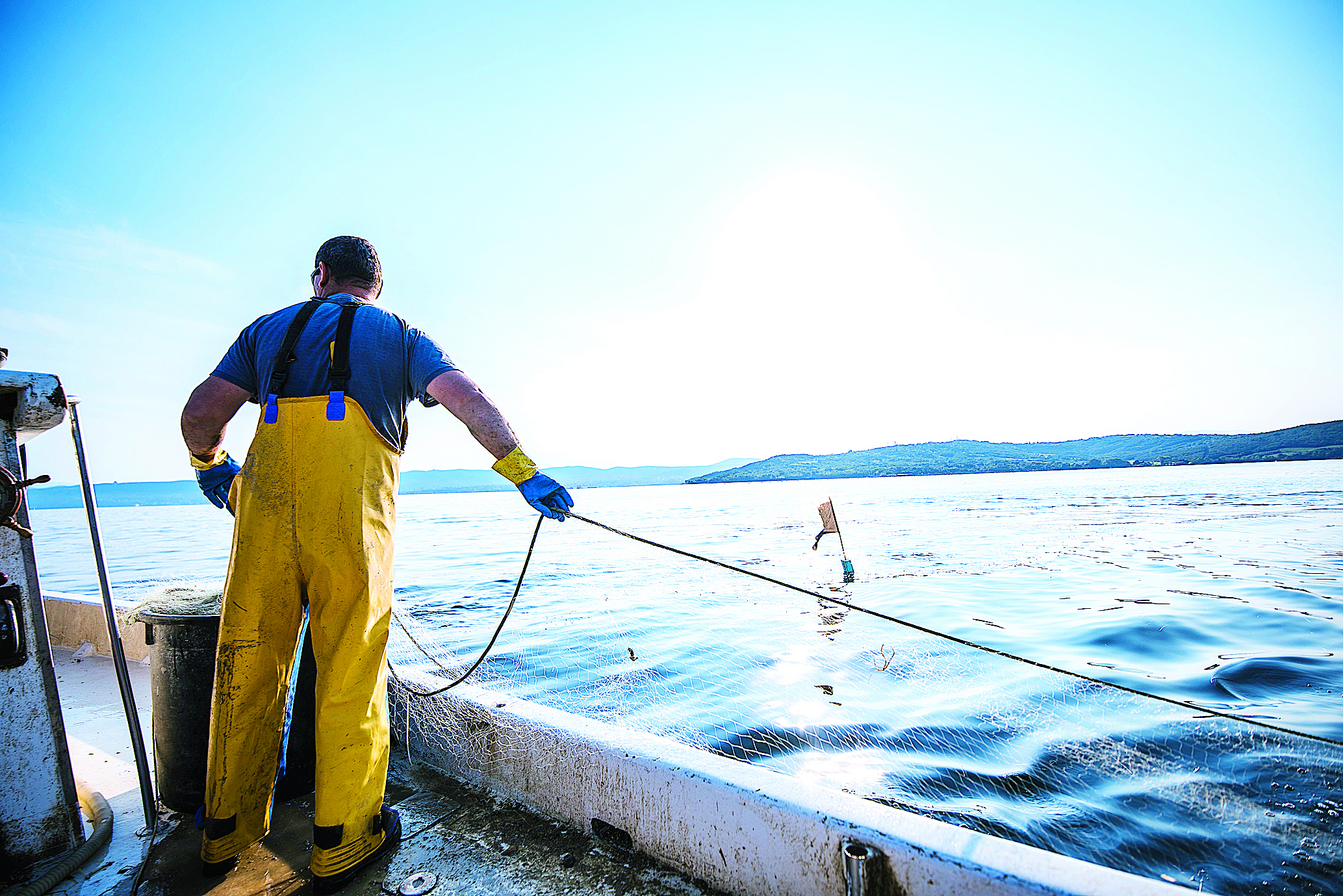 The 10 remaining Gippsland Lakes commercial fishing licences were bought back by the state government on April 1 – a win for recreational fishers who had long been campaigning for a commercial fishing ban on the lakes following dwindling supply.

But Gippsland East MLA Tim Bull said Fishing and Boating Minister Jaala Pulford had some explaining to do to commercial fishing families, after a Valuer-General report released by the state government revealed how much the government paid the businesses for their equipment as part of the buyout.

“It has taken over six months for the minister to release these figures she promised to provide to fishers last year, and it shows she has undersold them,” said Mr Bull.

“The compensation component of the buyout was $60,000 – a figure fishers strongly disputed and produced receipts to show their gear was worth much more.

“However, this was rejected, and the minister simply said the $60,000 was a figure based on the independent valuation of the Valuer-General’s office.

“However, we now have the report and it shows the average valuation for equipment across the 10 licences was $213,000, with three being valued at over $260,000, so how did the minister base her $60,000 figure on the Valuer-General’s valuations?

Mr Bull said the bulk of the equipment payments was nets, and the government had argued it would give fishers $60,000 and they could keep the nets to sell on top of that figure.

“But through sheer incompetence, they didn’t realise there weren’t the other markets for these nets, and proof of this is that this year almost all have been picked up and dumped,” he said.

“They would have been sold if they could have.

“The minister and the Victorian Fisheries Authority were told this but ignored it and when the department was asked to name these other commercial markets they could be sold into – they had no answer because they didn’t exist.

“The government has completely shafted our local commercial fishers.

“They have done exactly what they said they would not do, and that is set a budget for the buyout and come up with a formula that sits within that budget.

“That is clearly what they have done.

“To prove how much of a sham this whole process was, they met with the fishers on August 9, 2019, when considerable information was sought from the fishers, including the Valuer-General’s information.

“While the fishers were waiting for this, the legislation was introduced into parliament 17 days later.

“The time-frames around the legislation indicate it was written and finalised while they were having pretend consultation meetings.

“The government kept falling back on the comment that you have to look at the package as a whole.

“They have not done this, and this report proves it.” Mr Bull said to make matters worse, the government questioned why the commercial sector was “a little frosty” about supporting its annual seafood festival in Lakes Entrance.

“I think some of these bureaucrats are on another planet – they seem to think it is okay to shaft you one minute and then all is forgotten, and you are expected to be best buddies again,” he said.

“Country people don’t like being taken as fools by the bureaucrats in Fisheries Victoria and the minister’s office, and while they know this won’t be revisited, a good start to repair the damage they have done is an apology.

“That’s the least these families deserve.”