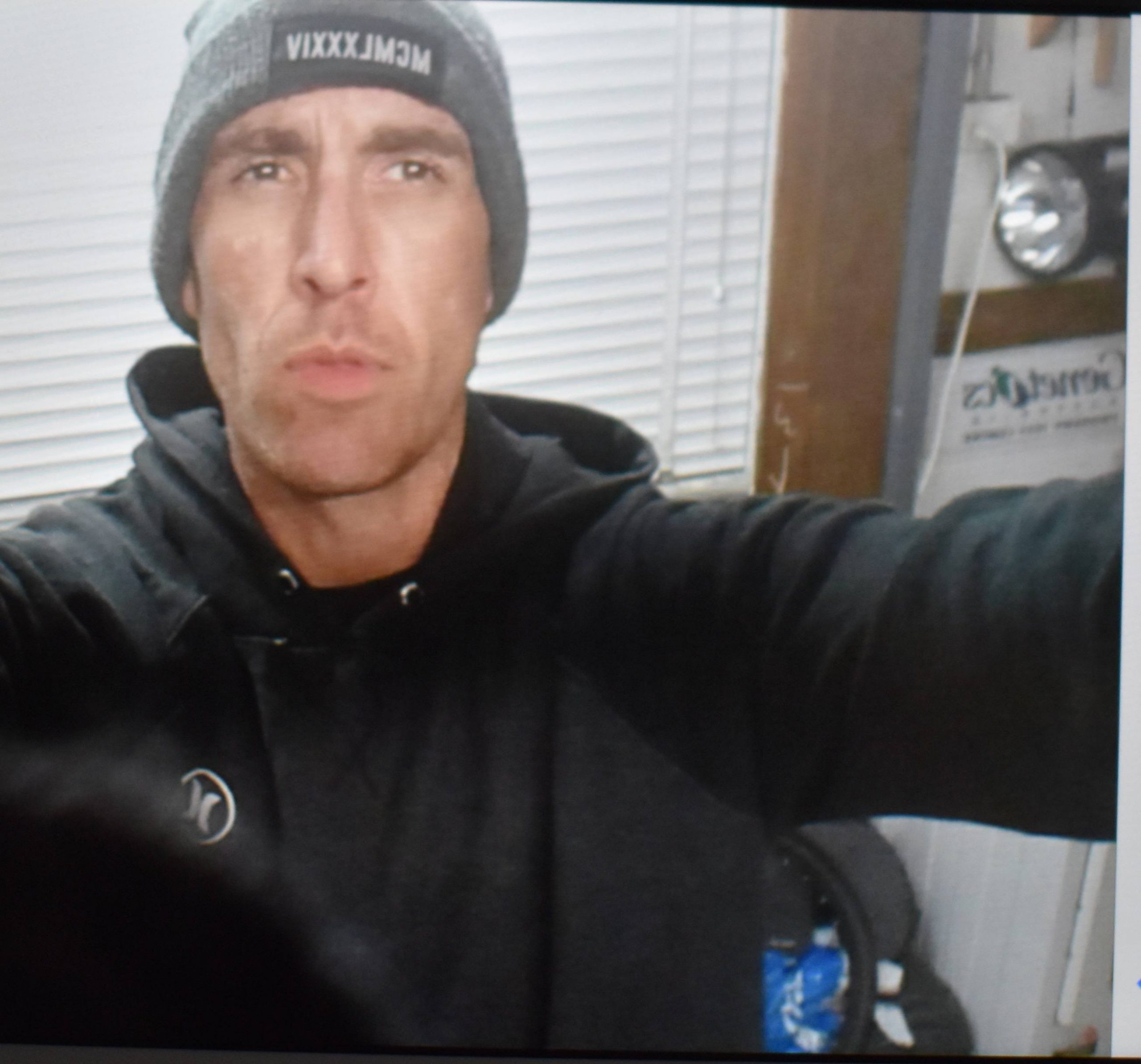 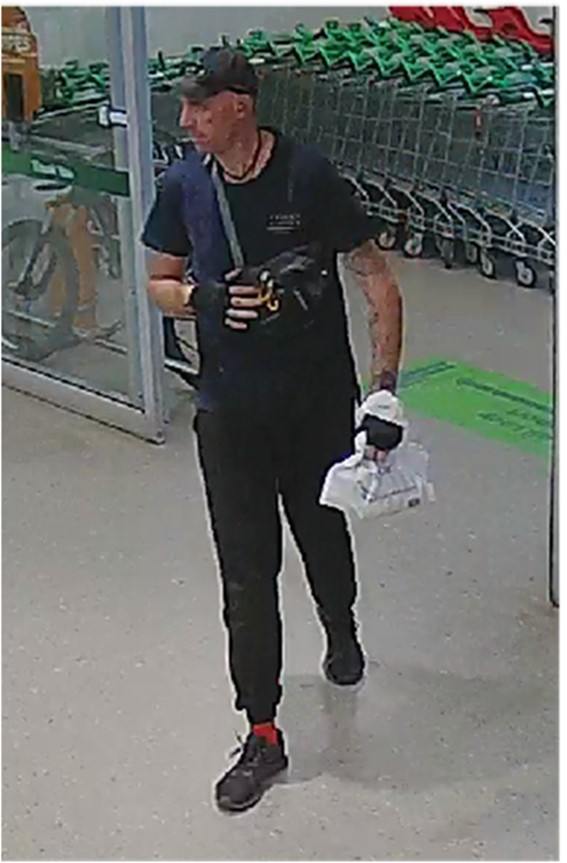 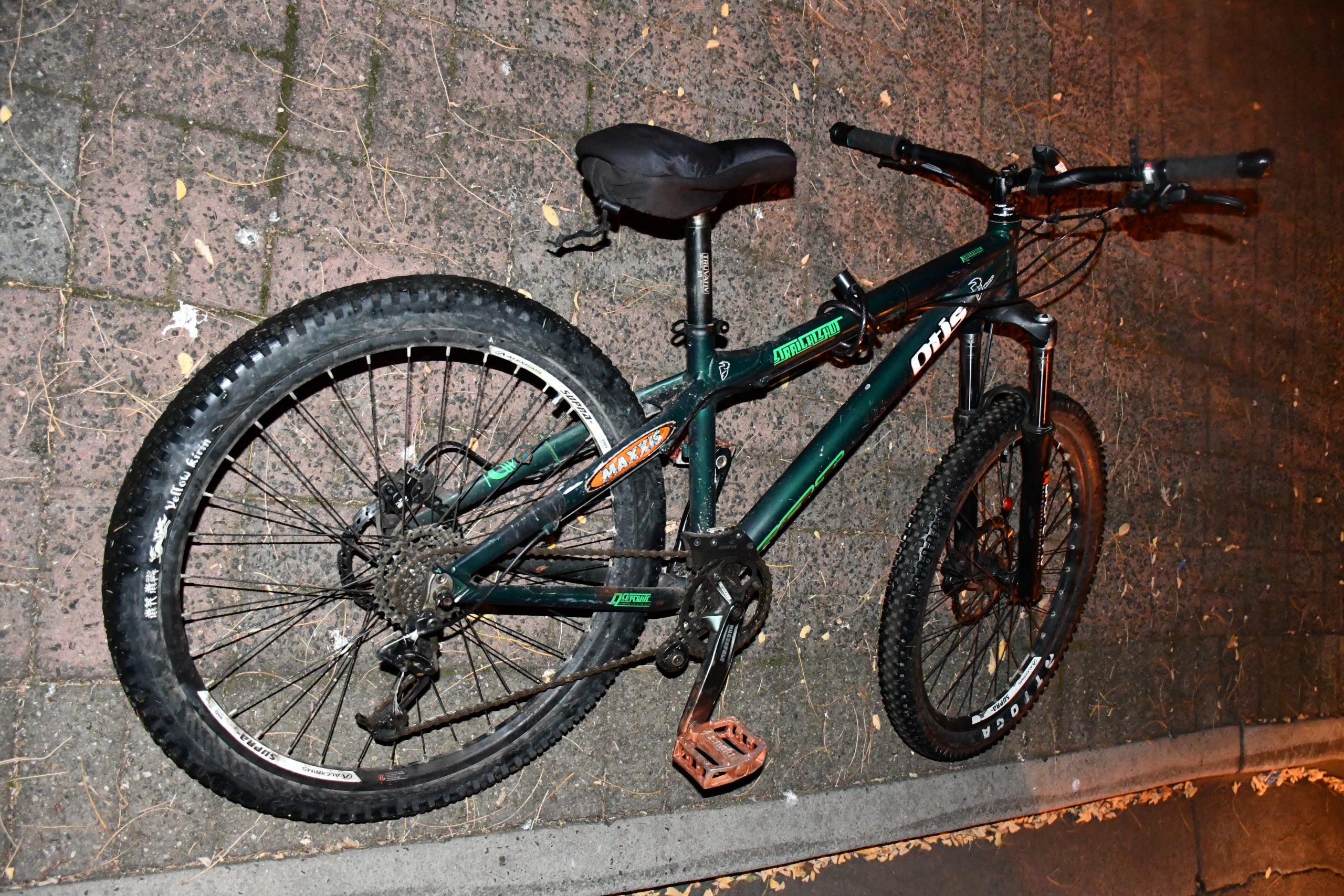 DETECTIVES from the Missing Persons Squad are hoping a sighting of Jarrad Lovison’s bike will provide a breakthrough into the investigation into the Newborough man’s death.

It’s believed a vehicle had been involved in a crash in Becks Bridge Rd, just south of Adam View Court, about 12.30pm that day.

About 2.30pm, a man went to see what debris was left after the crash and saw a bike leaning against a tree which he then moved next to the bus stop.

The man later saw a vehicle described as a white wagon pull up in the street about 4.30pm and take the bike.

This was later reported to police.

Investigators are interested in identifying and speaking to the driver and occupants of the white wagon and are looking to recover the bicycle.

The bike sighting comes two days after Jarrad was last seen about 9.45pm on April 15 riding his bike along March St, Newborough.

That bike is still yet to be located and police are again releasing an image of it in the hope someone can provide information about its current location.

Jarrad’s body was located in bushland at Moondara on May 23 and detectives are continuing to treat the 37-year-old’s death as suspicious.

Investigators have been in Newborough and Moe this week as part of the ongoing investigation and are continuing to appeal for anyone with information about Jarrad’s death to come forward.

Detectives are keen to speak to anyone who saw Jarrad in the lead up to his disappearance or has information in relation to his death, to come forward.

Jarrad is described as being 213 centimetres tall with a slim build and has a shaved head.

He was last seen wearing a dark coloured top and pants, as well as dark runners with red socks.

Jarrad was known to ride his bike around Newborough and often wore a small lighter coloured crossbody bag with his belongings inside.

Anyone with any information has been asked to phone Crime Stoppers on 1800 333 000 or visit www.crimestoppersvic.com.au.