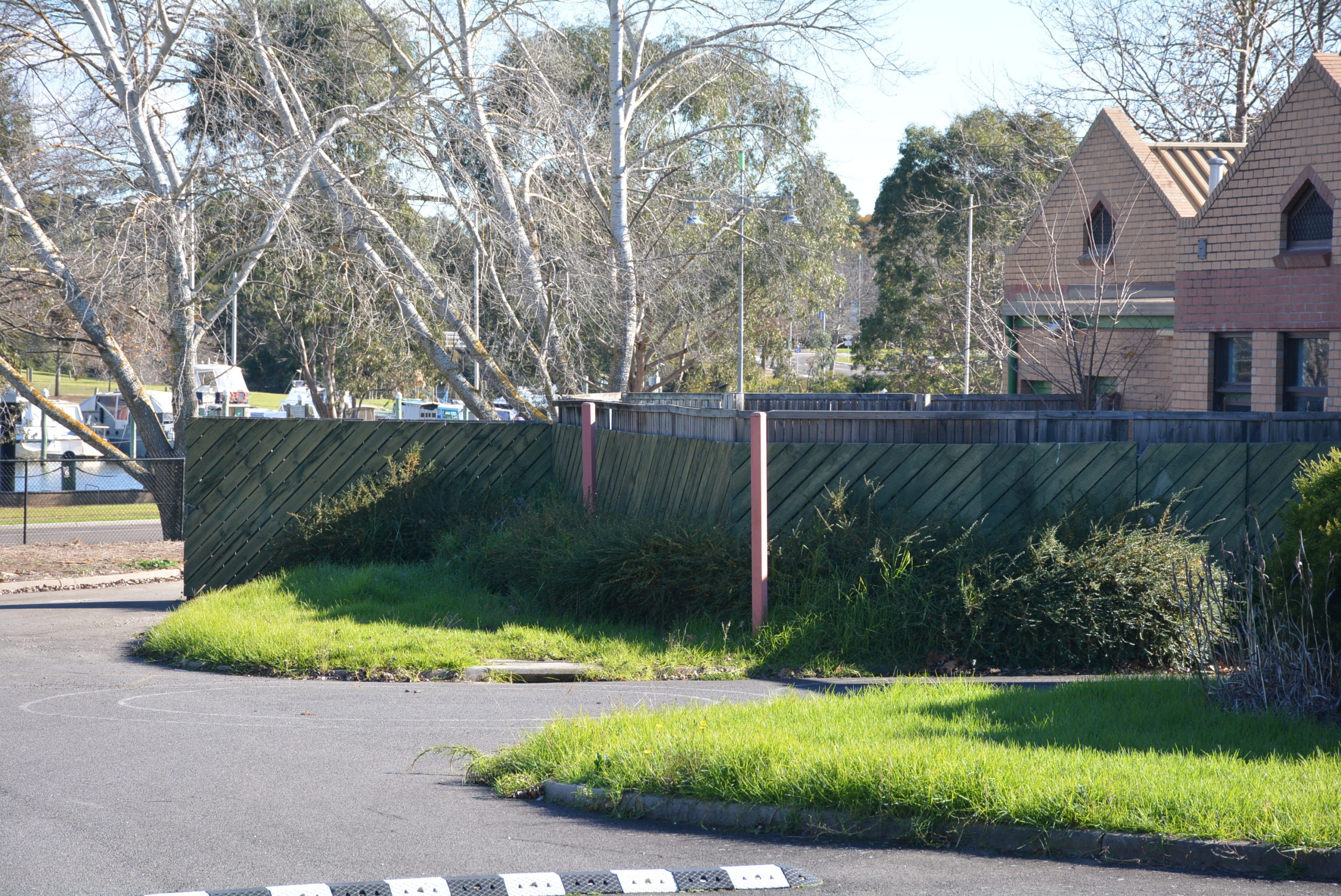 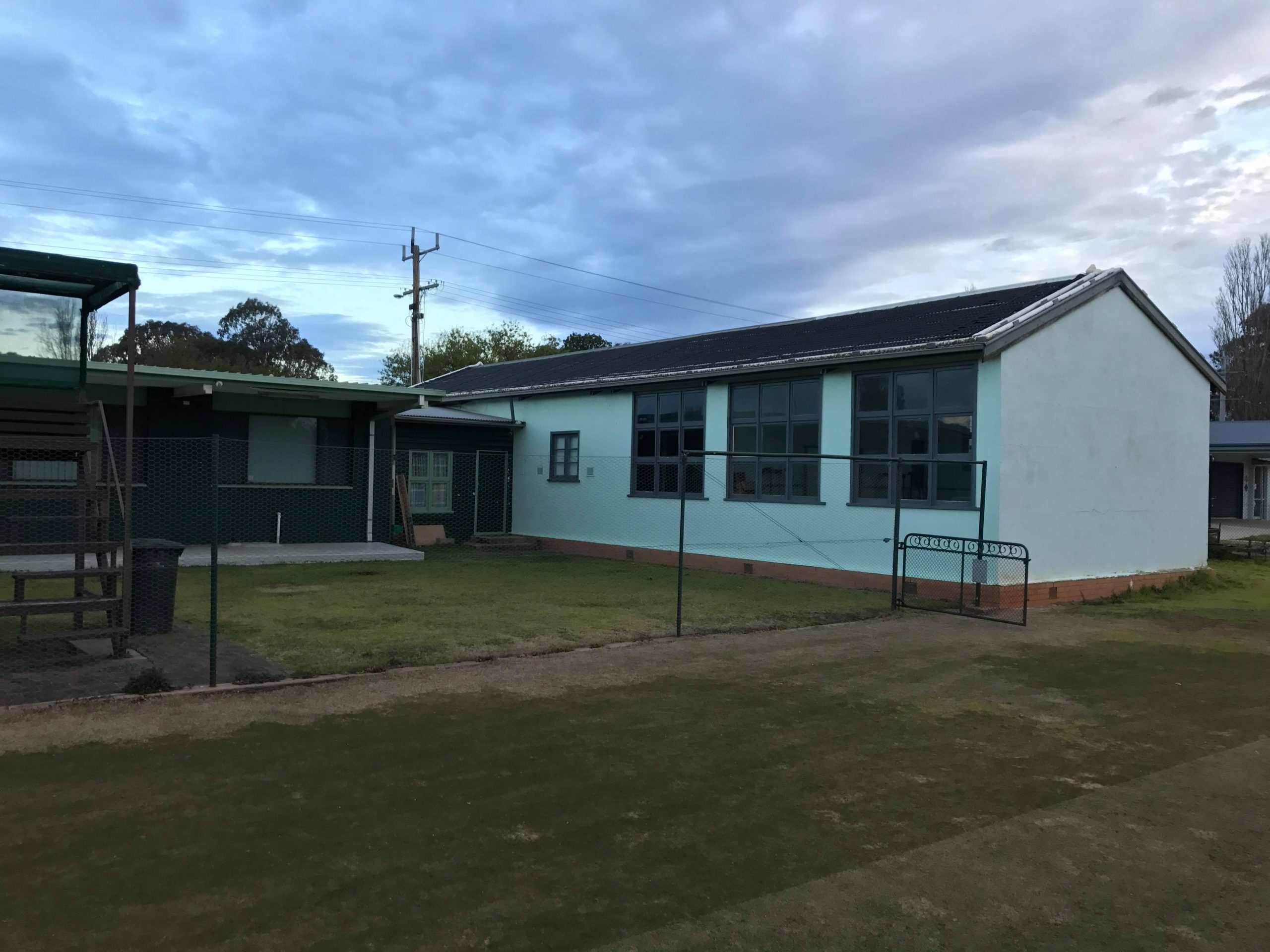 WELLINGTON Shire Council adopted its 2020-21 budget on Tuesday night, with submissions received having no major financial effect on the draft document.

In response to the effect the COVID-19 pandemic, bushfires and drought have had on the local economy, council confirmed there won’t be a rise in the general rate and waste charges.

The budget includes a capital works program of $53.01 million, with $49.76 million in new works – such as $25.17 million on roads, footpaths, bridges and drainage, $13.71 million on buildings, landfill improvements and land purchases, $1.74 million on parks and open space, $3.79 million on plant and equipment, and $1.95 million on recreational, leisure and community facilities.

After considering submissions to the draft budget, council has allocated $10,000 for a feasibility study into the construction of a walking and cycling path between Seaspray and The Honeysuckles.

While not allocating the $80,000 to build an equipment shed at the Sale Canal Reserve, the storage needs of the Sale Sunday Charity Market will be considered in the master plan proposed for the reserve.

The budget has been updated since the draft budget was made public, and now includes additional operational funding.

The major funding is $500,000 to help the community combat pests and weeds, and some minor income adjustments offset by the corresponding spending.

The combination of the early receipt of the 2020-21 Financial Assistance Grant and the delay of capital funding of $1.2 million has reduced the 2020-21 total surplus for the year by $6 million to $9 million.