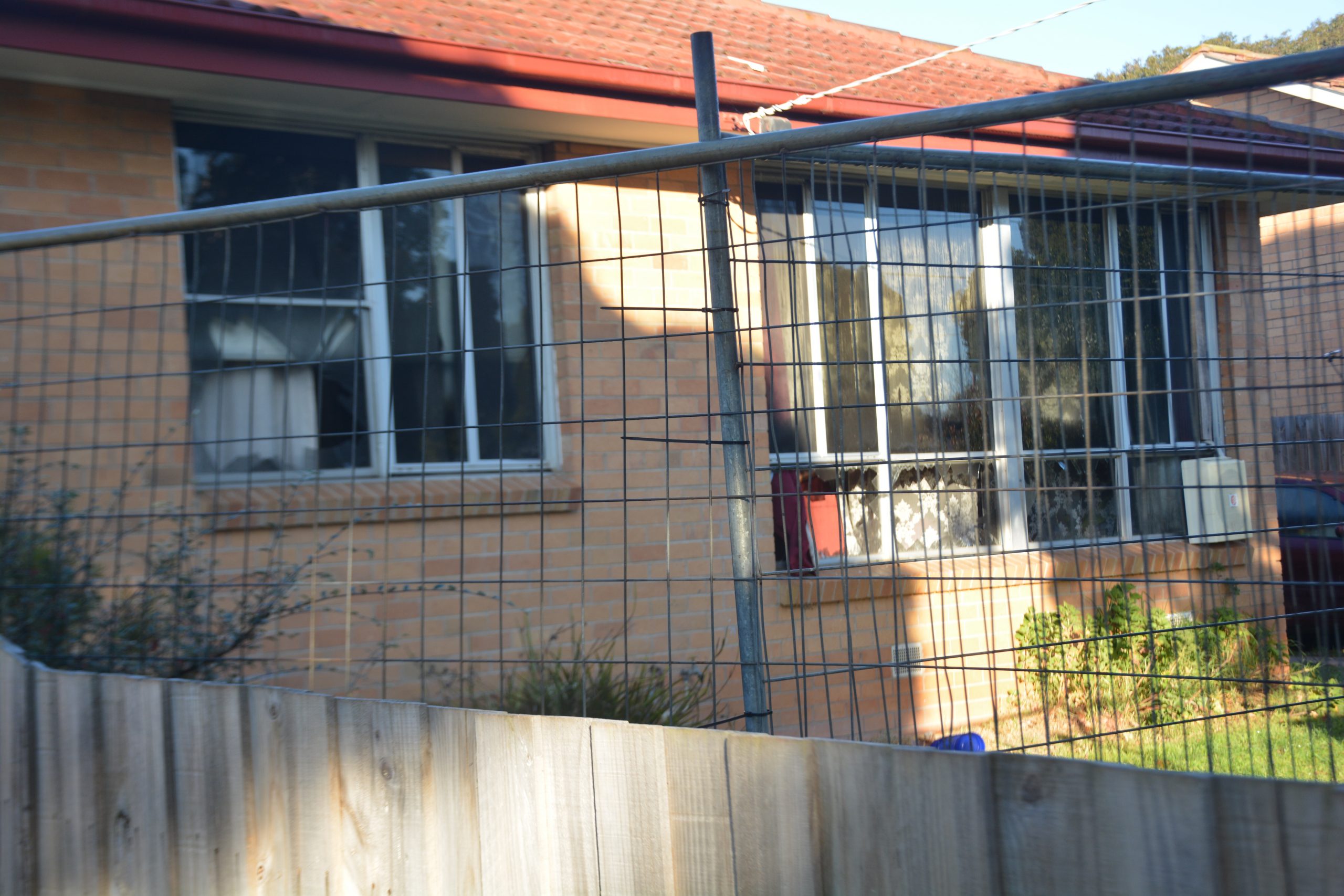 A FAMILY dog has perished and a Sale home was left uninhabitable after it was gutted by fire on Wednesday afternoon.

The occupants were not at home when the fire started, and when they returned to find the house ablaze attempted to save their two dogs.

While one dog died, the other was saved, and the occupants were treated for smoke inhalation.

Sale Fire Brigade worked efficiently to fight the blaze, and had it under control in about 15 minutes.

Clothes dryers are one of the major causes of house fires, as lint often builds up on heating elements and in other places inside dryers, causing overheating.

It is recommended lint filters are cleaned regularly to minimise the risk of clothes dryers catching fire.

A call for donations of clothes, furniture and other useful items has been put out to support the family affected.