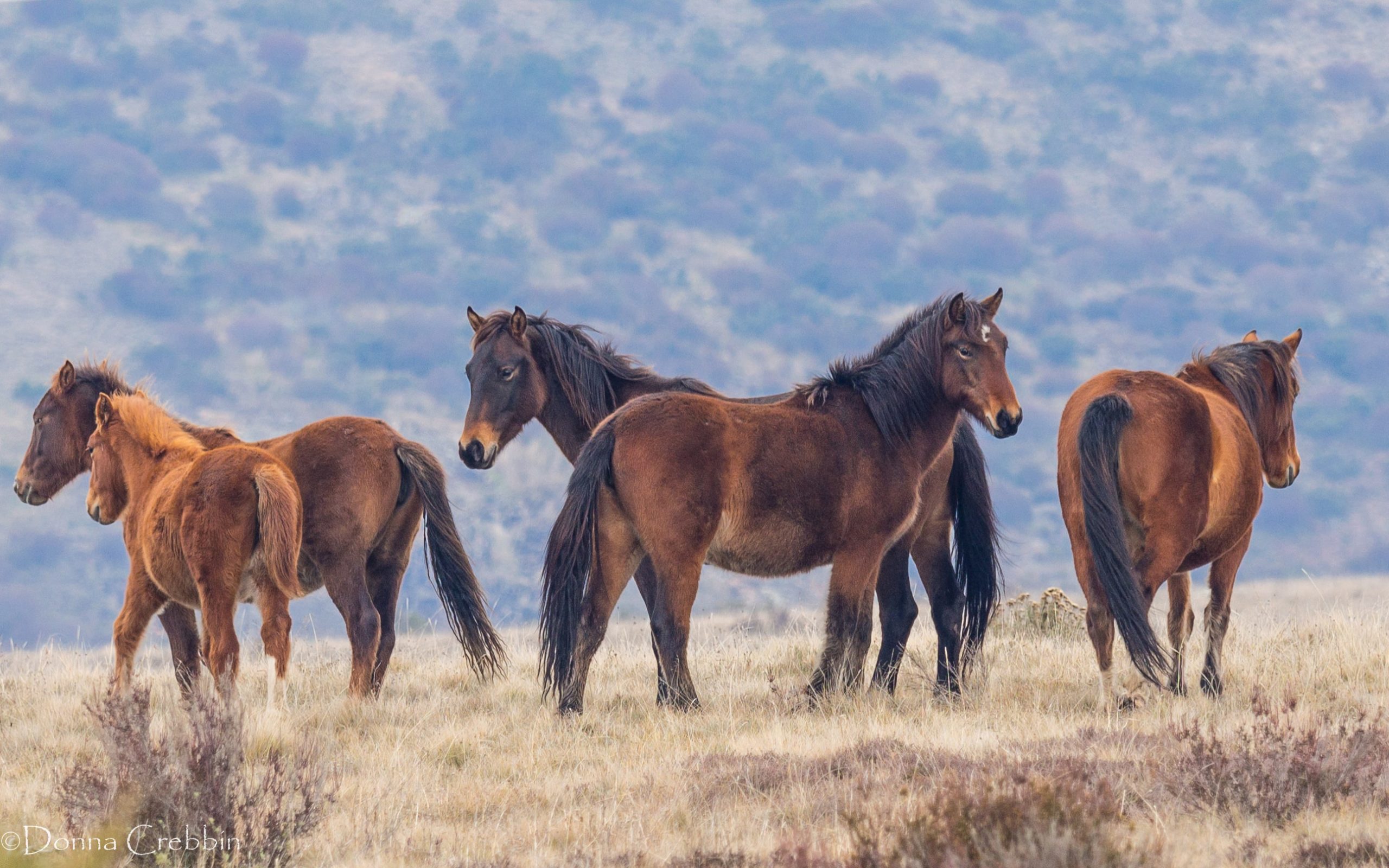 A VICTORIAN cattleman’s third court challenge to stop the culling of brumbies in Victoria’s eastern high plains will begin on Friday.

Omeo resident Philip Maguire has been leading the charge against Parks Victoria’s decision to shoot wild horses in the high plains, after the state government announced it would begin the cull from Monday, May 18.

An urgent application to the Victorian Supreme Court by Mr Maguire gave the horses a brief reprieve, but 11 days later the court ruled the shoot could go ahead.

Mr Maguire’s appeal application now rests on Supreme Court Justice Steven Moore’s ruling on May 29 that Mr Maguire did not have the “standing” to bring the case to court and challenge Parks Victoria’s decision to shoot the horses.

Mr Maguire told the Gippsland Times on Wednesday that his legal team was confident it could successfully challenge that judgement.

He said his lawyer had also attempted to argue in May that Parks Victoria did not adequately consult with the community about its intention to shoot the horses, but that once Justice Moore had ruled that he “did not have standing” to challenge Parks Victoria, all other arguments were “irrelevant” and the court considered there was no case to answer.

“But I have good legal advice from a former High Court judge that I do have standing in this issue, and there absolutely is a case to answer,” Mr Maguire said.

“We will not give up; it’s up to Parks Victoria to decide how much public money they want to spend to do the wrong thing.”

Mr Maguire lives on a property abutting the Bogong National Park, and has a long history of advocating and caring for the wild horses of Victoria’s eastern high plains.

He is particularly passionate about preserving the Bogong brumby population, which he believes have important heritage value and a proven genetic link to Walers ridden by Australian Light Horse troops in the Middle East during World War 1.

He and some of his supporters have already rounded up about 60 Bogong brumbies to protect them from any attempts to trap or shoot them, and he has vowed to continue to feed and care for them near his high plains property “until Dan is gone” and the cull is scrapped.

The Rural Resistance campaign led by Mr Maguire believes Parks Victoria’s case for the shooting of brumbies is based on “incorrect” estimates of horse numbers.

“We’re told that brumby numbers are doubling every five years in the high plains, but we know they are not and we have proof,” he said.

He said there the Bogong High Plains provided “an outstanding example”, where numbers had remained at about 100 for the past 101 years.

Mr Maguire said his campaign to stop the shooting of eastern high plains brumbies was supported by a group of about 23,000 people, who would continue to fight.

“If we lose this appeal, we will take it to the High Court; Parks Victoria is not going to win this.”

Parks Victoria said it had a “legal and moral obligation” to cull the alpine brumbies, classed as introduced feral pests, to protect the sensitive alpine environment.