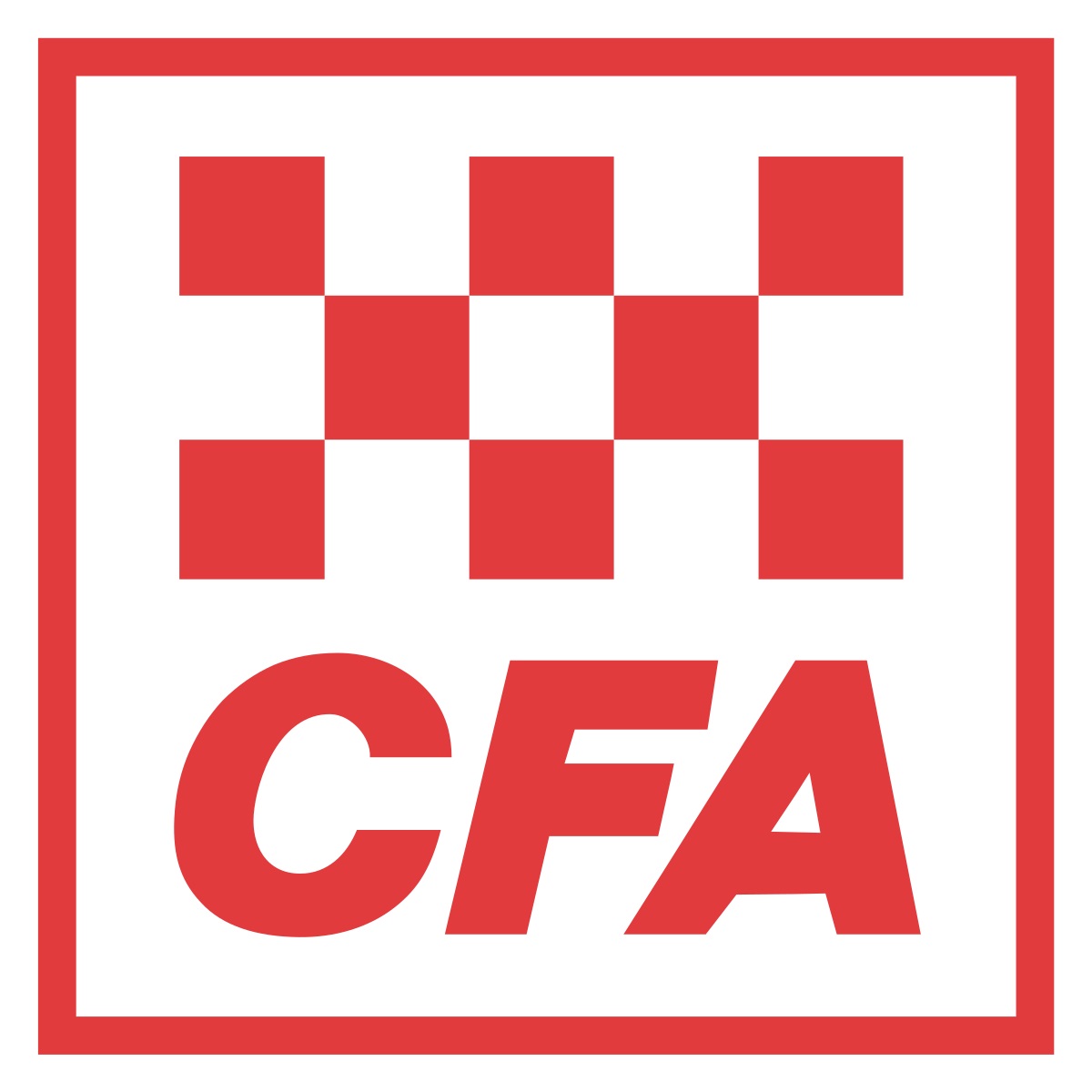 A WIDESPREAD power outage on Wednesday evening, believed to be caused by a small explosion and subsequent fire at the Maffra power substation, left thousands of residents and businesses as far away as Glenmaggie and Coongulla in the dark for up to three hours.

Just after 6pm brigades from Maffra, Stratford, Sale, Traralgon and Warragul attended a fire at the substation, which quickly turned into a hazardous materials incident when oil spilled from the transformer.

Information from AusNet Services confused the situation, with its website showing one customer affected in Heyfield, but Facebook reports suggesting almost the entire town was out.

Others reported that power in some towns, including Stratford, was on and off several times throughout the day.

According to AusNet, there were two “incidents” that resulted in power loss in the area on Wednesday.

Most customers, however, had power restored within three hours.