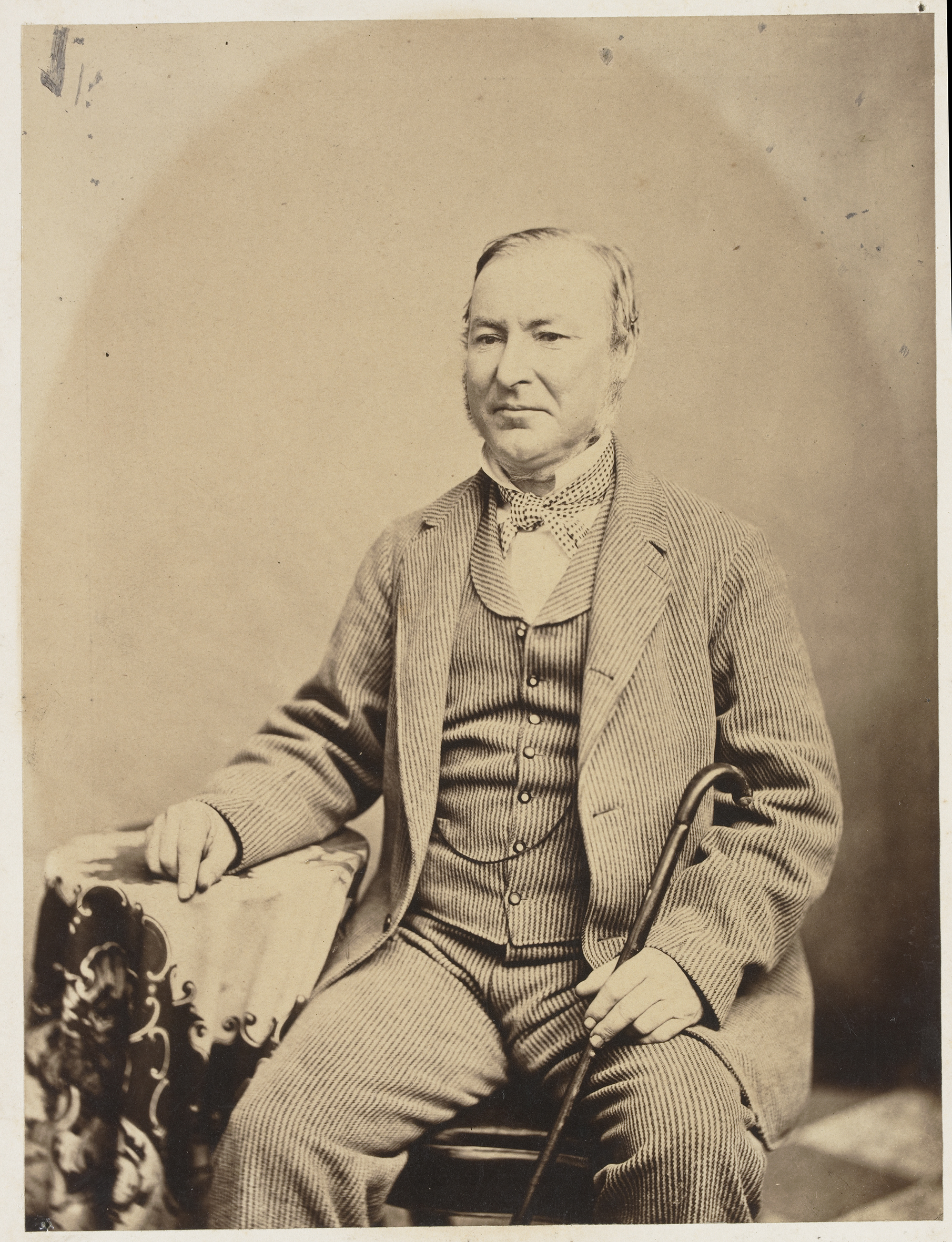 Gippsland historian Peter Gardner is considered by the Royal Historical Society of Victoria as “the expert” on Angus McMillan. Mr Gardner’s work has been widely referred to throughout the McMillan cairns debate, both in favour of retaining and removing the cairns. Mr Gardner submitted this piece to the Gippsland Times explaining his view.

I WISH to clarify some of the historical information regarding the current controversy surrounding the recent attempt in the Wellington Shire to remove two of the McMillan memorial cairns located on shire property.

As the author of the provocatively titled Our Founding Murdering Father (1988), there has been a substantial amount of misinformed criticism, distortion, and selective quoting of my work, both in print and on social media.

This book was mainly looking at McMillan’s life in relation to the Kurnai tribes, although it did have one chapter on the so-called ‘discovery debate’, in which the question was asked how someone can discover something that is already known.

But, in a chapter called “The Butcher of Gippsland” (another provocative title), about a quarter of the book documents McMillan’s role in the frontier conflict in Gippsland.

Published 30 years ago, the work has received little criticism until recently, and much of that is of a political, partisan nature.

The factual basis for the work remains sound. It should also be understood that this book is just part of a larger body of work on the frontier conflict in Gippsland published in the 1980s, including my own Gippsland Massacres (1983) and Through Foreign Eyes (1988) and that of Don Watson’s Caledonia Australis (1984) and Phillip Pepper’s The Kurnai of Gippsland (1985).

I have elaborated in some detail on my website on the circumstances and choice of title surrounding my McMillan book.

The Wellington Shire Heritage Network recently used my work to state that the evidence against McMillan is circumstantial and that there is no proof that he led any of the raids against the Kurnai.

In Gippsland Massacres, I noted that primary evidence was lacking for the frontier wars here (and for much of the rest of Australia) because the European occupation of Gippsland occurred just after the punishment by execution of those involved in the Myall Creek massacre.

Utmost secrecy was therefore imposed on the subsequent events in Gippsland.

It follows that for these events there will only be circumstantial and secondary evidence.

But to deny these events occurred because of the lack of primary evidence is basically the discredited Windschuttle thesis.

In many places, I have stated quite clearly that for the period 1840 and 1841, McMillan and about a dozen identifiable associates were the only Europeans in Gippsland proper, and that they carried out at least three massacres against the Kurnai people – at Boney Point, Butchers Creek and possibly Maffra.

If we accept McMillan’s claims to leadership in his journals, and on which the cairns dotted across Gippsland are based, then we must also accept that McMillan led these affairs.

The heritage network then selectively quotes from my book about the question of whether McMillan was the leader of the Highland Brigade retaliation at Warrigal Creek, and cherry picks a quote that it was “just possible” McMillan may not have been in Gippsland at the time.

But then in the same paragraph I add that this possible absence “was most unlikely”.

In re-reading some important material during the past week, I have re-discovered that ‘Gippslander’, one of the main sources on the Warrigal Creek massacre, has McMillan recovering the bolted horse of the murdered Ronald Macalister, thus definitely locating him in Gippsland and very close at the time.

As an aside, I may add in 1844, Aboriginal Protector George Robinson noted that the body of Macalister was unmarked and there was no evidence that the Kurnai had killed him.

The circumstantial evidence against McMillan as leader of the Warrigal Creek retaliation mounts up.

He is in Gippsland at the time and possibly nearby, he is the self-proclaimed leader of the Macalister group and European ‘discoverer’ of the region, he is a close associate of the dead man, the retaliation vehicle was one of Scottish ethnicity and he is clearly implicated in earlier events of a similar nature.

I have stated on a number of occasions it is possible that one of the Macalisters led the retribution but, if so, McMillan was there as well, and on the whole, I favour McMillan as leader.

In statements about “lack of proof”, the primary evidence of Henry Meyrick is often forgotten.

In 1846, less than two years after the Warrigal Creek massacre, Meyrick wrote of the Kurnai that “no wild beast of the forest was ever hunted down with such perseverance as they. Men, women and children are shot whenever they can be met with.”

He added that at least 450 Kurnai had been killed to that date, and when on a visit to assistant Aboriginal Protector William Thomas, he specifically mentioned Warrigal Creek.

One wonders if the shooting of unarmed women and children constitutes ‘murder’.

‘Gippslander’, who wrote in the 1925 Gap magazine, is often neglected.

‘Gippslander’ wrote that after the death of Ronald Macalister, the: “brigade coming up to the blacks camped at the waterhole at Warrigal Creek surrounded them and fired into them, killing a great number as others jumped into the waterhole, and, as fast as they put their heads up for breath, they were shot until the water was red with blood.”

He notes 100 to 150 were killed here, and this estimate coincides closely with Meyrick’s estimate.

Whoever writes about this period in our history and casually dismisses much of it as “myth” – the black war, Warrigal Creek and other massacres, the prominence of Angus McMillan and his probable leadership of that retaliation – is attempting to rewrite currently accepted history with little evidence or substance.