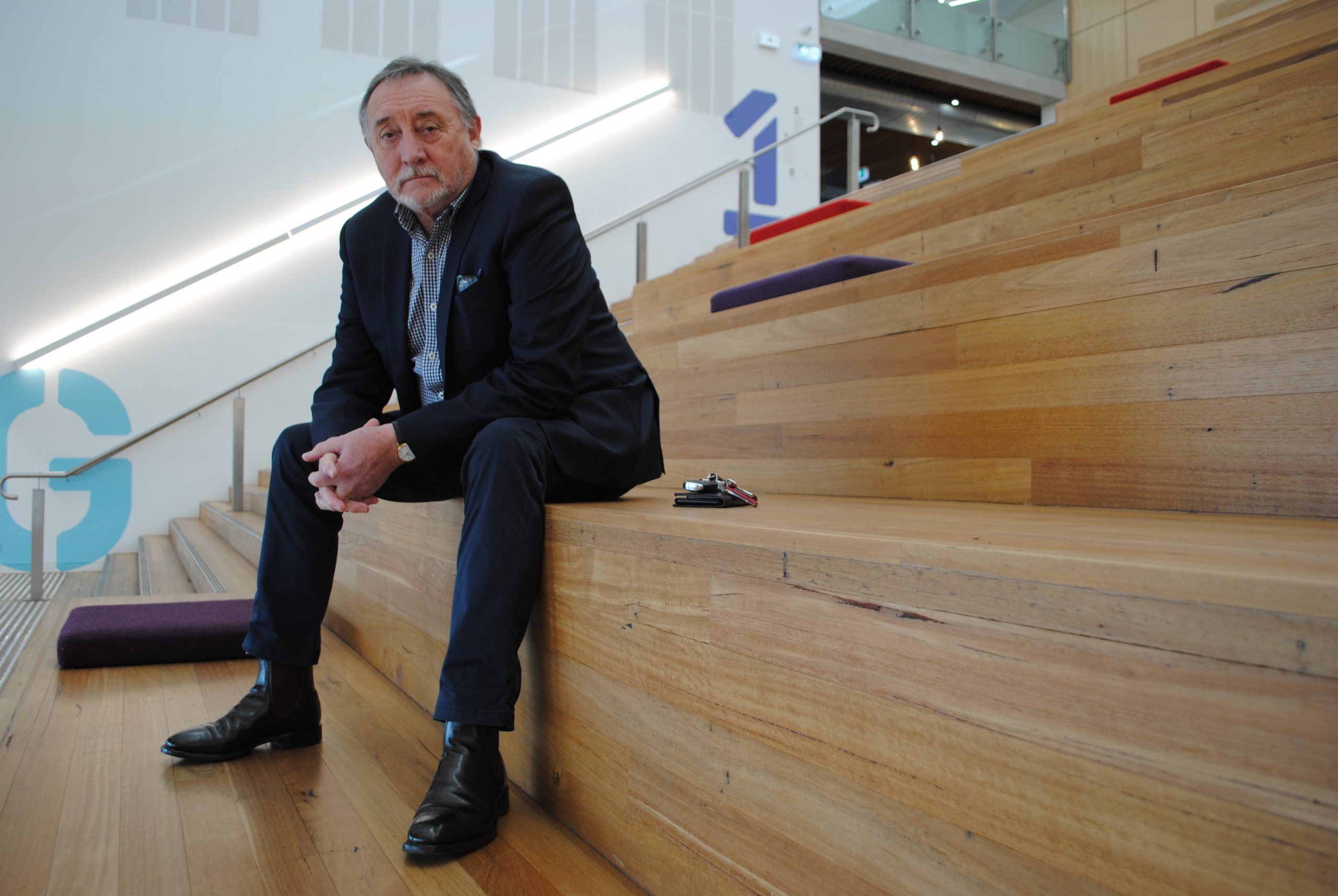 Last week, Bunnings announced it would no longer source timber from VicForests, citing its “zero-tolerance approach” to illegally logged timber.

In May, the Federal Court ruled state government-owned forestry agency VicForests breached conservation laws in relation to the protection of greater glider and Leadbeater’s possum habitat.

Friends of Leadbeater’s Possum, represented by Environmental Justice Australia, successfully argued that logging by VicForests in 66 areas of habitat critical to the vulnerable greater glider and critically endangere

The species is known to be threatened by logging yet logging occurred, and is planned, in habitat where gliders had been sighted, the court heard.

After court orders are received in mid-July, VicForests plans to appeal the decision, maintaining its management of native timber harvesting “meets the highest standards of forest management”.

Bunnings’ decision means it will no longer stock timber products from Australian Sustainable Hardwoods, based in Heyfield, which employs 170 people.

Wellington Shire mayor Alan Hall said the shire had already suffered many hits to its local communities and industries, and that the move to drop the local timber was “knee-jerk” and “un-Australian”.

“The people of Wellington, and in particular Heyfield, have been kicked in the guts time and time again with the announcement of the cessation of native timber harvesting, drought, bushfires, the COVID-19 pandemic and now this,” he said.

“This is basically an Australian company, kicking Australians in the guts.

“Council and the Heyfield community won’t take this lying down – we will do everything we can to ensure the future of our timber communities.

“This is an ill-thought, irrational decision that will leave many wondering what alternative timber source Bunnings thought they could access.

“Surely they are not considering imported timber?”

Cr Hall said ASH had world-class sustainability practices and the implications of such a move by Bunnings would reverberate throughout the whole of Gippsland.

“Wellington has taken enough hits – we are not going to let this one go,” he said.

“Bunnings and Wesfarmers need to look at the whole picture and see reason.

“They’ve failed to be patient enough to wait for the results of the appeal.

“If they think they’ve picked a fight, they’re right.”

Labor Senator Raff Ciccone said Bunnings’ decision to stop sourcing timber from VicForests was “a kick in the guts for regional Victoria”.

“This decision places at risk the future of many thousands of workers who, directly and indirectly, rely on Victorian forestry to support their families,” he said.

“At a time when workers, business and regional communities are dealing with the aftermath of the summer bushfires and economic impact of the COVID-19 pandemic, Bunnings should step up and support an industry that all of us should be very proud of.

“Victorian forestry is a sustainable and renewable industry.

“This short-sighted decision only means sourcing more timber from overseas, where it is harder to guarantee forestry standards and for which transportation will have a greater impact on the environment.

“Bunnings should, at the very least, delay its decision and wait until the ongoing court processes are finalised.”

Federal Assistant Minister for Forestry and Fisheries Jonno Duniam agreed the decision was “disappointing and wrong”, and that jobs would be lost as a consequence of Bunnings’ ill-advised action.

“This decision will cost many hundreds of jobs across harvesting, sawmills and processing, particularly in our regional communities.

“VicForests is globally recognised for its forest practices, and is certified according to the highest standards under the world’s largest forestry certification scheme, the Program for the Endorsement of Forest Certification.

“I have urged Bunnings to reverse this decision, to choose Australian timber over imported timber and to back Australian jobs, as the nation begins to rebuild in the wake of COVID-19.”

Senator Duniam said the federal government’s plan was to grow Australia’s “world-class and world-leading sustainable forestry industry, and to support the hardworking and honest Australians who work in it”.

“Bunnings’ decision flies in the face of this,” he said.

There are 7.1 million hectares of public native forests across Victoria, and about 94 per cent of which are protected in parks, reserves or are unsuitable for native timber harvesting.

VicForests harvests about 3000 hectares per year – 0.04 per cent of the total publicly-owned forest in the state, and the equivalent of four trees out of 10,000.

Available forest is harvested on an 80-year rotation, after it is replanted.

Last November, the state government announced it would close the native timber harvest industry by 2030, with plans to transition the industry to plantation.

VicForests’ total harvest levels reduce by about 25 per cent in 2025, and an additional 25 per cent from 2026 to 2030, becoming available on a competitive tender process.