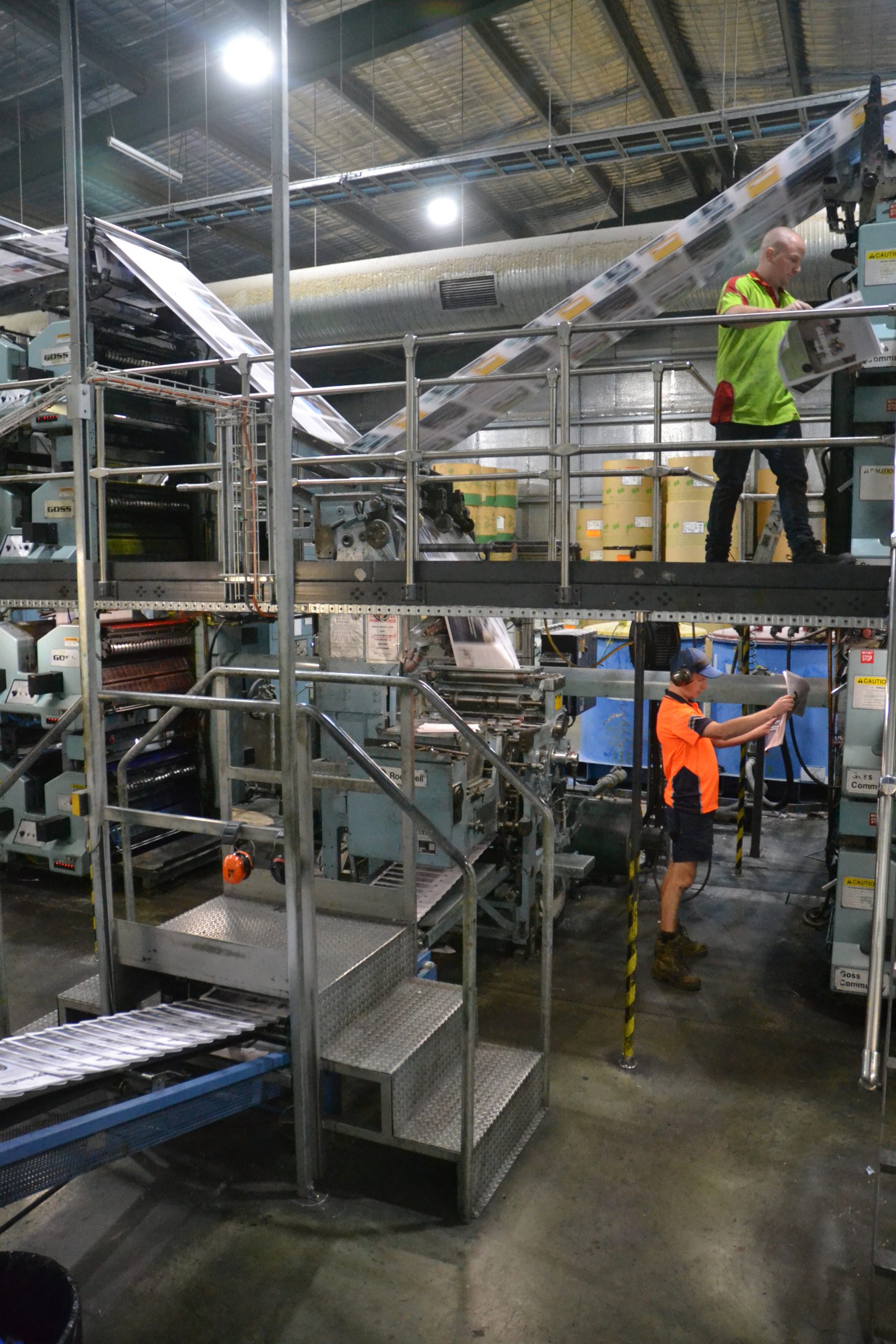 THE federal government has announced 107 regional publishers and broadcasters who applied to the Public Interest News Gathering program will receive a share of $50 million in funding committed to support regional news services in 2020-21.

“These are unprecedented circumstances in regional media – with COVI D-19 triggering catastrophic drops in advertising revenue leading to many newspapers suspending operations and threatening the sustainability of regional broadcasters,” he said.

“The Morrison government is responding to these exceptional circumstances with this specific and time-limited support measure, designed to assist the continued provision of quality news and information to communities across regional and remote Australia.”

Mr Fletcher said the government was providing $20 million for television, $18 million for publishing and $12 million for radio, with funding to flow from this month.

“PING will provide direct support for the continued provision of local and regional journalism, which has never been more important than in recent times when communities across Australia need access to trusted sources of news and information.”

Of the 107 eligible applicants, there are 92 publishers, 13 for radio and five for television.

“The majority of the publishers receiving grants under this program operate small-to-medium businesses,” Mr Fletcher said.

However, he said the overall funding outcome had severely disadvantaged regional publishers.

“The reality is, that $38.6 million of the $50 million PING funding in this announcement, had previously been committed and allocated to regional and small publishers as part of the Regional and Small Publishers Innovation fund established in 2018, but never delivered,” Mr Ellen said.

Ninety-two regional publishers received a total of $18 million — less than half the $38.6 million previously committed.

Mr Ellen said of further concern to small independent publishers, was a large publisher group, previously not eligible for funding, appeared to have received a sizeable share of the total.

“This is not to suggest that large regional publishers, regional television stations (five applicants shared $20 million), or 13 regional radio broadcasters (who shared $13.4 million), are not worthy of support due to the severe impacts of COVI D-19 on the media industry generally,” he added.

“However, support for these groups should have been made available with new funding, not from monies previously committed to small and regional publishers.”

The cessation of newspaper publishing across regional Queensland and many parts of New South Wales and South Australia by large media groups highlights the severe difficulties being experienced by news media businesses in the current environment.

Mr Fletcher described local papers as “the lifeblood of many towns across Australia”.

He said successful applicants would put the funding to good use to support a broad range of activities such as staff wages, training and technology upgrades that would “allow them to keep delivering news that local communities need and want”.

Applications were assessed through a demanddriven grant process conducted by the Department of Infrastructure, Transport, Regional Development and Communications.

In determining funding amounts for each sector, consideration was given to the overall reach of each media sector and revenue used to produce public interest journalism.

The department will work with successful applicants to develop and enter into grant arrangements as soon as possible. Information on grantees will be published on GrantsConnect at www.grants.gov.au following the execution of grant agreements.

Consistent with the PING guidelines, grants are conditional on publishers of suspended mastheads returning them to operation and recommencing print distribution.