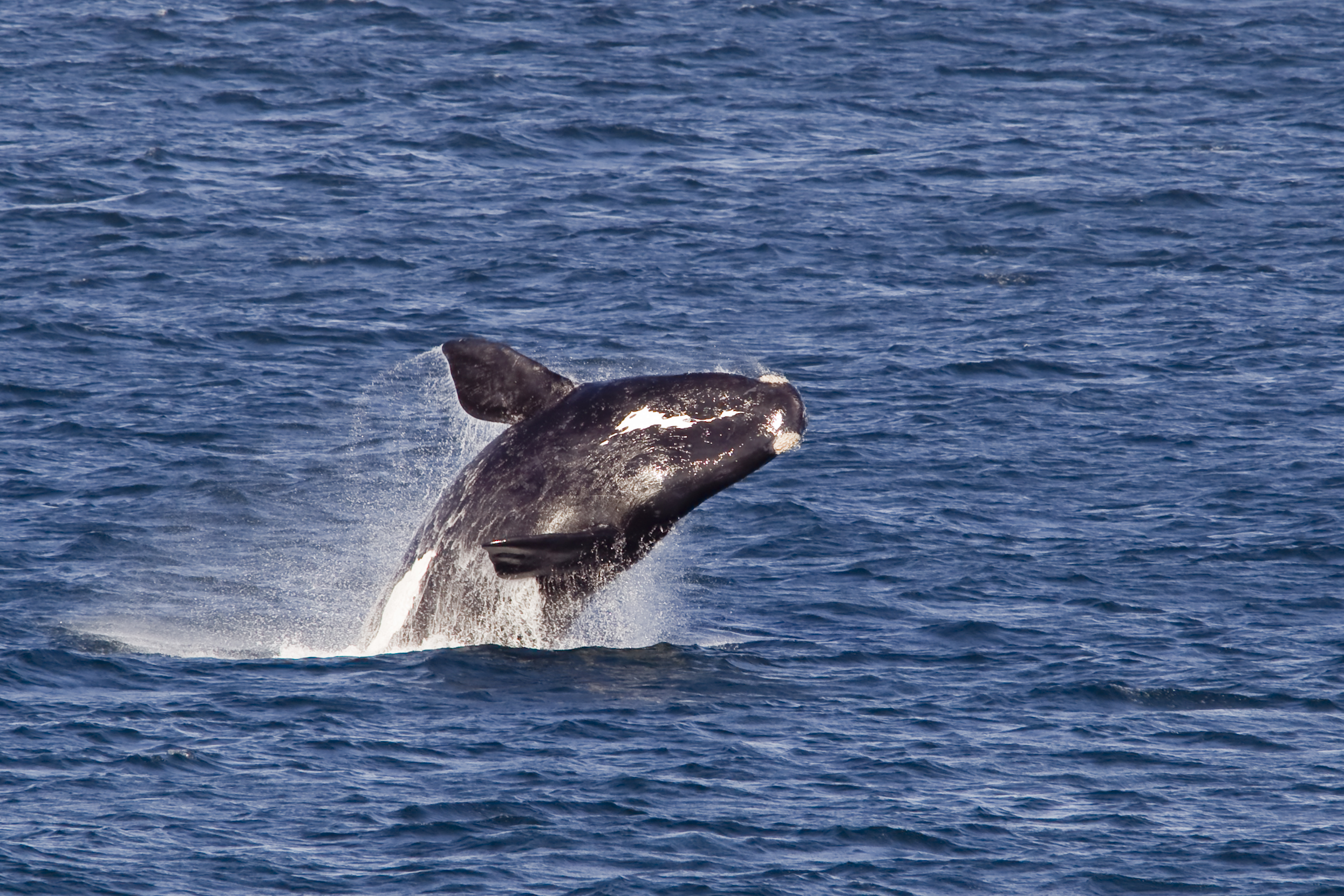 A MARINE wildlife research institute is seeking evidence of whale and dolphin strandings in south and east Gippsland, to help piece together information from the mid-20th century.

The Dolphin Research Institute is calling on people with photos or information of whales or dolphins in areas around Port Welshpool and Mann’s Beach, particularly from the 1950s, to get in touch.

A study into marine strandings in the local area has been going on for the past month, with a team of researchers aiming to link pieces of information together to create a timeline of events.

Research officer David Donnelly said the institute was mainly seeking photos from the Welshpool area in the 1950s that showed clear whale and dolphin strandings.

“Without a photo, we don’t know for sure,” he said.

“What we want to do is capture as much information as possible.

“There’s no point having records of these events that just say ‘there was a whale here’ – that really doesn’t tell us very much at all.

“If someone has boxes of old photos that haven’t seen the light of day for 30 to 50 years, they may well have some gold nuggets that we would be very interested in seeing.

“This is really all about compiling all the historical evidence around whale and dolphin strandings in the south-east Gippsland region.”

Many whales and dolphins beach themselves annually because of various factors, including disorientation, old age or even after being struck by boats.

The institute hopes to map trends or consistencies that might help other like-minded organisations in the future.

Mr Donnelly said the area around Welshpool during the 1950s had been identified as a place and time of interest, because of a noticeable gap in documented sightings.

“Back in the day, it wasn’t a high priority,” he said.

“In the 1980s, people were still shooting whales on the beach.

“There’s all this mystery around other times when documentation wasn’t as vigilantly kept.”

Mr Donnelly said there seemed to be information for the western part of the state, Port Phillip and east Gippsland, but Welshpool had some major events within a decade.

“These things, particularly mass strandings, where you’re talking about dozens or hundreds of animals – that’s really worth documenting properly,” he said.

So far, research has indicated a variety of sea creatures inhabited the area.

“Pretty much all the animals in the era are animals you’d expect to see in offshore waters.

“There’s no records of humpback whales or bottlenose dolphins or anything like that, it’s just these unusual species that would normally live in deeper water, so a long way off the coast, perhaps in the Bass Canyon region.

“They are mostly things like pilot whales, deepdiving beach whales and sperm whales.

“The research we’ve done shows there was a multitude of animals.

“How many exactly no one seems to know, but estimates are up to 300 animals in one event.

“The stranding events cover a multitude of species from tiny little dolphins, right up to blue whales, so we are in a very broad space.

“If we can have a good, firm record of what’s been happening with whales and dolphins in south-east Gippsland, that’s going to put us in good stead for the future in understanding what sort of things will happen from here on in.”

In helping the Dolphin Research Institute’s project, other organisations are also working to collate information – including the Department of Environment, Land, Water and Planning.

Mr Donnelly urged anyone who might have information of interest to get in touch.

“We don’t know unless we record these events properly, and at the moment a lot of it is locked away in people’s garages or in their memory,” he said.

“We’d like to try and extract some of that information and put it out there for everybody to be able to benefit from.

“If we can understand it, we can lead those pieces of information for somebody else to use in the future.

“It’s all about getting the information correct first, and then understanding what it means.”

Each winter, whales journey north from the Antarctic to northern Australia’s warmer waters – their breeding grounds.

During the past few weeks there have been sightings along the 90 Mile Beach of the endangered Southern Right Whale, and Seaspray residents have photographed some close to shore.

People with photographs or evidence from the Welshpool area can phone the Dolphin Research Institute on 5979 7100, or visit the Two Bays Whale Project on Facebook.