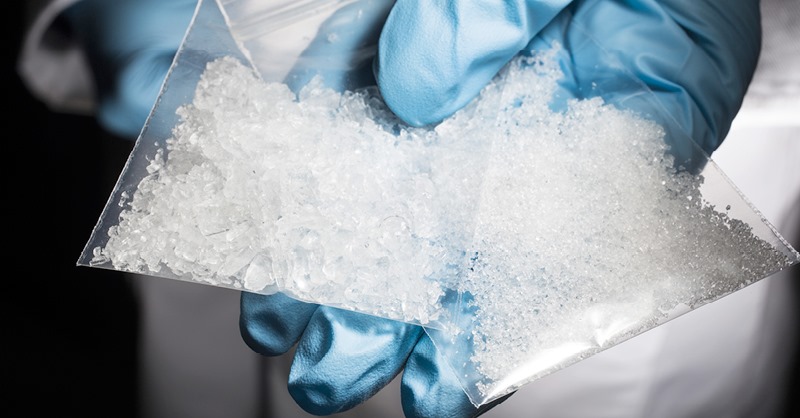 POLICE seized ice, heroin, ecstasy, GHB and cannabis – with an estimated street value of $25,000 – from a Sale property last week.

Police say a substantial amount of cash, stolen goods and property suspected of being the proceeds of crime were also seized.

Police began investigations after receiving information from the public.