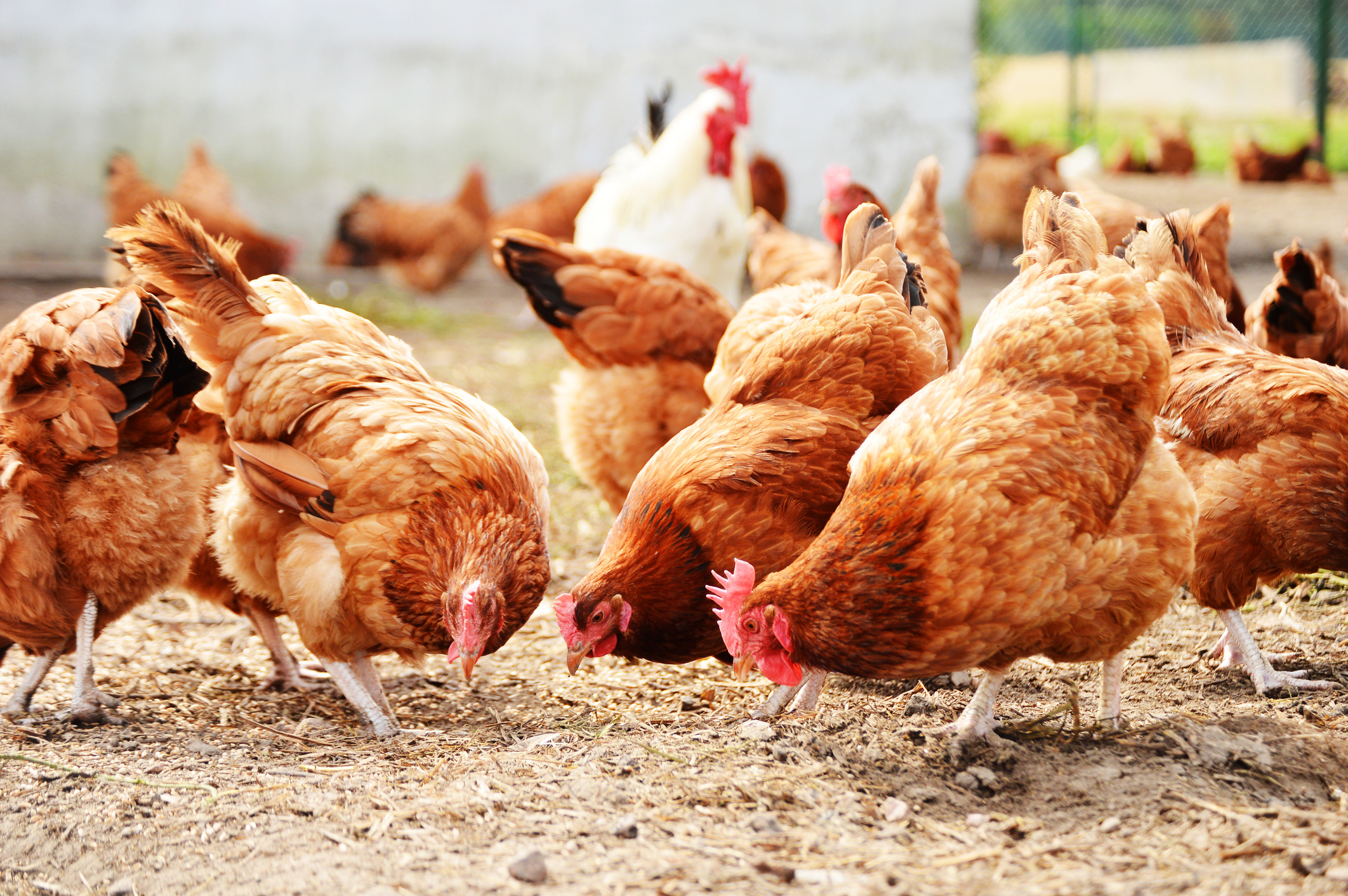 Bird flu has also been detected this week at an additional egg farm in the Golden Plains Shire and also an emu farm near Kerang, both now under quarantine.

Both properties are under surveillance and have been placed under exclusion areas.

Victoria’s Chief Veterinary Officer Dr Graeme Cooke urged everyone to remain vigilant and be alert to the presence of sick or dead birds, either in their own backyard hens or flocks, and in wild birds.

“Avian influenza is present in our wild birds and environment, so it can occasionally spill into our domestic bird populations,” Dr Cooke said

“It is crucial that we can identify these cases quickly so we can stop it spreading.”

A strain of highly pathogenic avian influenza (H7N7) virus was first detected at a free-range egg farm close to Lethbridge near Geelong on July 31, with a second affected farm confirmed to have the virus on Thursday, August 6.

A turkey farm in the Golden Plains Shire and at Bairnsdale were found to have the low pathogenic strain (H5N2) of avian influenza on August 10.

“With no live birds remaining on the infected properties, work is now underway to thoroughly decontaminate the sites to ensure we eliminate all remnants of the virus,” Dr Cooke said.

He said movement controls of domestic birds, bird products or equipment, into, out of or within the restricted and control areas, spanning all of the Golden Plains Shire, five kilometres around the Kerang farm and the specified area near Bairnsdale, is not allowed without a permit from Agriculture Victoria.

“This includes buying, selling or moving eggs, manure and chickens, whether on the side of the road, from your property, your local store, online (such as Gumtree or Facebook) or at markets,” Dr Cooke said.

“Purchasing eggs or chicken meat in retail food outlets or supermarkets is not restricted.

“These controls will remain in place until we are confident that the disease has not spread further and has been eradicated.”

In addition, a housing order is in place for Golden Plains Shire requiring all bird owners (pet, backyard and commercial) in the area to house or keep them in an enclosure for a minimum of 30 days from August 7.

Those with pet birds or backyard hens or flocks in the restricted or control areas near Bairnsdale or in Golden Plains Shire, must observe all the associated restrictions.

The Department of Health and Human Services has confirmed the H7N7 and H5N2 strains of avian influenza are not a risk to the public as they rarely affect humans unless there is direct and close contact with sick birds.

There are no food safety issues identified. Properly cooked chicken meat and eggs are safe to eat.

More information, including applications for permits, is available on the Agriculture Victoria website or phone 4334 2715.

Sick or dead birds anywhere in the state can be reported to the 24-hour Emergency Animal Disease Watch Hotline on 1800 675 888 to help with eradication of avian influenza.