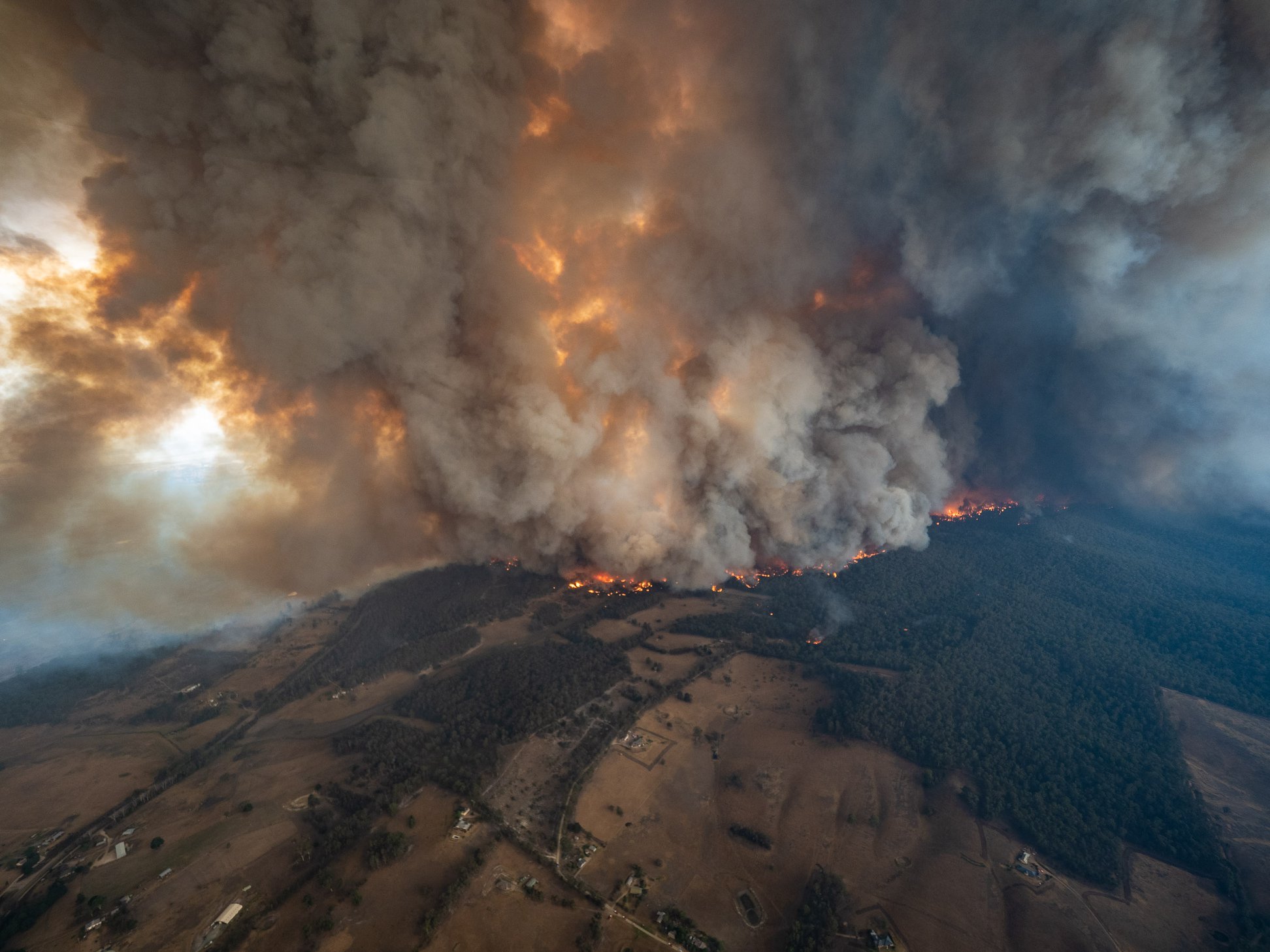 MISTAKES in the Stretton Royal commission into the 1939 bushfires – misunderstanding the role of lightning and traditional Indigenous land and fire management – have distorted bushfire policy over the years, according to the Mountain Cattlemen’s Association of Victoria.

The MCAV said these inaccuracies were at the core of many conventional wisdoms colouring the debate on the value of grazing as a management tool, grazing and fuel loads and the correct management of the land using fire.

“Those (Stretton) findings set in place land management practices and misconceptions which still exist today even though they are based on errors of fact,” the MCAV said in a submission to the 2020 federal Royal Commission into Natural Disasters.

Stretton maintained that lightning was responsible for few, in any, bushfires, and that burning by graziers to promote grass growth caused the scrubbing up of the previously open and ‘park-like’ forest.

It was the white men who introduced fire to the forests, which previously had not been “scourged by fire” and were in their ‘natural state’.

These findings were incorrect, the MCAV said.

“Stretton also missed the negative impact the rabbit plagues had in eating out the grassy species, allowing the woody species to dominate, aided by the lack of fire,” the association said.

The MCAV said the Stretton report was contradictory in advocating control of graziers’ burning but allowing strategic burning by the Forest Commission.

“This is an early example of local knowledge being disregarded by the commission and followed by the authorities.

“This bureaucratic culture still exists today where local bush knowledge is not utilised by authorities,” the submission said.

“This situation became worse when the Forest Commission was disbanded in the early 1980s and with it much corporate knowledge about fire and fuel reduction was lost.”

The MCAV said Aborigines’ use of fire to burn the grass and form open forests had been shown by Bill Gammage’s 2011 book, The Biggest Estate on Earth, how the Aborigines made Australia.

“The early graziers attempted to copy the Indigenous burning practices.

“However, over time they were stopped by the authorities and then ironically blamed by Stretton for ‘introducing fire to the forest’,” the submission said.

The MCAV said its forebears were correct in their claims that grazing leases should have been regularly burnt with mild and therefore cool autumn fires.

“Those fires tricked around causing a mosaic effect and kept the undergrowth and fuel under control,” the submission said.

“In turn this patch burning reduced the intensity of summer bushfires.

“The cattle then maintained the growth between burns, keeping the grazing areas short and green.”

The MCAV said the cattlemen were eventually stopped from continuing this practice.

“In fact, some were charged by the authorities for attempting to continue what they saw as a vital part of managing their cattle run and the health of the land,” the submission said.

The association said the Stretton findings set in place a culture of forest management that had resulted in a radical change to biodiversity in Victorian forests.

This included high fuel loads and in places impenetrable understory that was never there at European settlement.

“In turn this has led to regular and intense bushfires which have destroyed forests that will take generations to recover, if at all,” the MCAV said.

“We are not claiming that fuel reduction by burning, slashing and grazing stops all bushfires in their tracks, only that bushfire intensity is greatly reduced, thus often becoming more manageable.”

The MCAV, formed in the late 1950s, represents families who graze cattle in the Victorian High Country, which dates back to 1834.

Grazing in the Alpine National Park was banned in 2005, but some families still graze cattle in state forest.