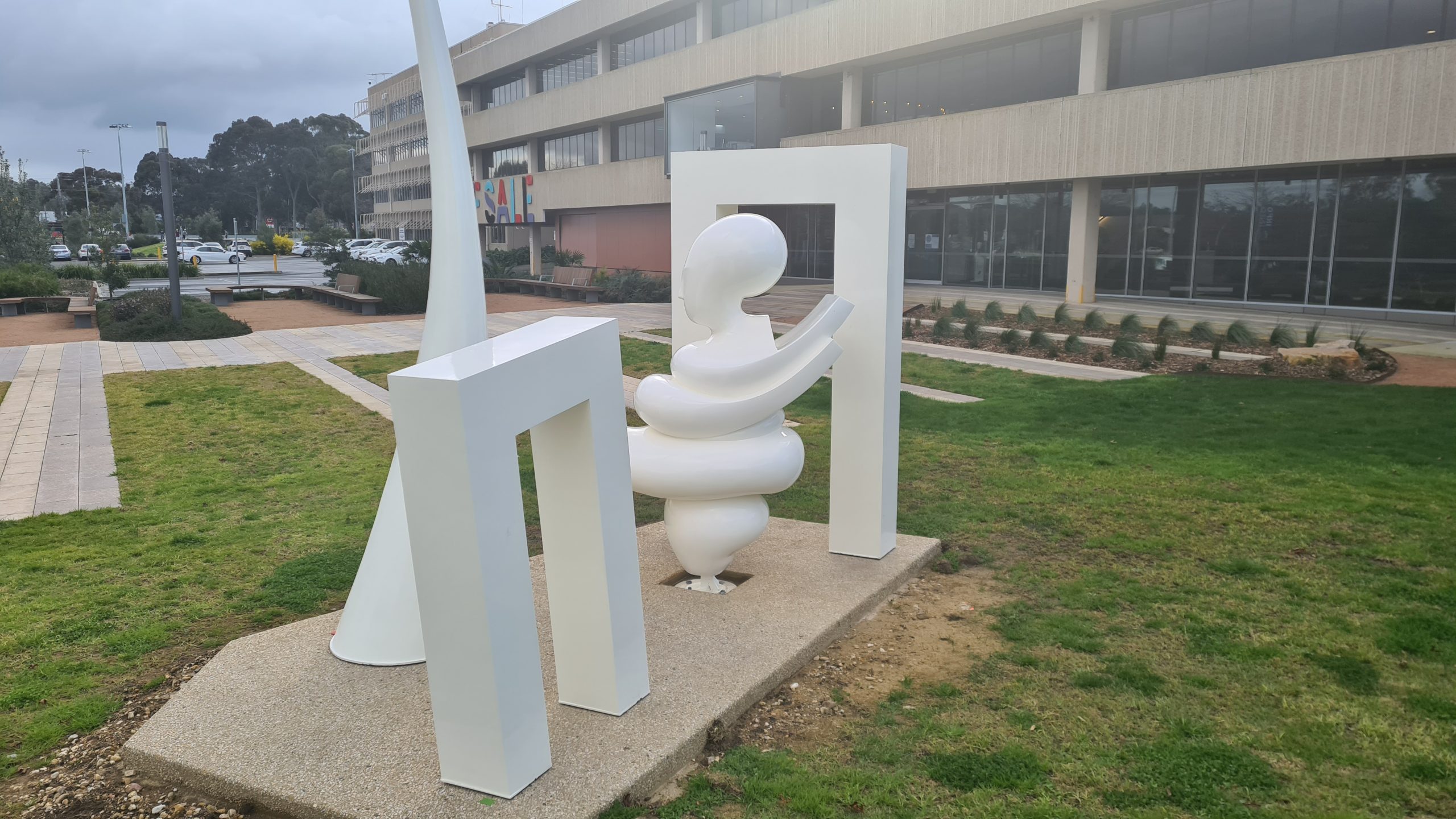 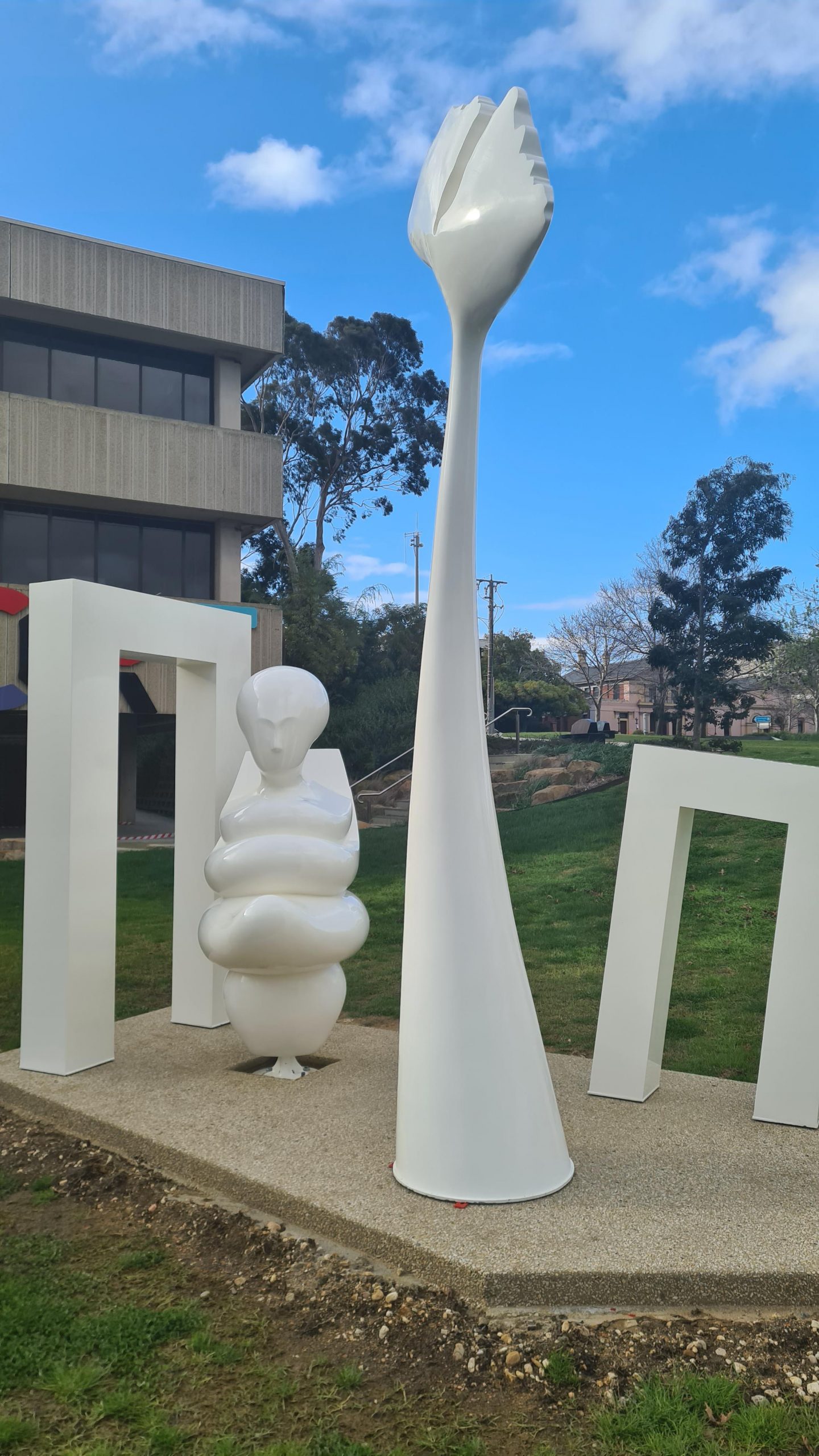 A SCULPTURE has been installed at the Port of Sale, between the canal and the Wellington Centre.

The piece was a finalist for the 2006 Helen Lempriere National Sculpture Award at Werribee Park.

Mauriks’ sculpture was inspired by Gippsland’s natural environment. His work explores the concept of the “eternal tree as a metaphor for the idea that we are nature and nature is us”, and seeks to express “an intimate landscape experience”.

His large-scale works, often produced as public art commissions, touch on archetypal themes of nature through a holistic belief that we, as people, are “linked in every way”.

The site and orientation of the piece was selected in consultation with the artist, who died just three weeks before the sculpture was installed.

Mauriks was one of Gippsland’s most significant sculptors.

Born in the Netherlands in 1942, he migrated to Australia in 1957 and lectured in sculpture at the Gippsland School of Art in Churchill from 1978 to 1982.

As a teacher, Mauriks influenced many younger artists in the region.

He taught and exhibited nationally and internationally during a long career and was awarded numerous prizes, including the VCA Art Prize and the Lorne Sculpture Prize.

A memorial plaque will soon be installed alongside the sculpture.