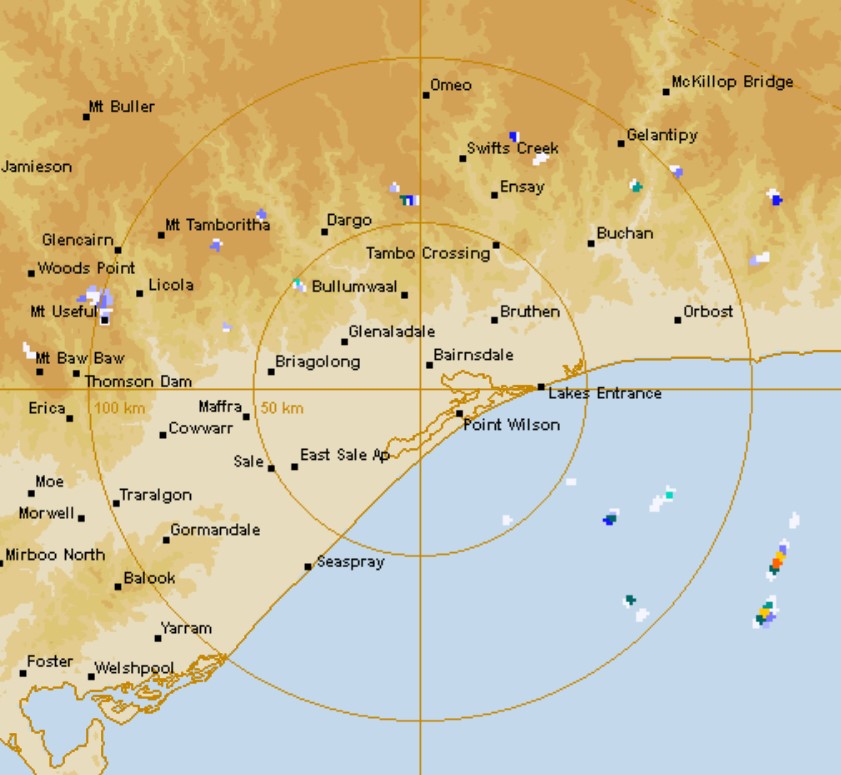 THE local agriculture, fishing, forestry, and tourism sectors will soon benefit from improved weather services, with a $600,000 upgrade of the weather radar at Bairnsdale.

Bairnsdale’s radar will have an all-new operating system called Wurrung installed, a next generation of radar systems offering a bureau-designed state-of-the-art digital receiver and control system.

The upgrade began on Monday, and the radar will be offline for about six weeks while new hardware is installed and tested.

The Bureau of Meteorology’s manager of hazard preparedness and response for the southern region Simon McCulloch said the upgraded radar would bring a host of benefits, including Doppler wind data that improved forecasters’ monitoring of wind speed and direction in the upper atmosphere – which was then communicated to emergency services.

“It will also help forecasters to detect and monitor severe thunderstorms and fire weather – as the Doppler helps analyse the structure of thunderstorms and determine the strength of an approaching storm,” he said.

Mr McCulloch acknowledged the outage would cause some inconvenience, but said the works were necessary to give the community the most reliable radar infrastructure available.

While the radar is out of action, the bureau’s forecasters will draw on satellites, automatic weather stations and flood warning networks, to ensure accurate and timely forecasts and warnings.

The current facility has been in operation since 2008, and has been identified as a priority project for the bureau.