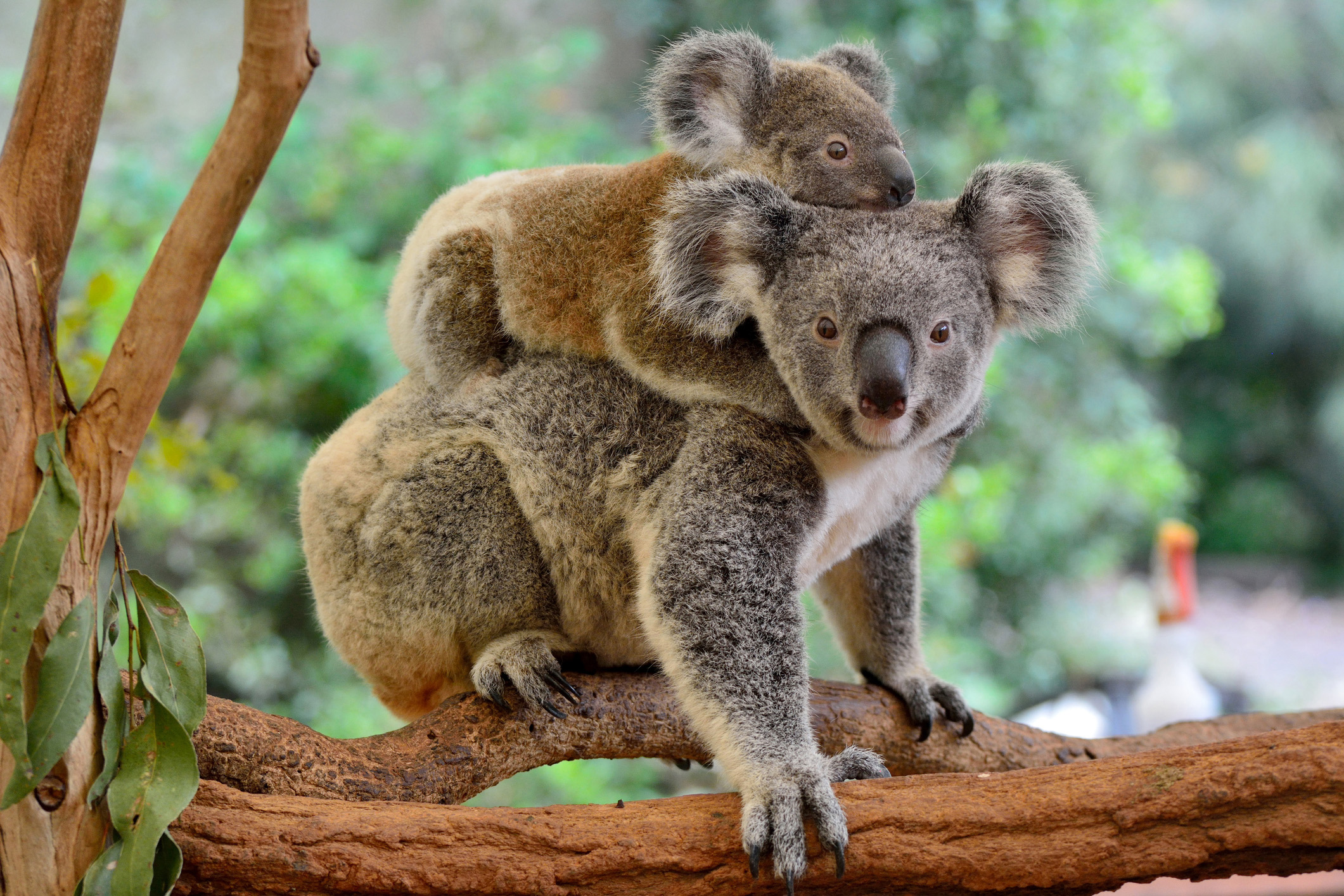 URGENT action is needed to save Strezlecki and Gippsland koalas from the threat of extinction, according to environmental group Friends of the Earth.

Between December 2019 and July 2020, Friends of the Earth carried out 200 koala surveys in the Strzelecki Ranges and Gippsland region.

The surveys hoped to better understand habitat utilisation by koalas in the region, and add to other survey work conducted in the region between 2013 and 2016.

Friends of the Earth believes there may be as few as 1500 of Victoria’s only endemic koalas remaining, raising concerns for the future of the iconic animal.

The concerns come after the launch of the ‘Koala Surveys: Strzelecki Ranges/Gippsland Regions December 2019 – July 2020’ report.

The 203 surveys covered 5000 hectares, with more to be completed after COVID-19 restrictions are lifted.

Friends of the Earth koala researcher Anthony Amis said what he was seeing was “very concerning”, and required urgent action from the state government to protect these important animals.

Exact population estimates cannot be made at this time, but Friends of the Earth believes that as few as 1500 koalas could remain from the original koala gene pool.

“One is the endemic koala population consisting of the original gene pool that inhabits the Strzelecki Ranges and south Gippsland region, and the second being translocated populations, across Victoria and South Australia, sourced from island populations from a limited gene pool,” he said.

“Friends of the Earth’s key interest is the animals from the original gene pool.”

Mr Amis said environmental protection laws, such as the Victorian Flora and Fauna Guarantee Act, needed to be changed, and then used to enact protections to ensure the long term survival of the Strzelecki koala.

“This will mean changing the act to include genetically diverse-endemic populations,” he said.

However, Friends of the Earth says the long term survival of these animals remains questionable.

An occupancy rate of 28 per cent was calculated in 60 sites surveyed.

“In a healthy koala population, occupancy rate should be around 50 per cent, indicating that koalas in the region are moving back into habitat, following near-extinction 100 years ago,” Mr Amis said.

Friends of the Earth said many threats to the koalas in the region still remained.

The group believes threats include climate change and increased risk of fire; forest burn-offs in key koala habitat; ongoing habitat loss (though logging and clearing) and fragmentation; and koala deaths resulting from cars, and attacks from dogs Friends of the Earth will host a forum at 7pm on September 24 to discuss the findings and what needs to be done to protect Victorian koalas.